I love her style.

D'arcy had an idea awhile back.  She wanted to take several jars and label them hospital, homeless, and children, etc.  She then wanted to carry them around when we saw family or at church and ask people to donate to whatever cause they felt was important.  She said that we might use some of the money from the children fund to buy needy children Christmas gifts.  She said we might save the money for the hospital up until we just happened to be at the hospital visiting Grammy or Grandma and go to the front desk to donate it all.
My first reaction is an internal cringe.  She's going to be asking unsuspecting adults for money.  They are going to feel as ungenerous as I do for cringing if they say no.  My spoken reaction to her is, "That sounds very thoughtful D'arcy."  I decide if things get out of control I can reign her in a bit, but I don't want to squash her good intentions.  Besides, the ability to fund raise is a skill set.
She came home a couple weeks ago with this box for Pennies for Patients.  She wants to fill it up.  I'm not going to give her the money to do that.  In art class, I believe, they had made these mustaches stapled to straws.  They work similar to a mask on a stick.  When we were at target she asked to get some straws, and since they were only $1.50 and I knew this project would keep her busy for HOURS, I bought them.  Sometime between the time I bought the straws and the next time we went to church, she decided she was going to sell these mustaches for $.75 and donate the proceeds to Pennies for Patients.
Internal cringe.  $.75!  That seemed like a lot for a mustache on a straw.  I said, "Ok, that sounds good."  At least she had a product to sell.  She had even made a menu so you could choose what size mustache you were desiring.  My daughter was now running a non-profit business.
She came home from church (I stayed home with a hacking Schroeder) and asked me to guess how much she had earned.  Me being the most encouraging, supportive mom in the world, I say, "I don't know.  $2?"
She beams and says, "NO! $13.75."  I look up at Stephen who shrugs his shoulders and we both sort of chuckle.  Where did this child come from?  I guess the pastor at our small church let her make an announcement to the congregation which helped boost her sales.  The following week she took her mustaches back again and this time did only make $2 because Stephen and I were rushing to be somewhere after church.
Now she has one thousand five hundred and seventy five pennies to give to patients.
Here are a few Instagram photos of my girl.  My favorite photos of my kids are not those that show them looking beautifully cleaned up in an outfit I picked.  Well, a clean face and relatively tame hair are always appreciated.  I like to capture them sporting their own style, though.  I went back through my phone to find those photos that best show D'arcy's style.  She wants to be comfortable and practical while also having a little fantastic and over the top thrown in. 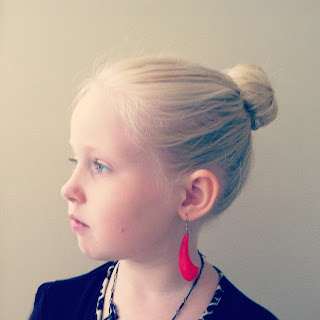 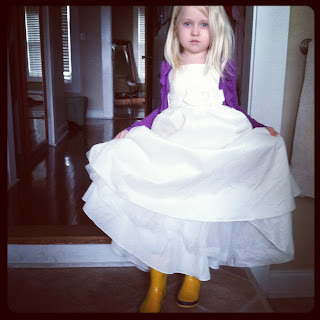 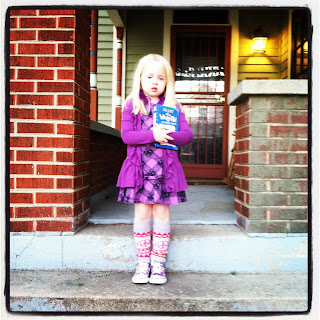 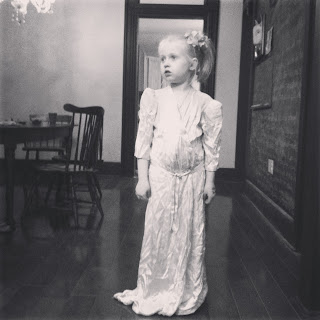 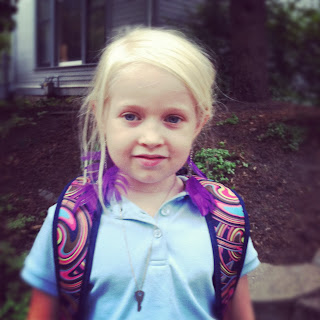 Email ThisBlogThis!Share to TwitterShare to FacebookShare to Pinterest
Labels: I love your style., Those Williams Kids