It's going to be COLD this week.

So we moved this session up a few days.  This couple has four very sweet daughters.  The youngest two are pretty much the exact ages of Maggie Lu and Penelope.  Little Abigail was born in the same hospital P was just ten days earlier.  I love their dark curly hair.  One of the things that I'm inspired to do more of is have multiple people in 90% of my photos.  Even if other people are just blurred in the background, in my opinion, it adds to the richness of the photograph. 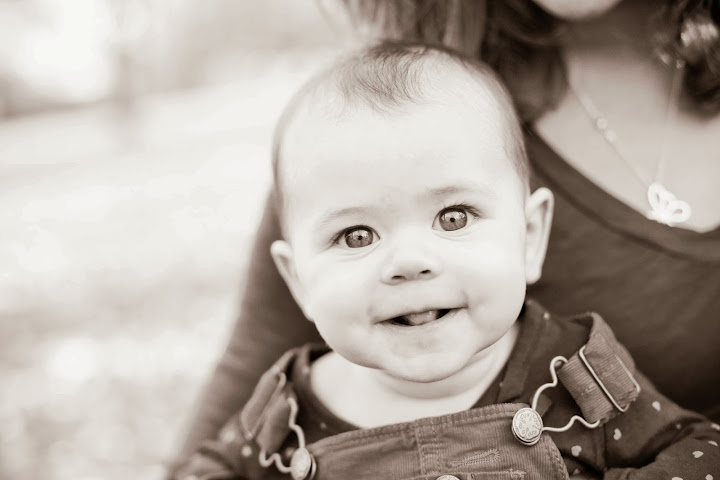 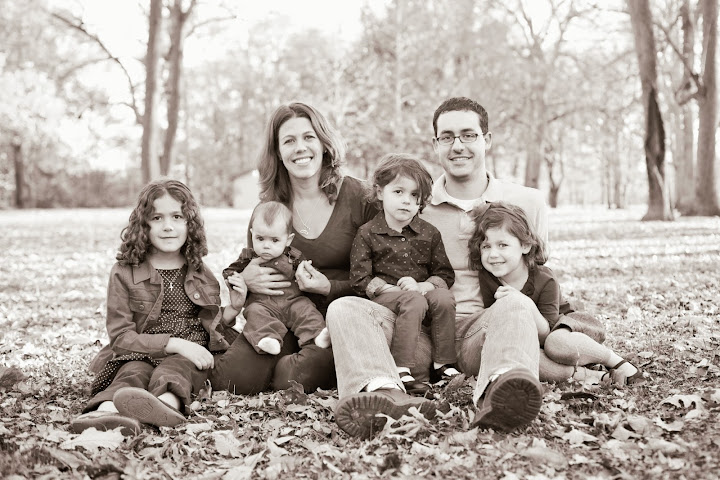 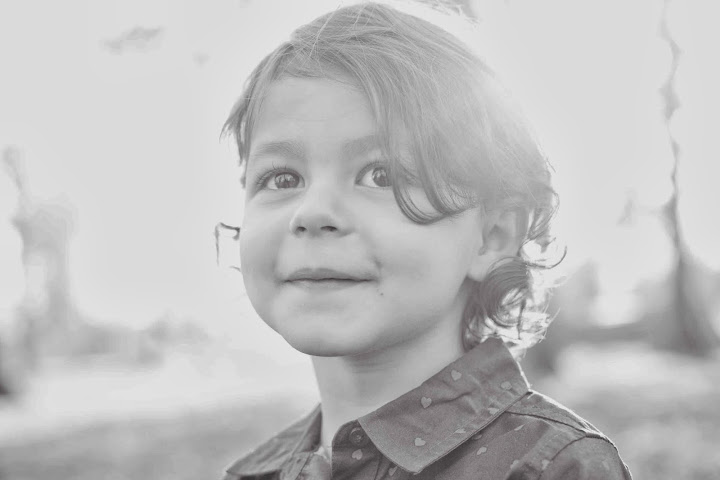 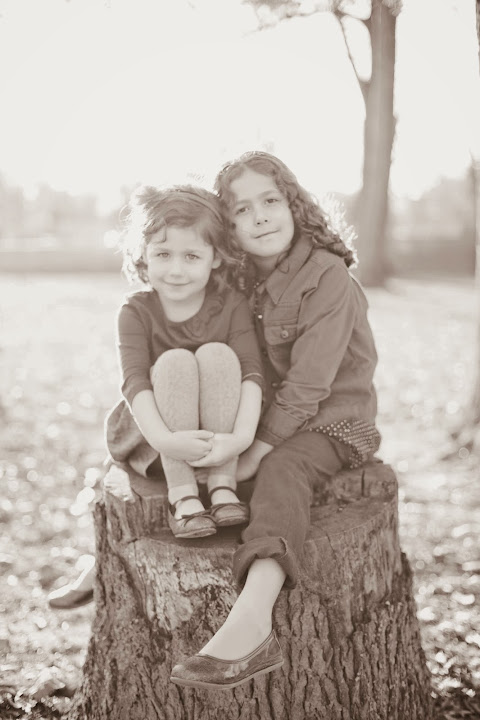 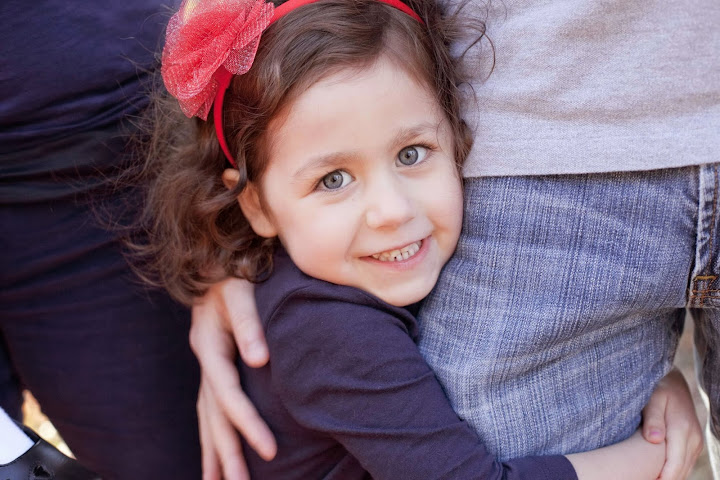 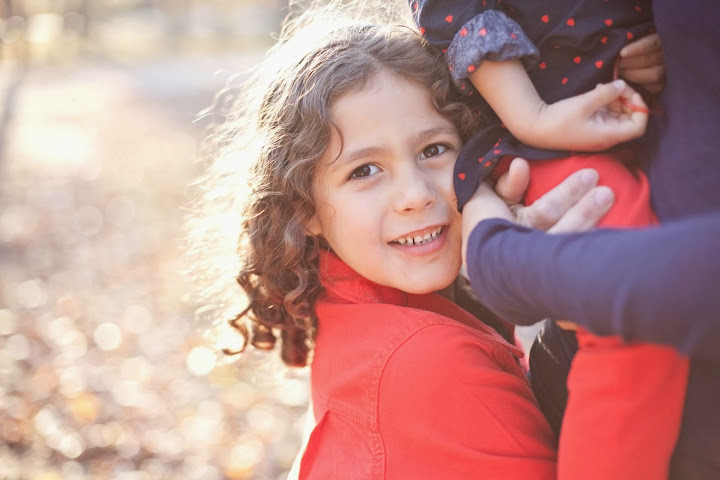 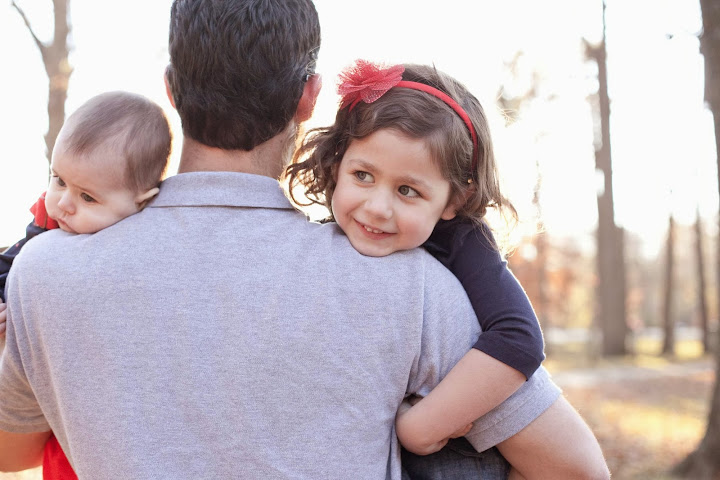 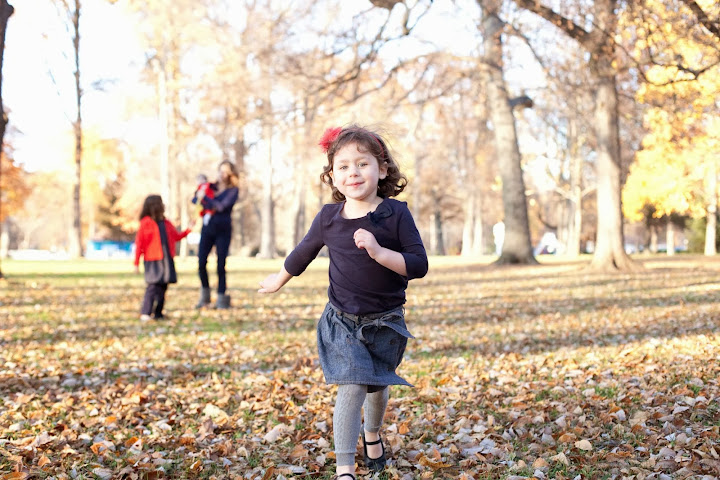 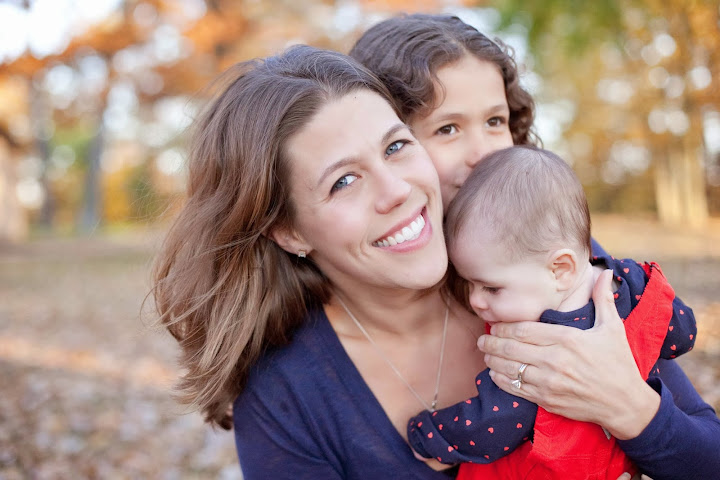 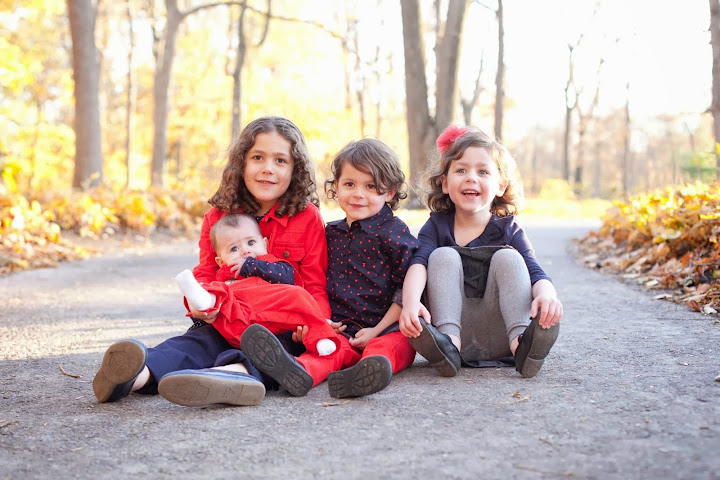 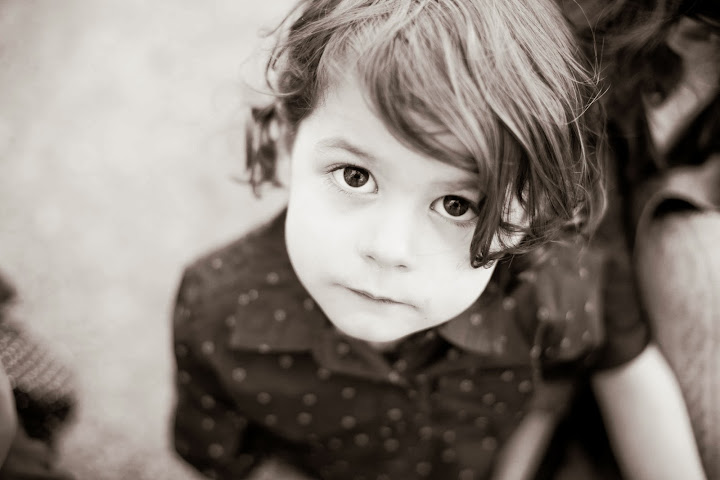 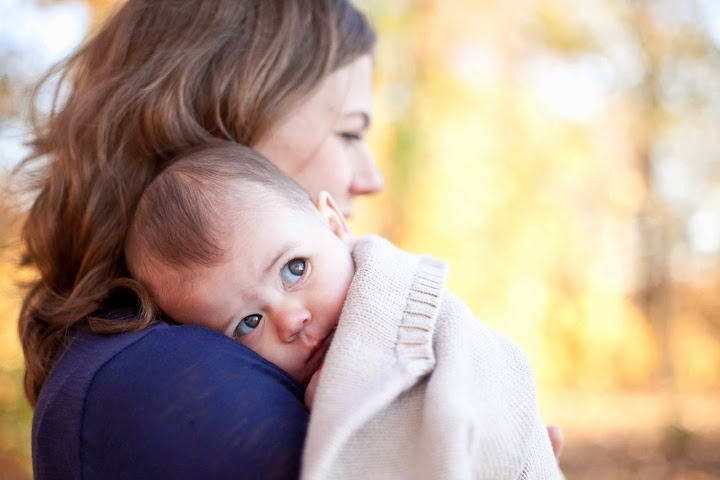 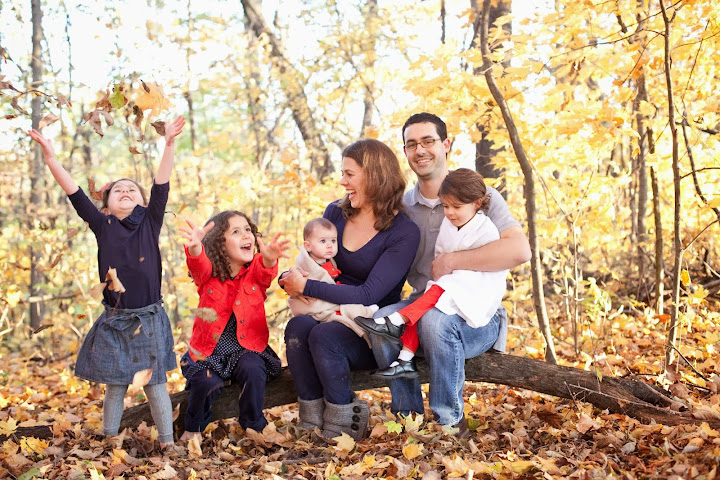 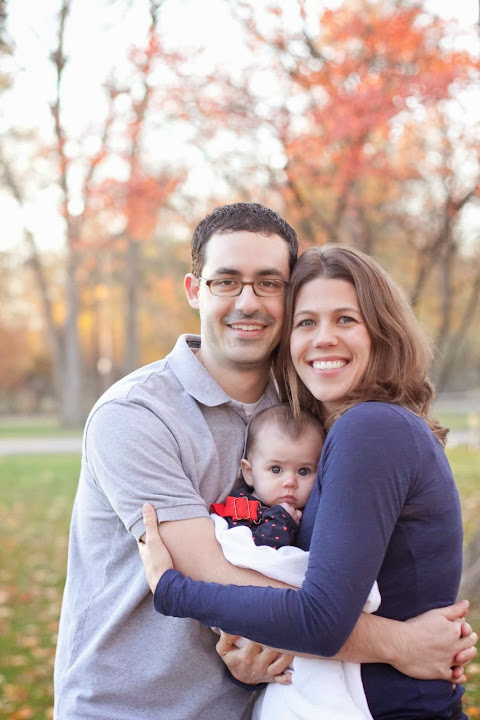 Email ThisBlogThis!Share to TwitterShare to FacebookShare to Pinterest
Labels: Families

It was a lovely November afternoon. 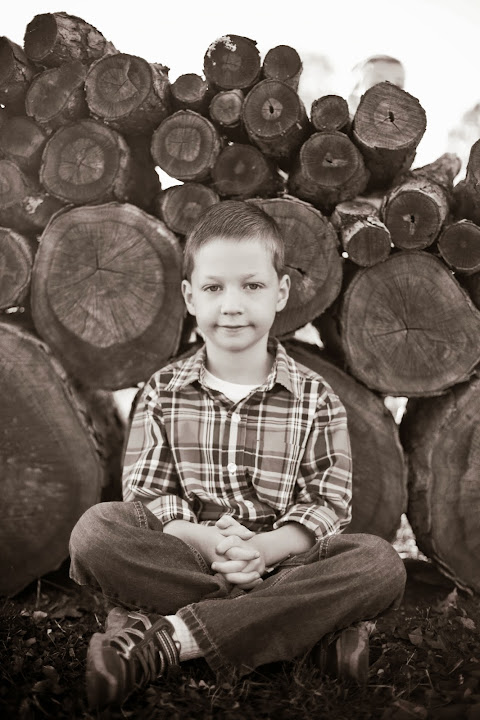 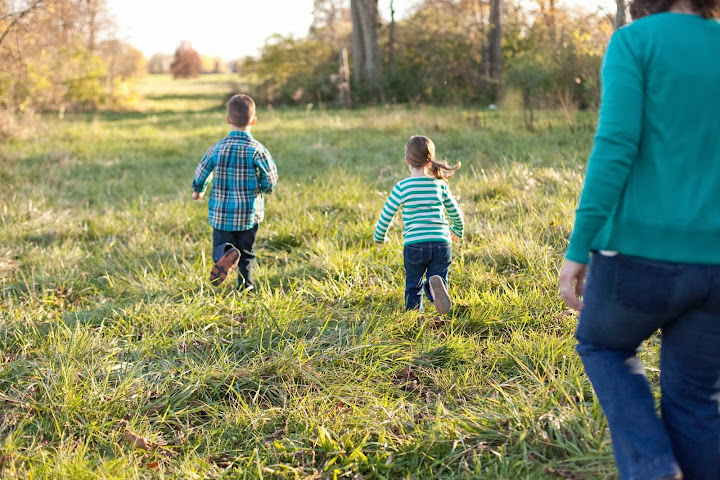 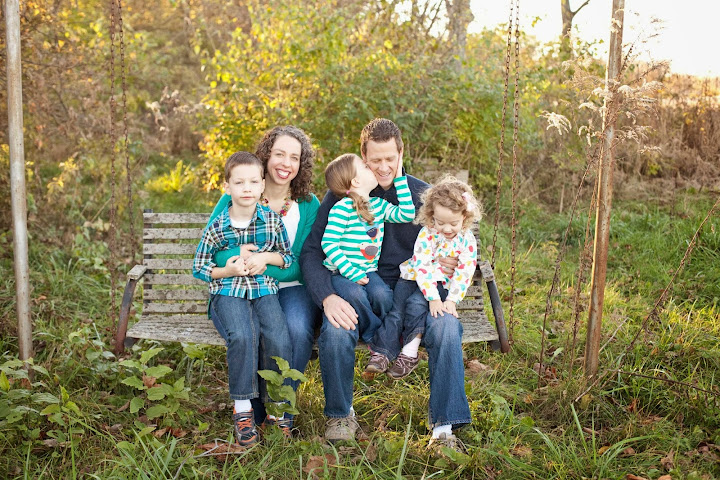 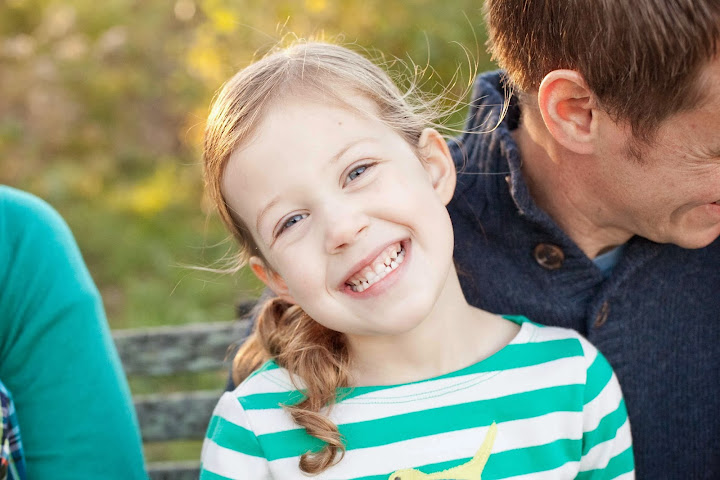 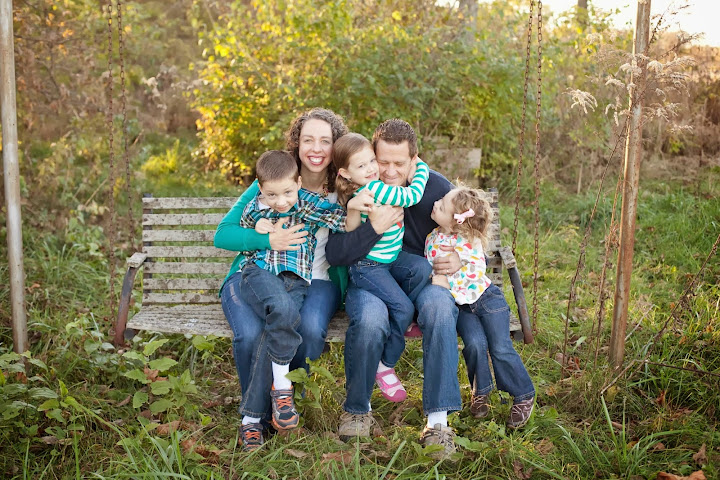 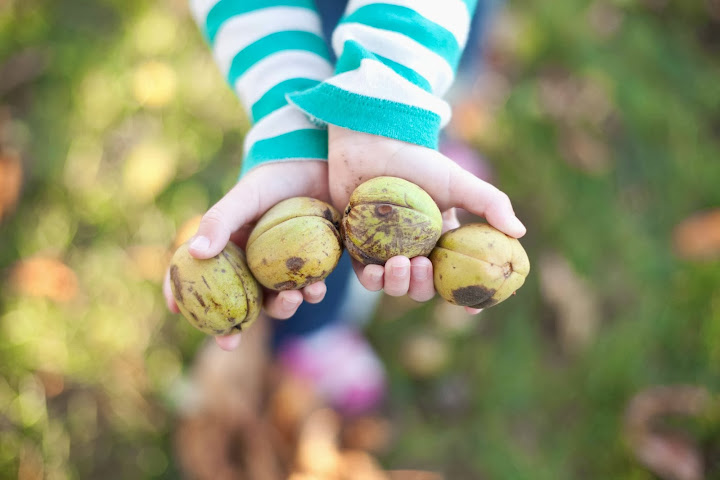 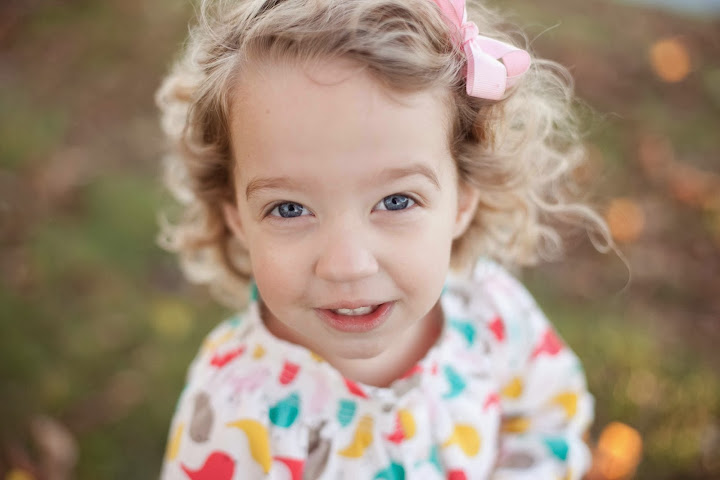 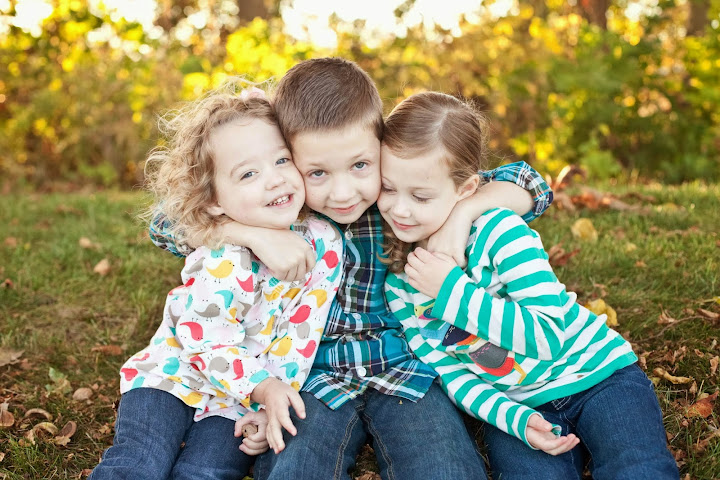 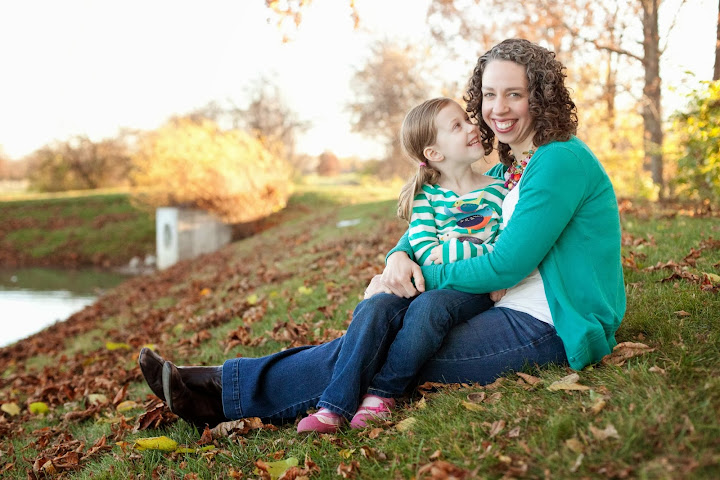 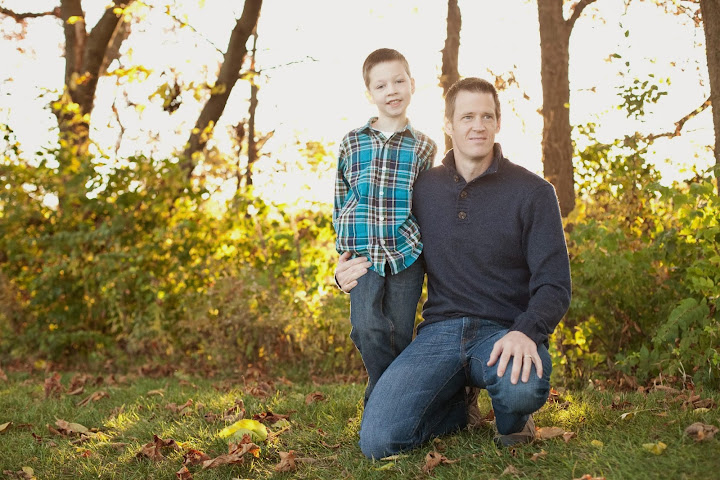 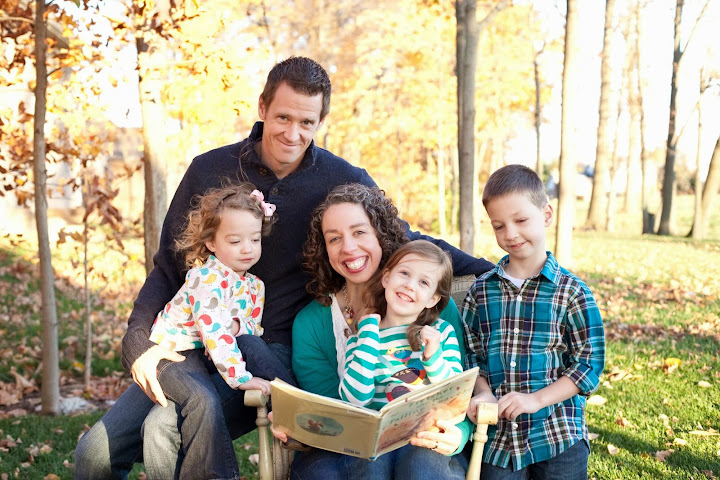 Email ThisBlogThis!Share to TwitterShare to FacebookShare to Pinterest
Labels: Families

D'arcy came home on Wednesday saying, "Mom, Halloween has been postponed until Friday because of bad weather."
I then made them do their usual 20 minutes of chores.  She picked up her room and then came downstairs to work on our bookshelf.  I told her she needed to organize the books by color instead of just shoving them in there.  We always do this so most of them were already done, but she immediately started crying, REAL overwhelmed tears.
I say, "D'arcy breath out and calm down.  This really won't take you that long."
She says, "I'm just STRESSED.  First, they move Halloween, and now I have to do all this work."
I still made her do the work, but I was reminded that growing up is hard.  You learn that life includes a lot of work and that plans we are excited about can get messed up.

We ended up Trick or Treated on Halloween anyway because we had a funeral to attend on Friday.  For all the hubbalu of the night before, you would think D'arcy would have been happy.  It was raining, though, and the only place we really went was the Fountain Square Theatre.  In my opinion, they got plenty of candy.  D'arcy wasn't impressed.

On Friday afternoon, just as D'arcy is descending from the school bus, I get a call from D'arcy's very sweet teacher.  He said that when he asked the kids in his class what their plans for Halloween were D'arcy shared that she would not get to go trick or treating because Stephen and I had to go to this viewing.  He said she was holding back tears and it broke his heart.  He and his wife were having friends over to trick or treat and would D'arcy like to go trick or treating with his daughter (who goes to school with D'arcy)?

Life is tragic, or in D'arcy's case ALMOST tragic.  We dressed her up and dropped her off at the party.

Did I mention she wanted to be a zombie princess?  Julian was a Ninja and told us he would protect us from the zombie apocalypse.

Sadly, there are no close ups of Schroeder. We sort of hand made his costume. He helped me pick out just the right purple pants and the children's second hand store. We sprayed his hair black. He was so happy, but not happy enough to sit still for a close up. 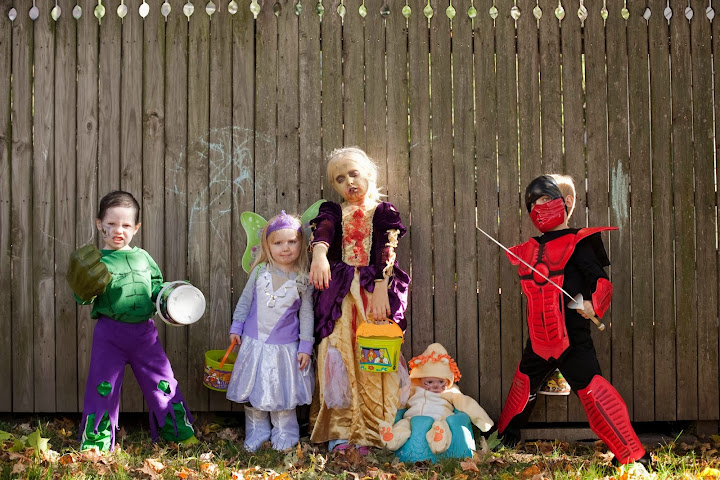 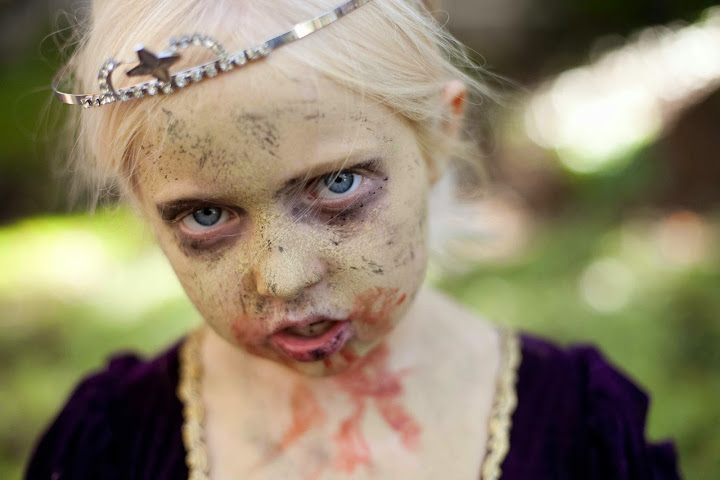 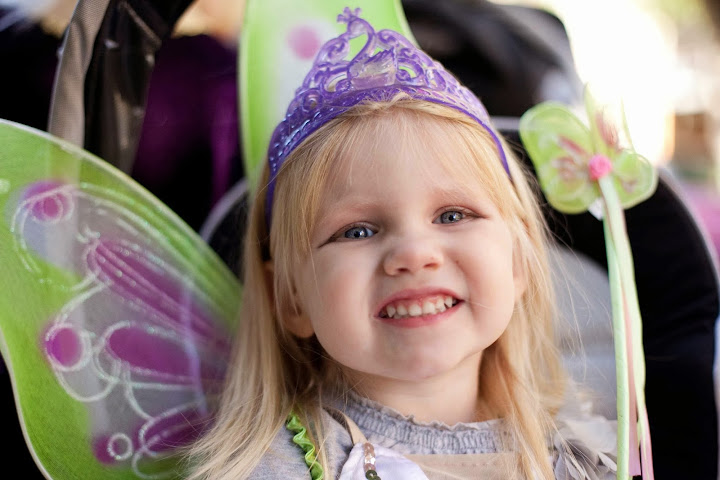 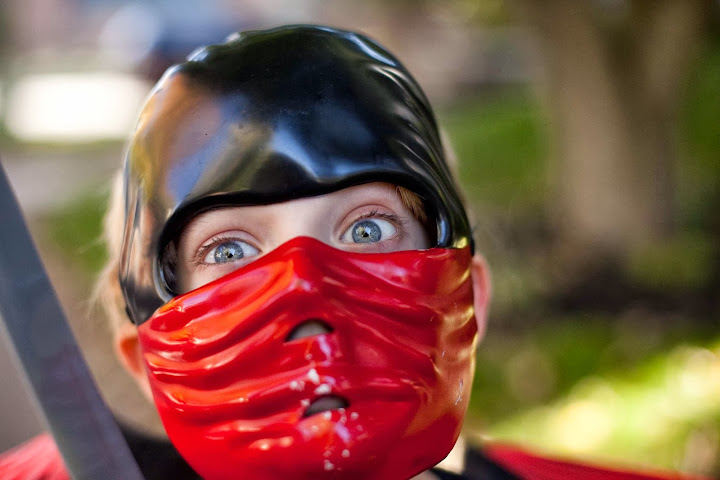 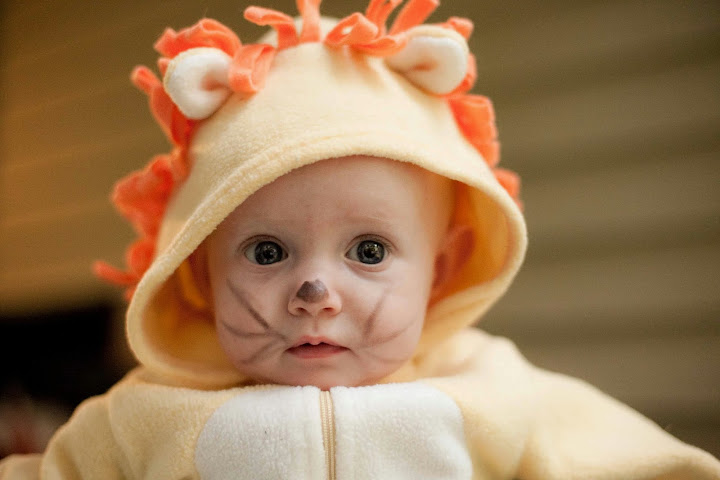