Happy belated birthday to Penelope.  She turned three at the end of May.  She pronounces it "free" which makes me abundantly happy.  I hope she stays free forever.

We had a Paw Patrol themed party with her birthday buddy, Amelia.  She got skates, and lots of coloring supplies.  A couple of weeks before her birthday, I had it in my mind that she needed a play house.  I looked on craigslist, sent a couple of emails, but didn't get any hits.  Three days later, I received an unexpected text from our neighbors.  They wanted to get rid of their play house and thought they would ask us before they put in on our neighborhood forum.  Yes, please!  The timing felt so serendipitous.

Before she turned three, we finally got rid of the pacifiers.  At some point, I told her if she brought her pacifier downstairs we would make her throw it away.  We were fine with her keeping them in her bed for bedtime, but whenever she was sad, she would go get one and walk downstairs with it in her mouth.  When I told her to throw it away, she just shrugged and put it in the trash.  Sometimes, now, I'll catch her with her thumb in her mouth.

Being three means that she is simultaneously fiercely independent and super clingy.  She can buckle her own self.  She does not need my help.  And she can get her own frozen waffle (she prefers them cold), and she demands to brush her own teeth. But she does want me to hold her a LOT.  I think touch is definitely one of her love languages.

Her whiny voice also comes out when she sees something she wants to eat a drink.  She'll say, "Oh, I'm huuunnnggrry".  She may have just declined some of her dinner because she was full, but as soon as that dessert comes out she realizes how empty her tummy is.

I think about a month after her third birthday, Stephen and I looked at each other, overwhelmed by parenting her, and said, "Man, she really is three!"

She has the narrowest hips.  She can't keep a pair of pants around her waist.   I think I worry about her health more because she is so skinny.  But I'm feeding her plenty, and she comes by those narrow hips honestly thanks to her daddy.

She is a big music fan.  She has her own playlist of songs that she requests every time we get in the car.  The weirdo song (Radiohead's "Creep").  She also requests Hallelujah and Somebody That I Used To Know.  On the way to South Carolina, we stopped in Gatlinburg to spend the night.  I thought it was appropriate that we listen to some Dolly Parton.  At some point Stephen had enough, but Penelope kept crying "Dolly!  I want to listen to Dolly!"  Me too, P!

She really likes playing with her baby dolls, singing her favorite songs on her ukulele, reading books from the library, and coloring and painting.  She likes to hang upside down on our new kitchen island.   She plays mario cart with her brothers, and she is happy to pretend to shoot and blow stuff up with Schroeder.  She really loves her best buddies and cousins.

She's kind of a slacker in the picking up department.  She acts kind of helpless while she lets her siblings do all the work, and sometimes, I let her get away with it.

Not too long ago, she came into the room and said, "Mom, that black jelly bean was really yuck."  Hmmm...we don't have any black jelly beans?  I discovered it was a coffee bean stephen had left on the counter. 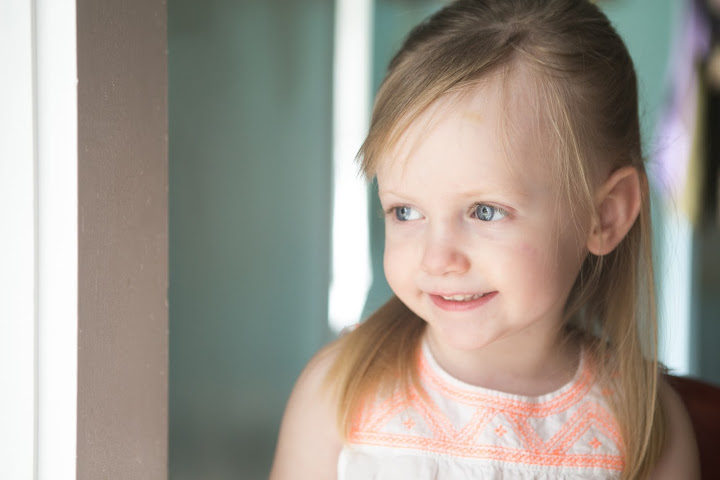 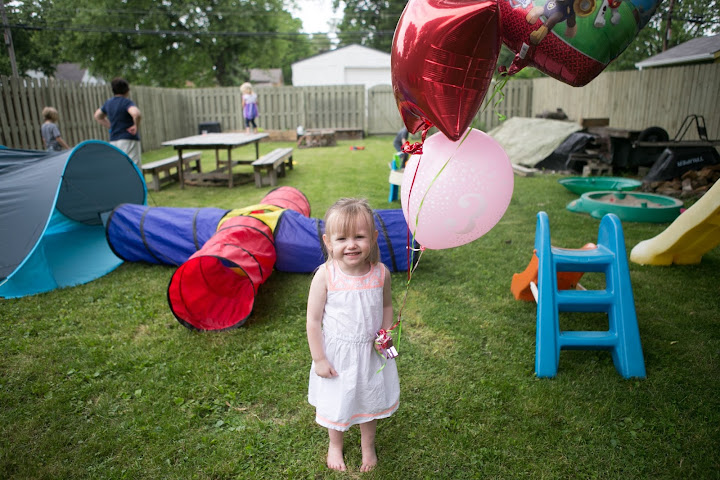 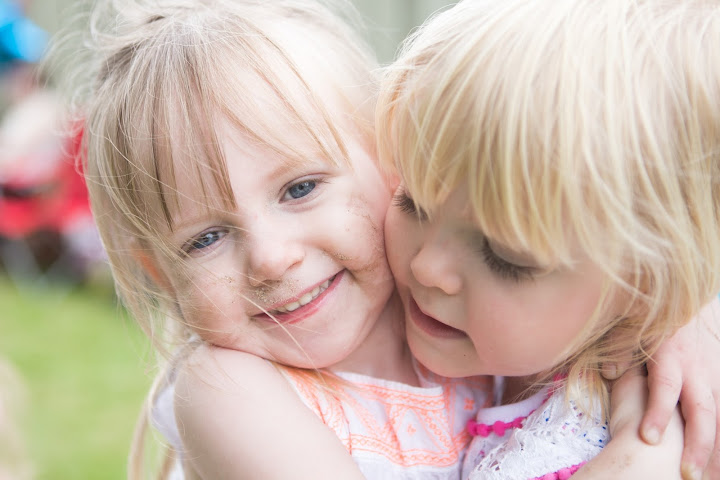 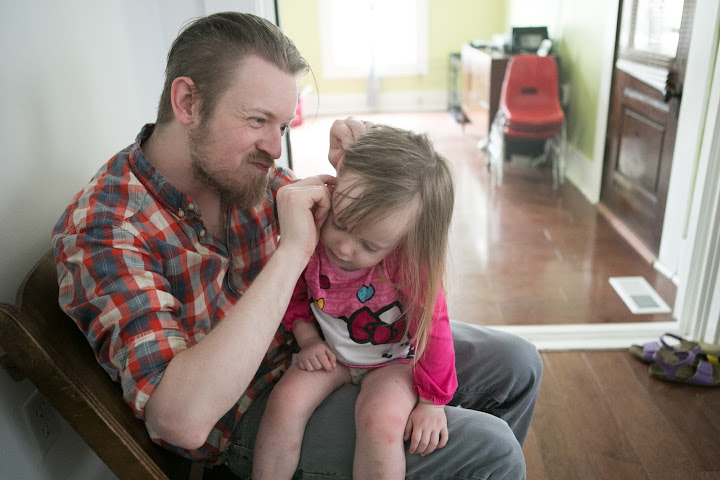 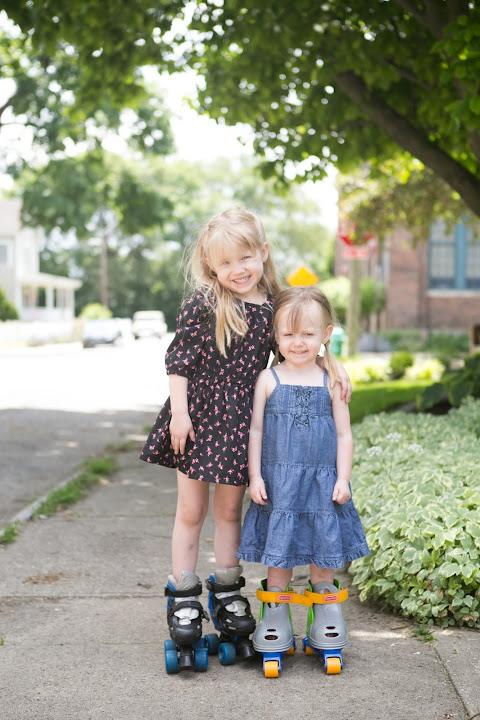 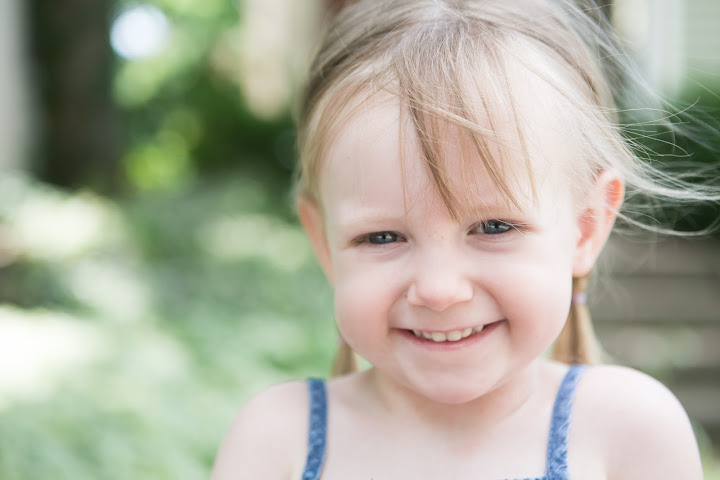 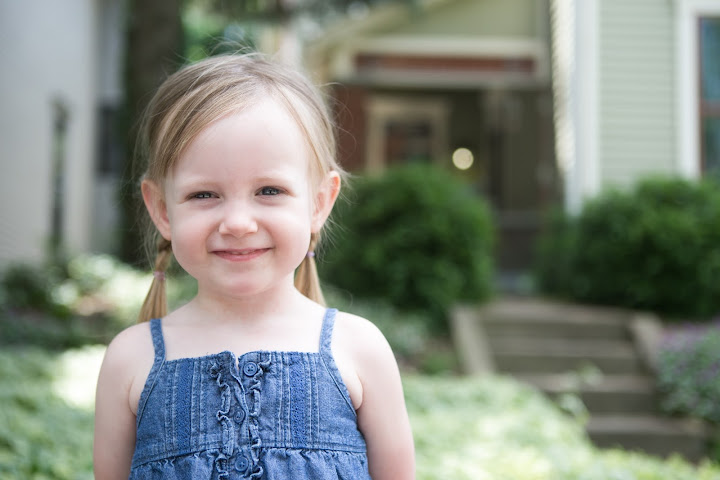 These people mean a lot to me.  My cousin, AJ, married a really awesome lady and they had a baby.  And she is seriously adorable.  They had a really great birth story, and now they get to spend a couple weeks just enjoying being a family of three.  I remember those first weeks with my babies being such sweet times.  One of the things I love most about these two is how easy they laugh.  Lily Clare is going to grow up in house of joy and laughter.
I'm thrilled that Sarah is going to be the vice principal at my kids school this year.  In the past, She has always been such a encouraging listener when I was struggling with my kids learning.  CFI2 students are going to have such a great advocate in her. 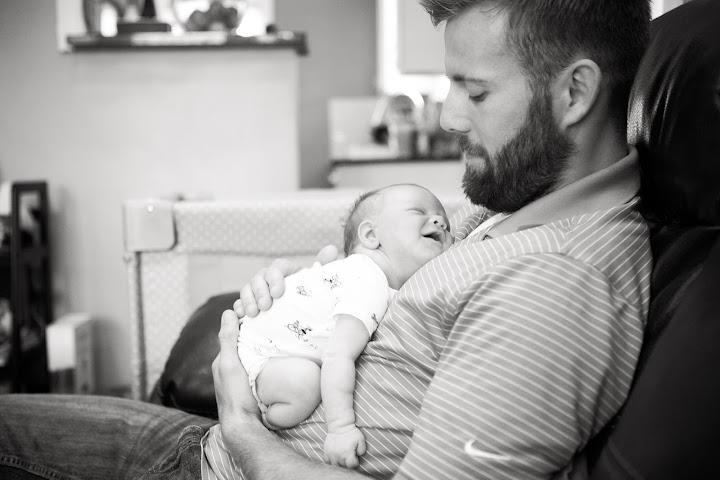 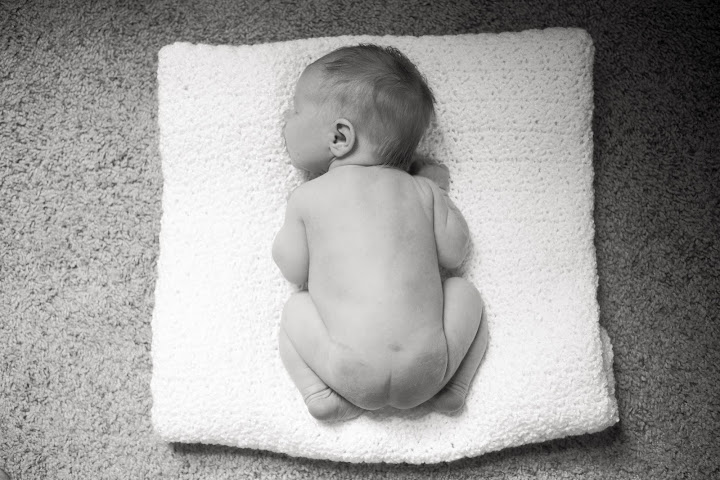 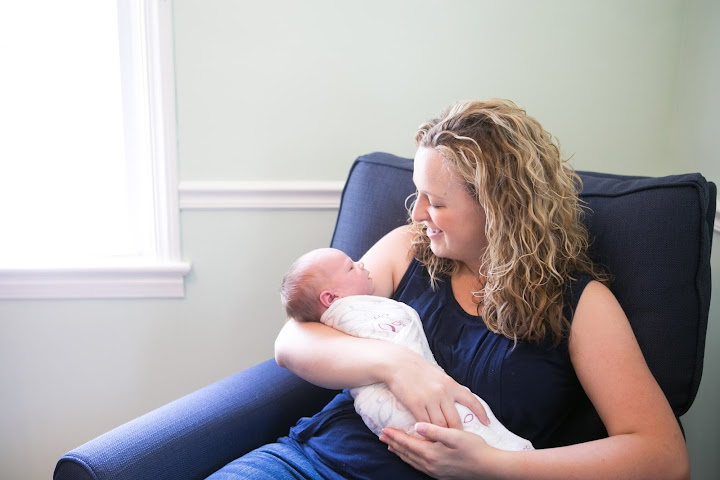 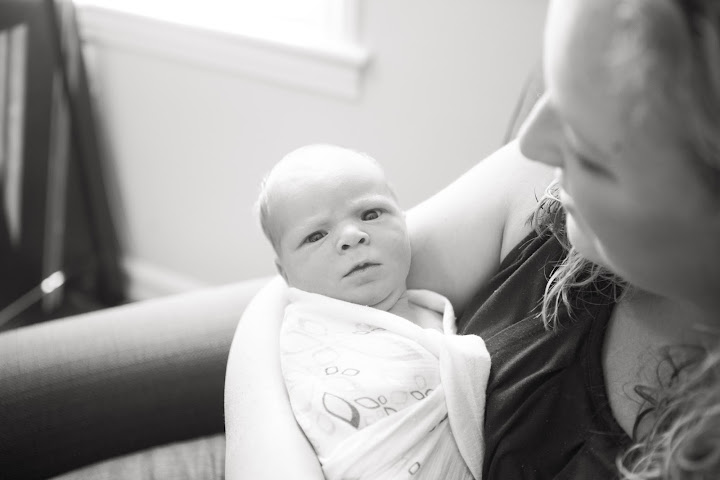 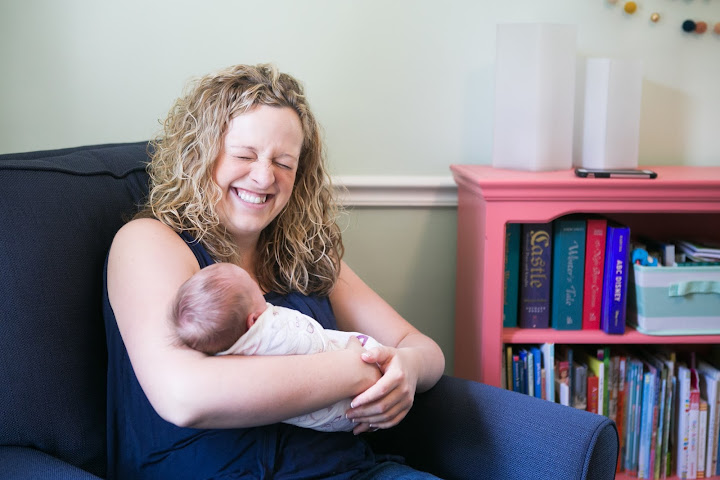 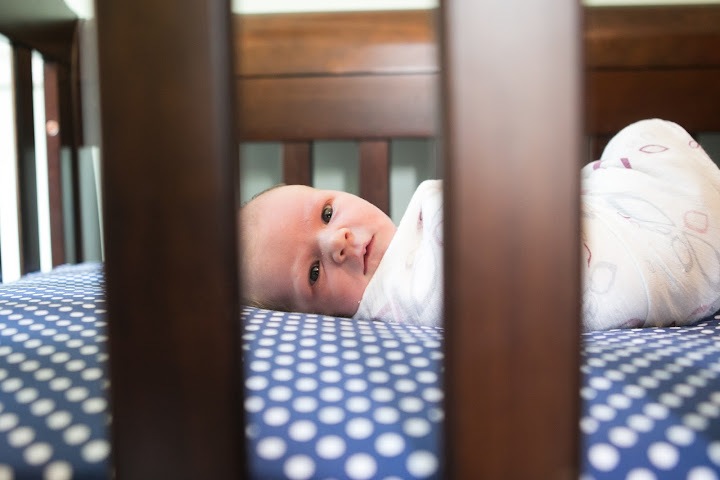 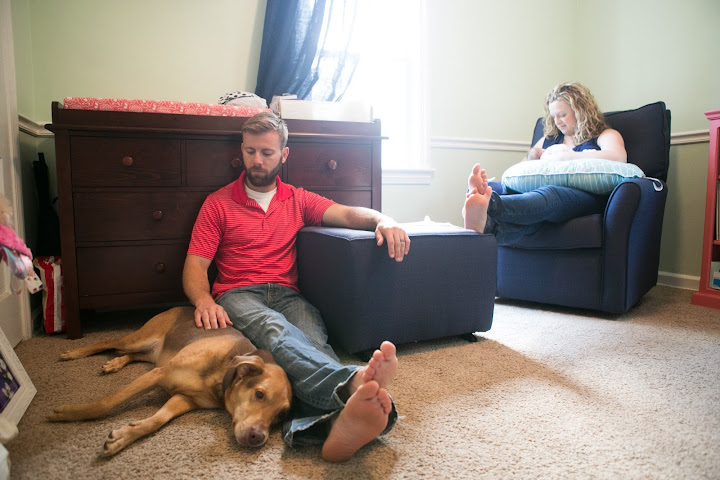 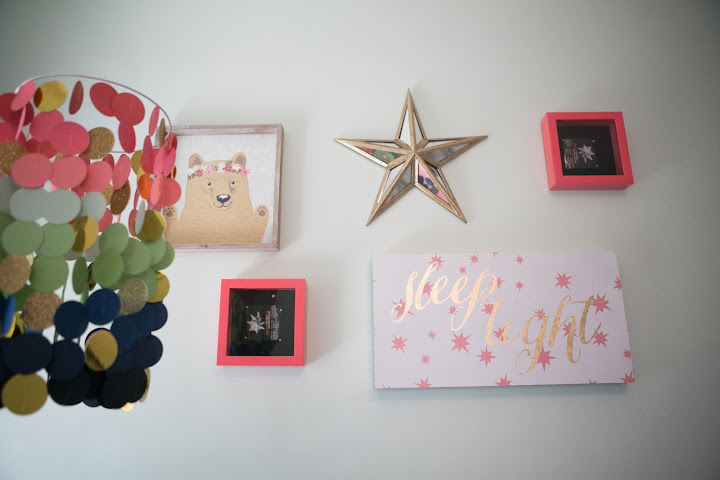 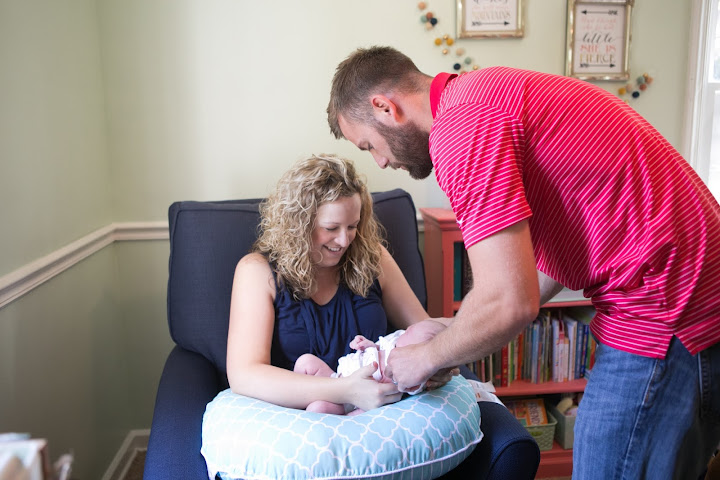 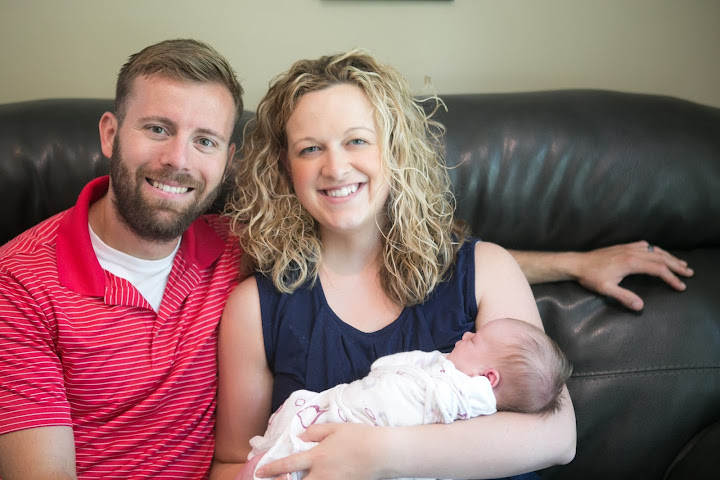 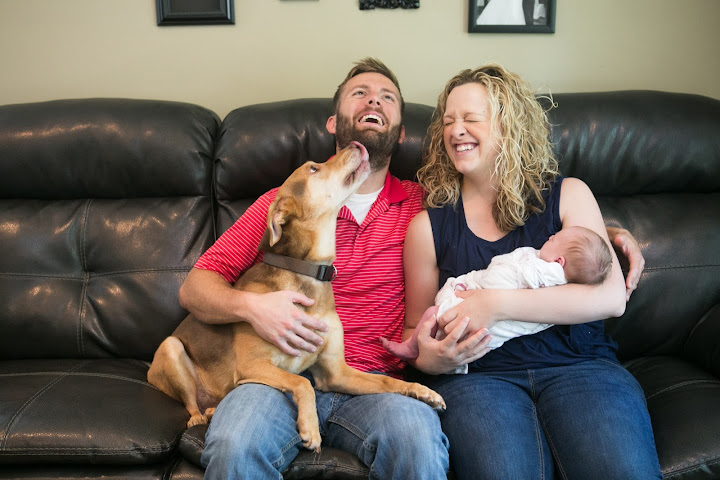 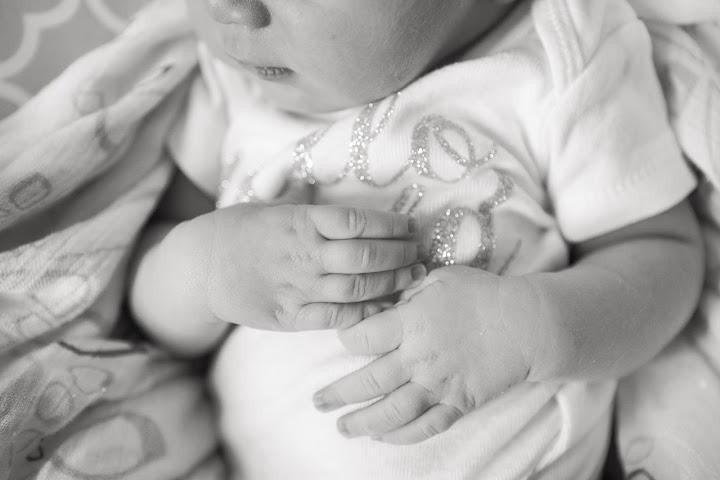 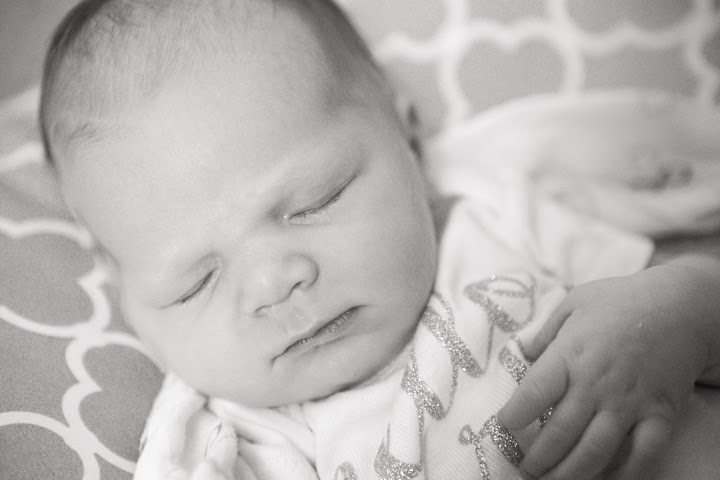 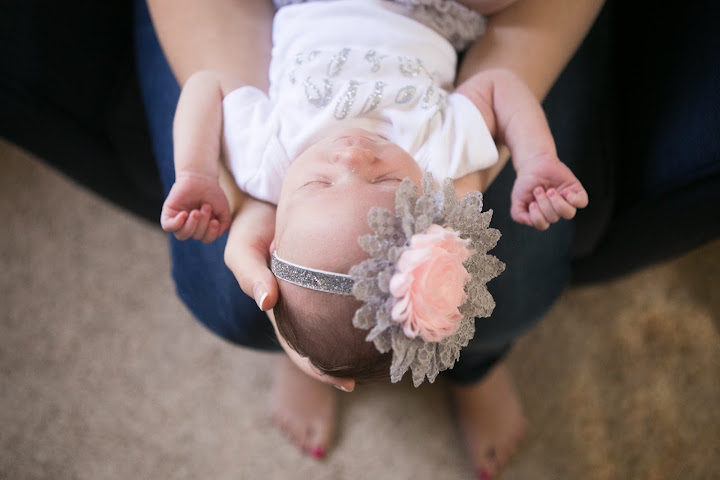 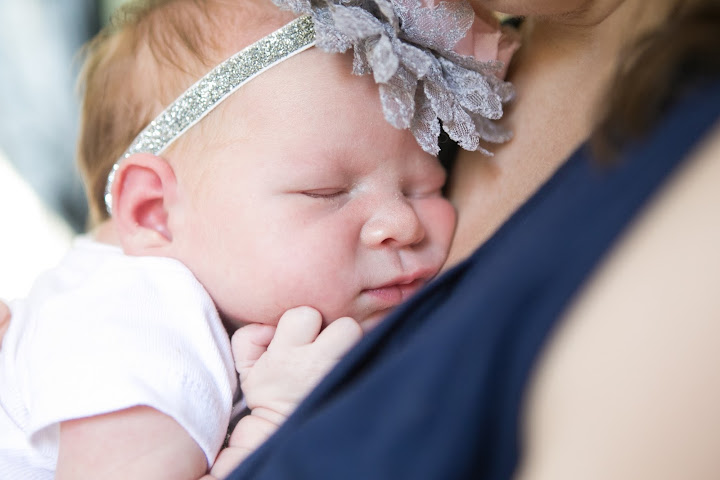 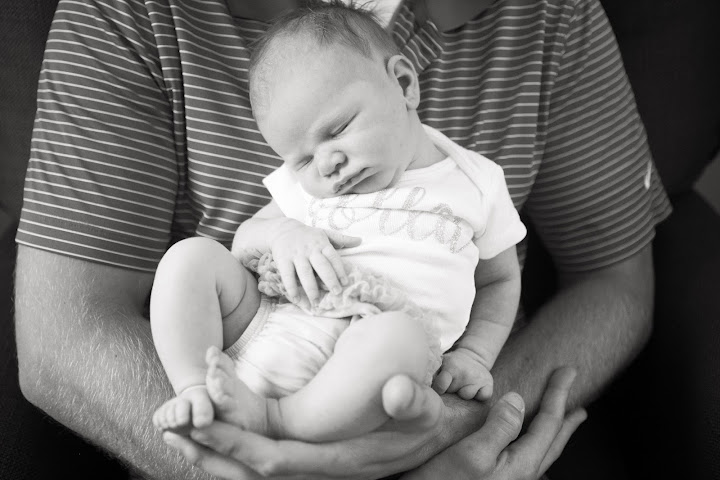 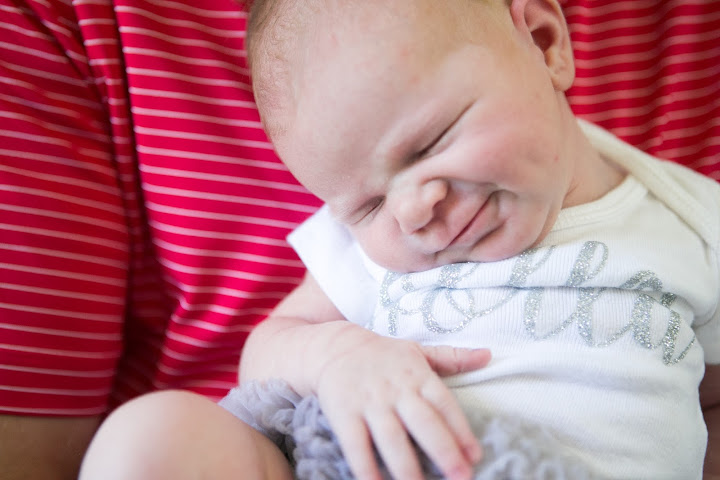 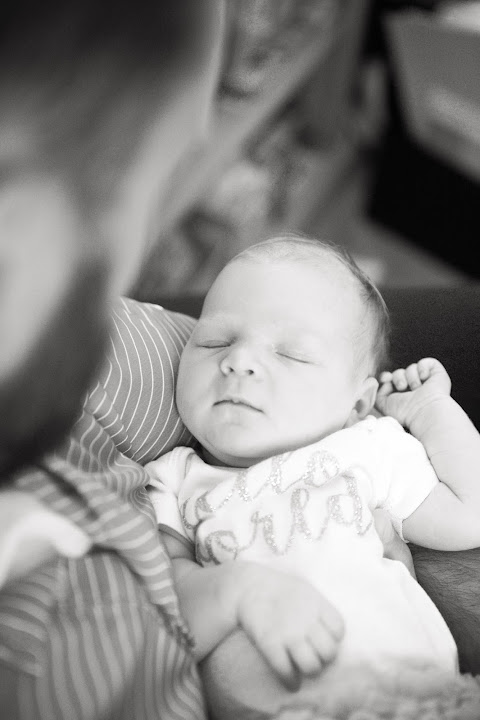 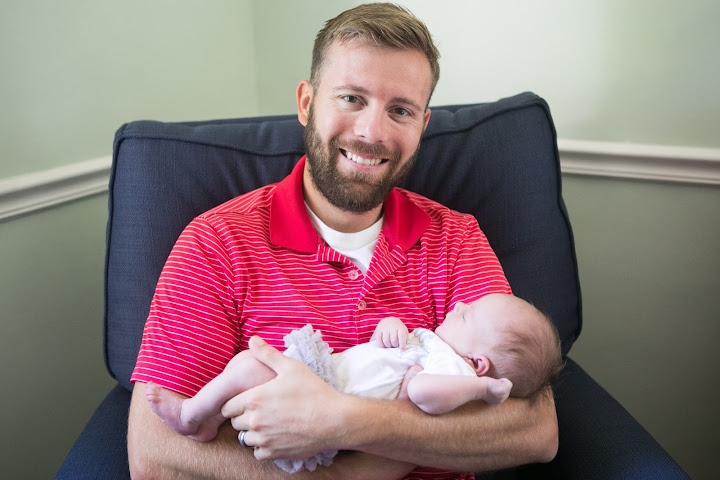