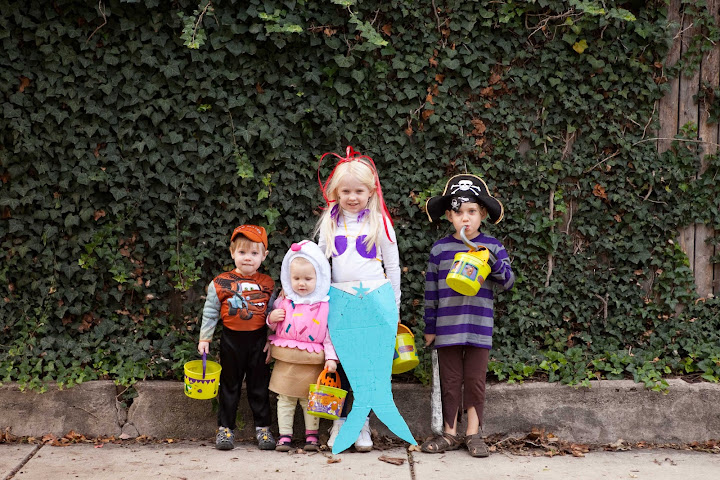 Thoughts on this pregnancy and eventual delivery.

As many of you have heard, Stephen and I are expecting another baby.  This will be baby number five and as far as we are concerned, our last.  We went to our midwife today and had a chance to hear this little one's heartbeat.  I had two major thoughts while we were there.  First, I had a little bit of fear and eventually loads of gratefulness to even hear the heartbeat.  When I had my first baby, I was twenty-three.  I was pretty young and one of the first gals my age, in my group of friends and acquaintances to start a family.  Now, it seems many, many of my friends have had or are having babies, and many of my friends have experienced some sort of loss.  They have walked into their first appointment to discover their baby had no heartbeat, have lost a baby at 12, 20, or 30 weeks along, have lost their baby during delivery, or have given birth only to lose them too soon afterwards.  Being close to so much loss is making me savor the simple sweetness of a little heartbeat.
I was also thinking how much I appreciate my midwife.  She's a lady I haven't seen in two years, who knew me, knew my history, and welcomed me back into her home with a hug.  She still had my sweet Maggie's picture up on her wall from two years ago.  Gosh, I'm so grateful for the personal care I've received from her and from our previous midwife in Texas.  It's the kind of care that I'm happy to forgo an epidural for (ok...I had like ten contractions total during my last labor).  They have both been personal and educated.
I got a chance to be around for a friend's hospital delivery the other day.  The nurses weren't sure if the baby was breach or not because of where the found the baby's heart beat on with the monitor.  It didn't matter since the c-section was scheduled already. I was surprised, though, that they weren't trained to palpitate her stomach and figure it out right there.  My midwife taught me how to determine for myself several pregnancies ago whether my baby was head down.  I guess they can just use an ultrasound machine....  (I should also mention, just as a disclaimer, that that nurse was kind, professional, and competent.)
I read an article recently about Tori Spelling.  She has had four babies in the last six years via cesarean section.  She had placenta previa with her most recent pregnancy.  A condition that caused her to have some very significant bleeds.  She ended up spending most of the summer in the hospital, delivered a healthy son via c-section, and ended having an emergency surgery within weeks of the delivery when her incision came open.
We knew we wanted to have a large family.  I'm pretty sure we decided on five kids before we even had the first.  After I ended up delivering D'arcy by c-section, I knew I needed to try for a VBAC (vaginal birth after cesarean).  A huge factor in the decision is that while a c-section can be a relatively easy surgery to recover from the first or second time, with every subsequent c-section your risk for placenta previa, placenta accreta, surgical adhesions, and delivery-related hysterectomy increase.  Babies delivered by subsequent c-sections are also found to make more trips to the NICU.
I'm not saying that c-sections aren't life saving or unnecessary or always harder than a vaginal birth.  What I am saying is, man, I'm so glad that I was able to have Julian without the need for a second c-section which would have necessitated a third and a fourth and now a fifth.