This is a Craigslist super story. 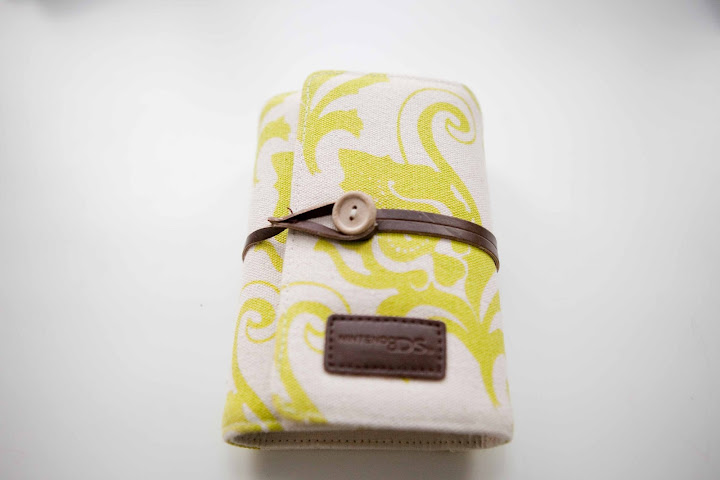 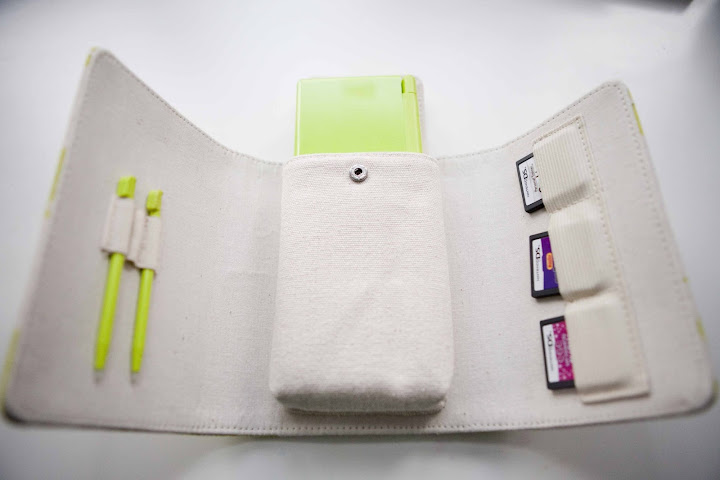 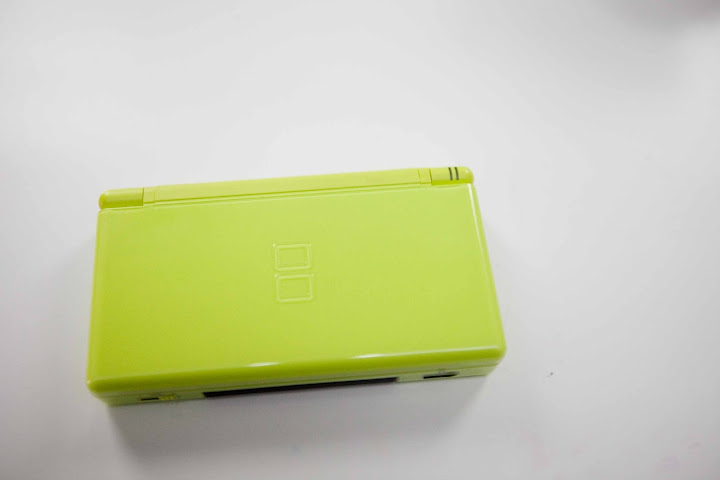