Christmas is always better when no one is rushed to the hospital.

Have I told you this Christmas story? About ten years ago on Christmas morning, Stephen and I were sitting in his parents old basement along with the rest of his family opening our forgettable Christmas presents when something unforgettable happened. Someone had received an item in one of those impossible to open plastic shell cases and stephen's dad decided to open it up with his fisherman's helper cutco knife. The knife went up along the side of the case and then back down and straight into his gut. A few moments went by before anyone knew what had happened, but then his face turned super white. We paused Christmas to carry him up the stairs to the car and Stephen's brother and mother took him to the hospital. No major damage done. He was back home in time for lunch. Now I can tell the story each year and get a good laugh without feeling guilty.
Here are some shots from this year's Williams family Christmas...a year in which no one stabbed themselves. 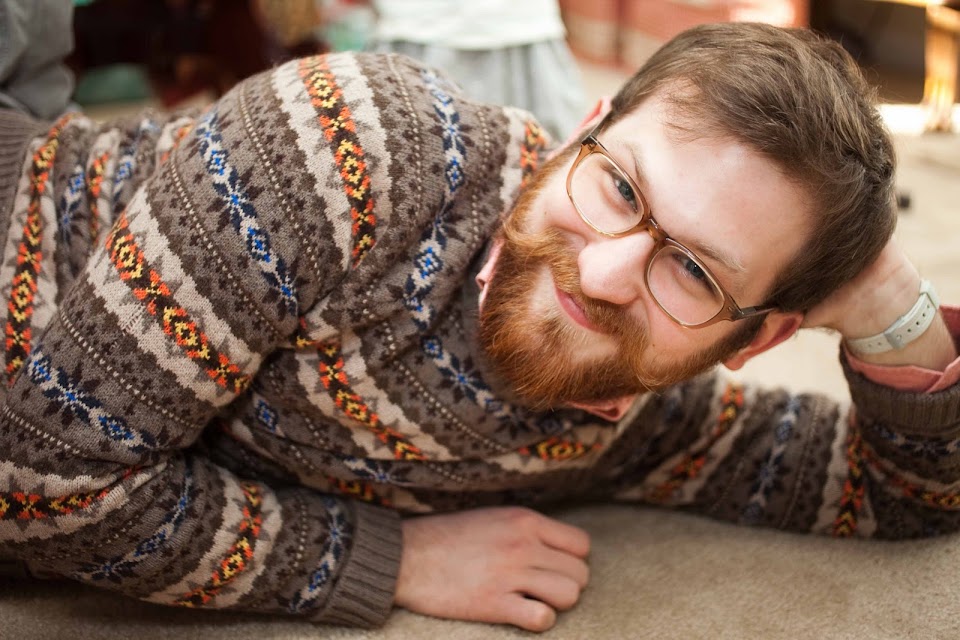 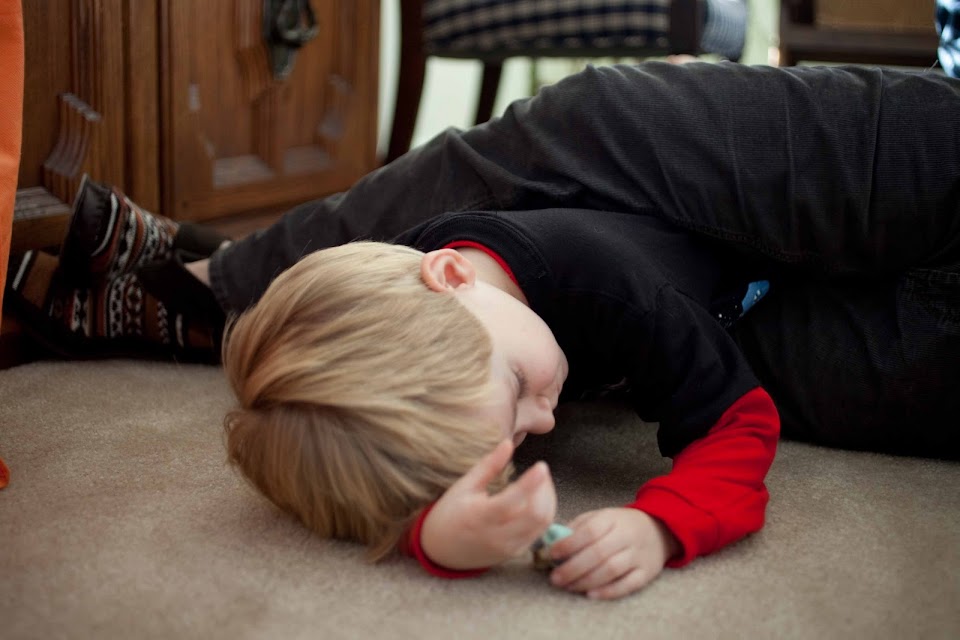 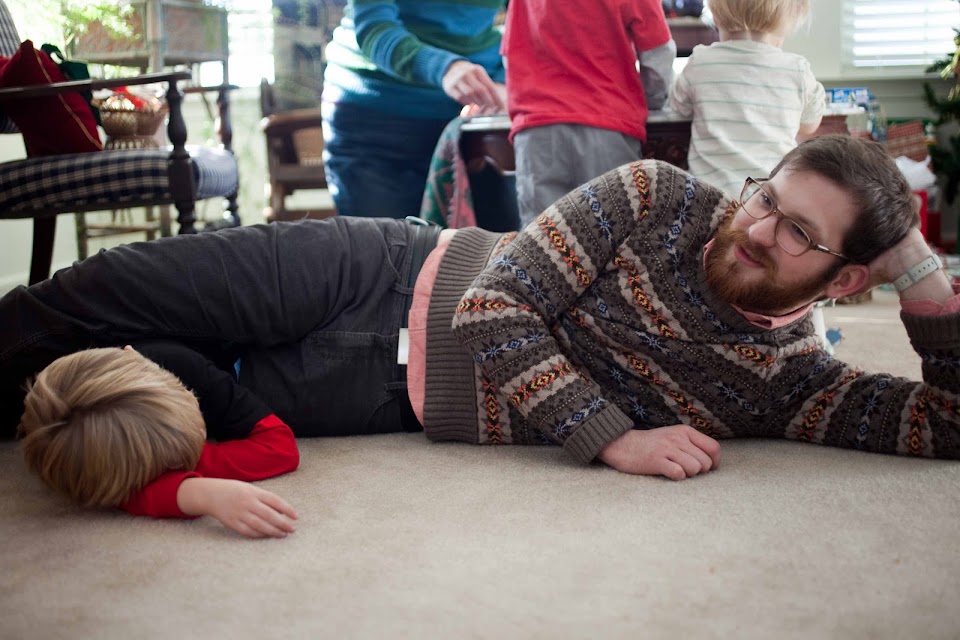 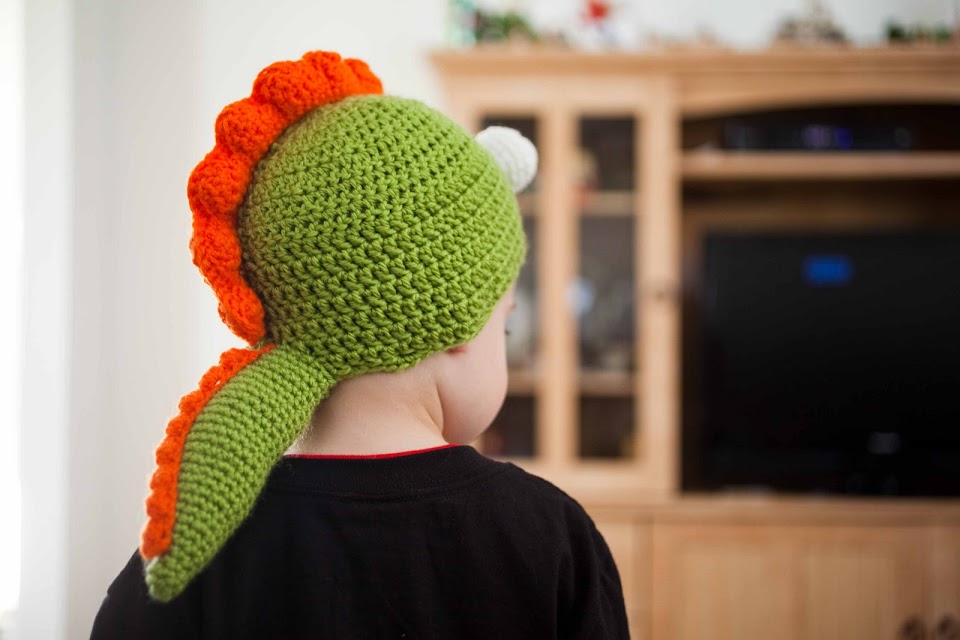 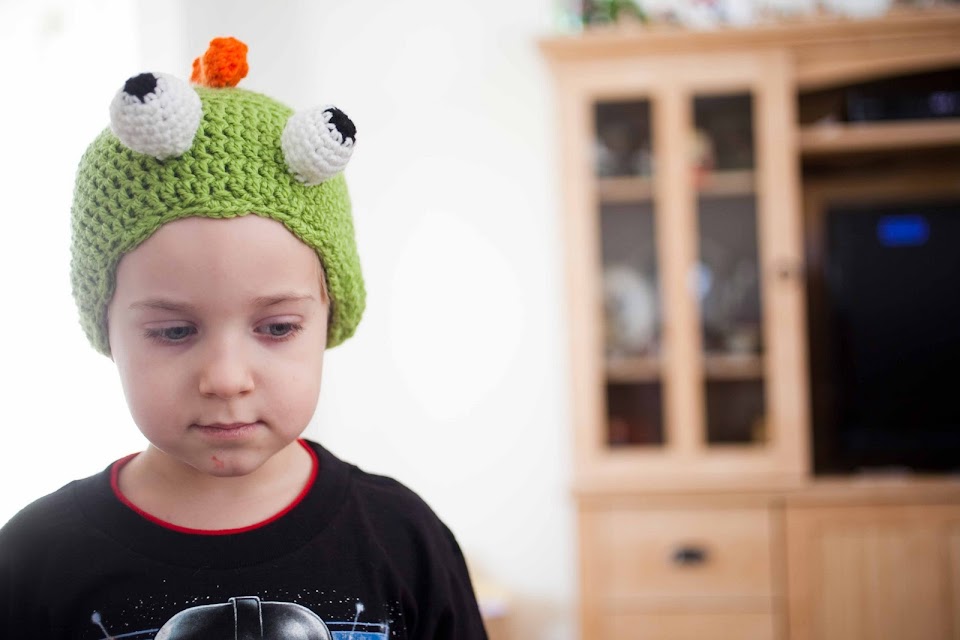 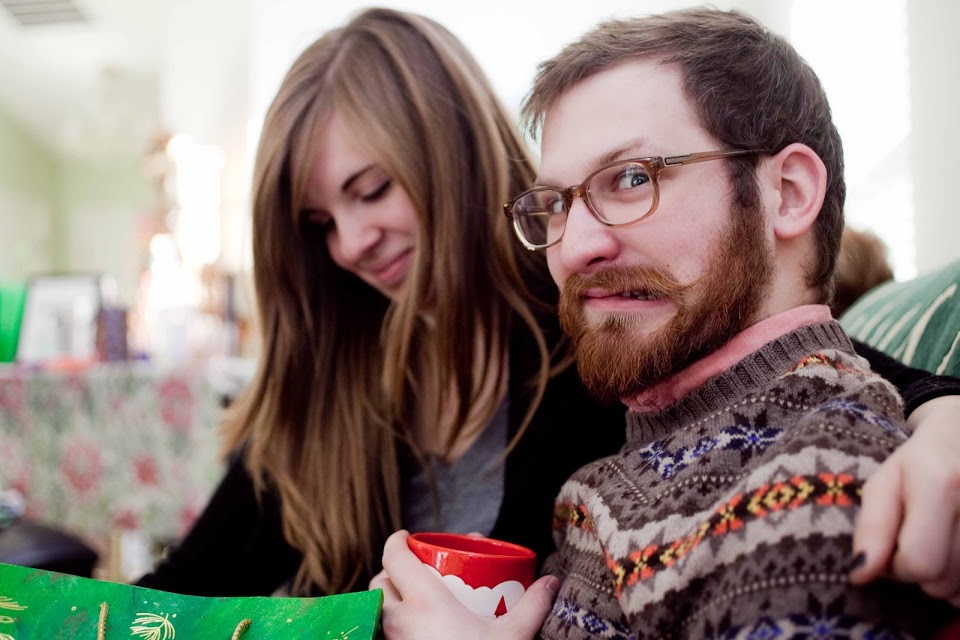 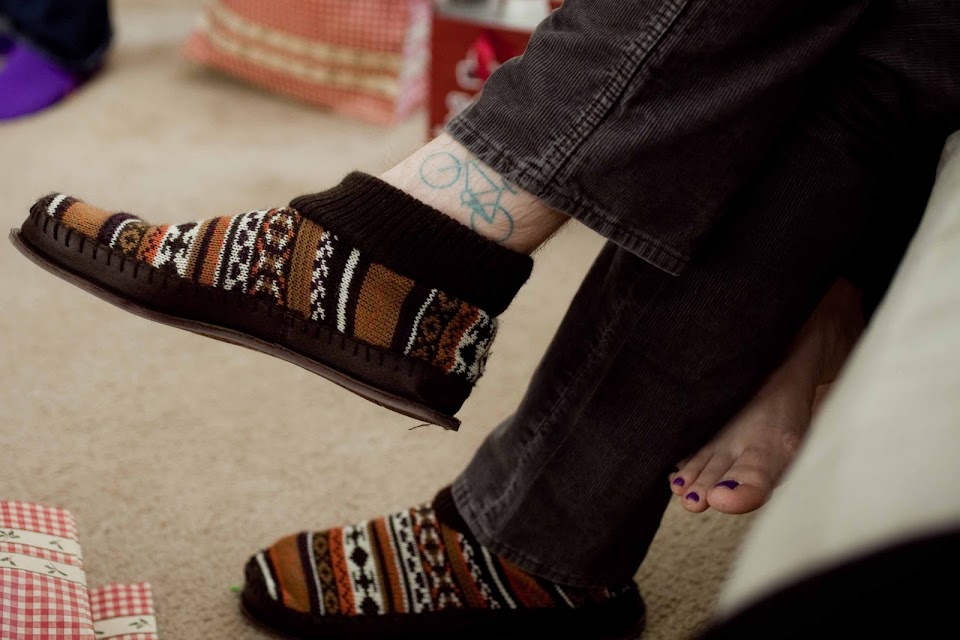 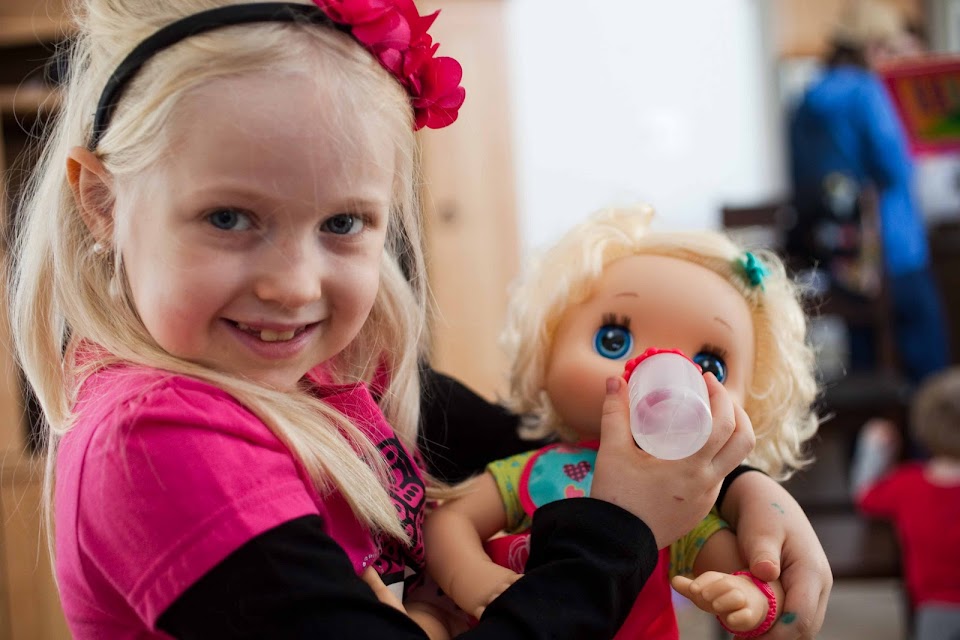 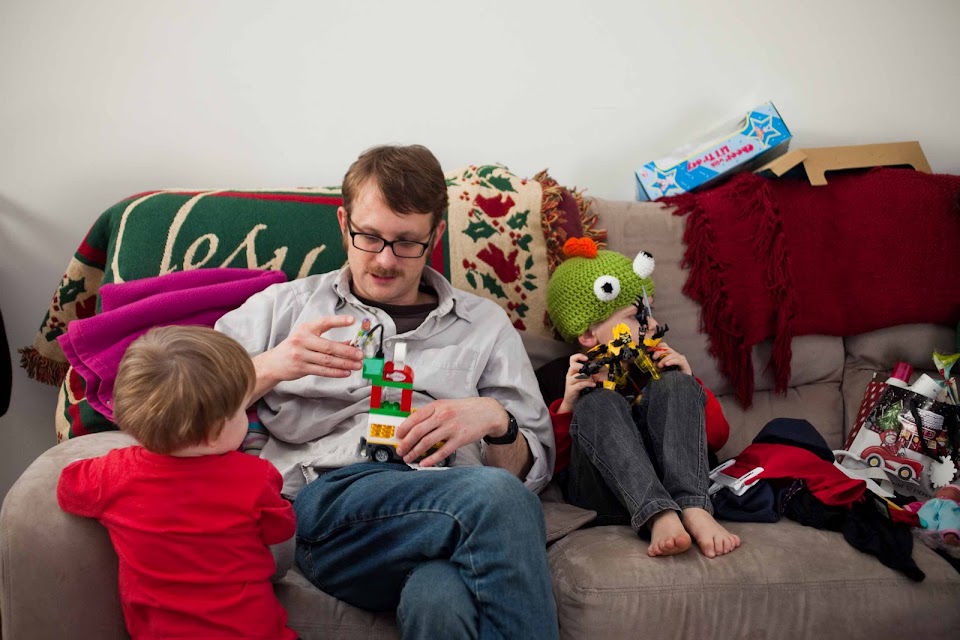