D'arcy turned nine on Sunday the 25th.  We celebrated both her and Maggie's birthday with a paddleboat ride on the canal and a Dairy Queen Ice Cream Cake.  I was reading her birthday posts from the past couple of years not wanting to repeat the same details about her year after year.  Here are a few observations from recent days that I've tucked away in my heart and mind, though.


D'arcy shares a birthday (they also share a name) with Stephen's grandmother who she calls GG.  D'arcy made sure she called GG to wish her a happy 91st birthday.  I'm glad they know each other.

She made her lunch one evening to take to school the next day.  Most of the time she buys lunch so she must have seen something she really liked in the fridge.  I checked her lunchbox after it was packed and found leftover Pad Thai and a red pepper cut up with dressing on the side.

She has said to me multiple times that "it's like Penelope has two mommies."  That is to say, she really loves Penny and loves taking care of her. She keeps mentioning, "Oh, she is just growing up so fast!"  She would love for me to have more babies which she knows isn't in our plans.  She told me once that she hoped God had other plans.

She spends many a weekday afternoon playing with our neighbor Katherine who is 6 (Julian's age).  After she does her afternoon chores, I hear her say, "I'm going to Katherine's" and then the screen door shuts behind her.

She recently ran for class ambassador at school but didn't get elected for the position.  She came home and burst into tears.  I told her I was proud of her for trying.  I asked if she was proud of herself and she said yes.

We had a garage sale in the neighborhood yesterday and she set out all the shells she collected in Edisto several years ago.  She actually did sell a few, and she spent most of her money buying her brothers and sisters little treasures.  Well, she bought a few for herself, too, and she talked Maggie Lu into sharing her gift.
I went to a friend's house the other night who had just delivered twins.  We were bringing them dinner and taking some pictures.  D'arcy came along.  When she got in the car she said, "Mom, I think I know where I get my ability to help people."  Where?  "From you, mom!  You are doing so much for Leslie without being asked."  I wholeheartedly wasn't expecting that comment.  It really blessed me.

Today she wore this extravagant Christmas dress to church.  We sat down to eat lunch and I suggested she change into something more comfortable for the house.  She came down two minutes later in a sleeveless shirt and a sequined short skirt.  She was still wearing her high heels.  I just laughed out loud. 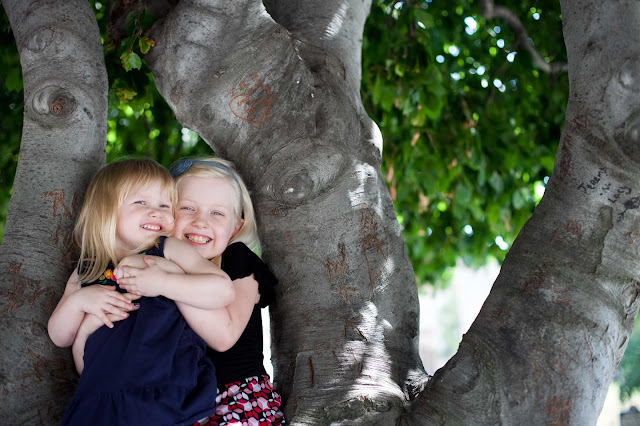 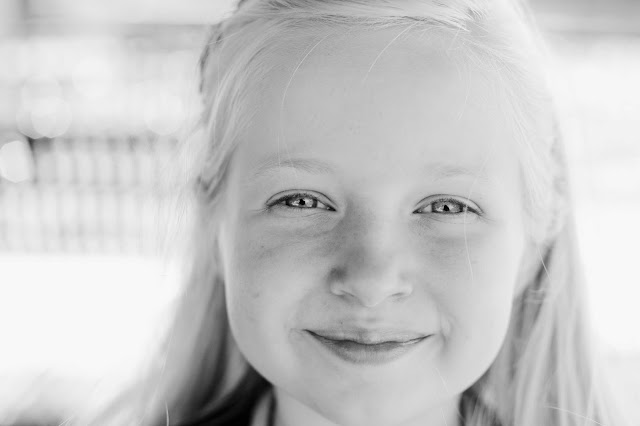 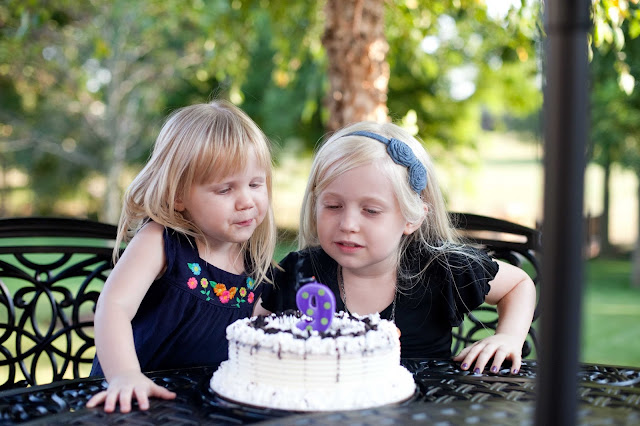