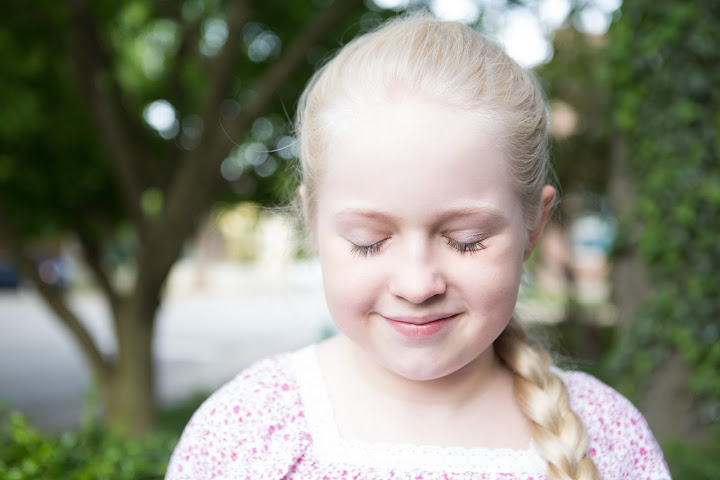 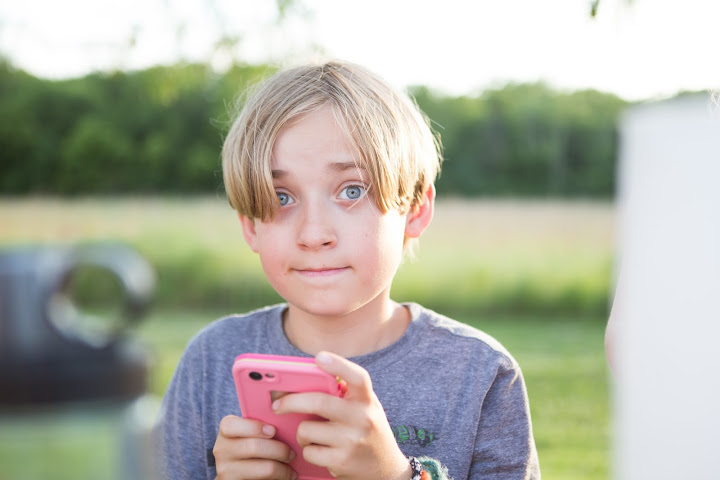 These tween and young teenage years have proven to be really fun.  I'm don't need them to be small again.  There becoming more interesting by the minute.