She's in first grade now.  Mrs. Williams, her teacher followed her up to first grade.  Maggie likes her a whole bunch.  She likes to lead her class' morning meeting.  Give that girl a microphone and she'll use it.  Her teacher sent me a video of her singing Ke$ha while it was pick up time.  I've attached it below because it's amazing.

She's doing all the normal seven year old stuff...losing teeth, learning to ride her bike, learning to read.  She's a fan of Junie B. Jones.  I am too.  I'm hoping she'll like all the same books I did as a kid...Ramona and all things Judy Blume.  D'arcy wouldn't touch that stuff.

She's learning piano at home, and she's taking hip hop dance after school on Mondays.  And I'm finally sending her and Schroeder to swim lessons.  I'm dreaming of a summer where four out of five of my kids can swim confidently.

She hasn't been wearing her fake glasses as often, but now she needs the real thing.  She went into the appointment saying she wanted some kind of print on her frames, maybe leopard print.  She picked out tortoiseshell frames that look pretty close to leopard print.

She really loves some Ed Sheeran, particularly the song Castle on the Hill.  Her siblings hate it and let her know anytime it comes on.

She spends her time weaving potholders, dressing her American Girl, making rubber band bracelets, and drawing.  When I hand out chores, she specifically asks to organize something.  She told me that those kind of chores utilize her natural talents the best.  She'll organize cupboards, bookshelves, and art bins.  Her bed is always made.  She has started to sleep on top of the covers as to not disrupt the order she has created.

Maggie has been doing a lot of stomping this year.  Whenever she gets angry she lifts that foot up and slams it down on the floor.

I've been calling her my basic girl, but since I'm pretty basic myself, I mean it in the most endearing way. 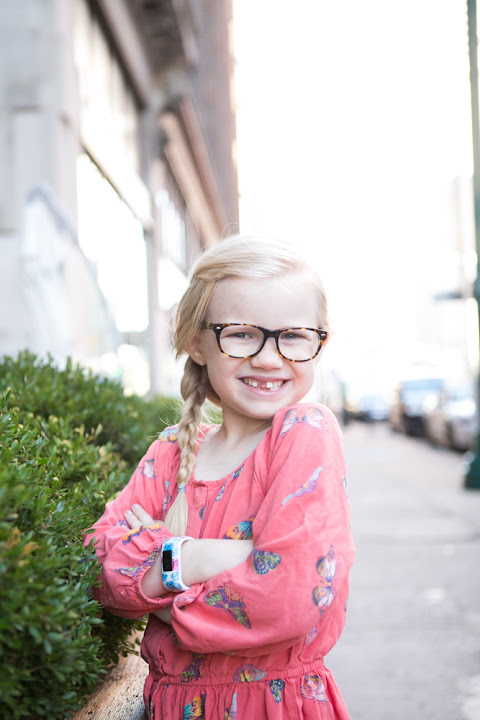 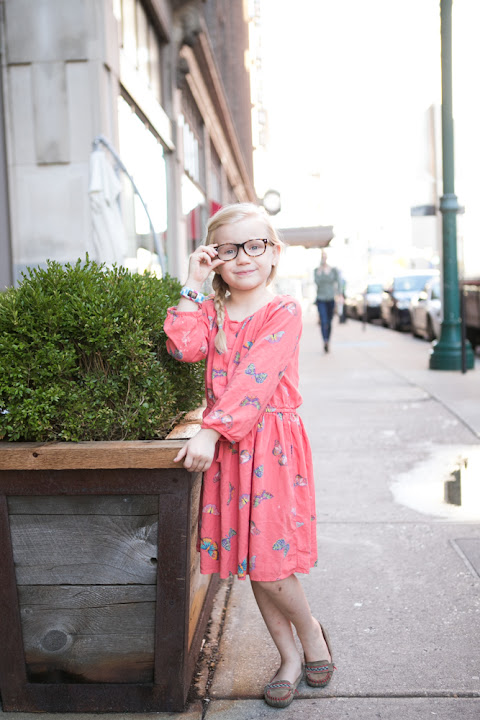 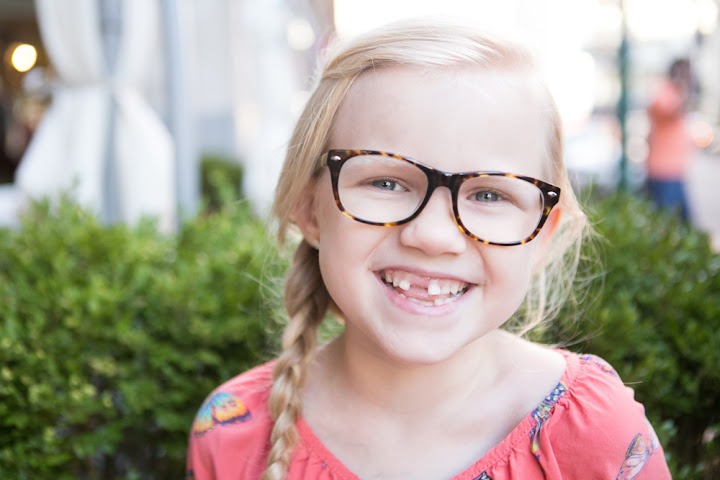