Julian is a decade old.  He hasn't had a proper birthday party in years.  We celebrated with a party at Laser Tag for him and a few of his school friends.  He received LEGOs.  Surprise!

I've wanted Julian to be excited about life beyond LEGOs and video games.  I've worried, a little, if that would ever happen.  Twenty five year old men who don't realize that there is life beyond video games exist.  They do.  This last year, I've seen him find joy in lots of areas.  It's been a privilege and a relief to watch.

He loves books.  Many days I'll find him an hour before wake up call reading in his bed with his head lamp.  He finished up The Lorien Legacies Series this year.  He knew the date that the final book would be released.  What a nerd.  He has also read some Harry Potter, The Indian in the Cupboard, Wonder, and now he is working on The Hobbit.

Stephen signed the kids up for a Coder Dojo class.  They learn to code with a program called Scratch.  Julian really digs it.  Periodically, he has projects to do for school, and it always feels like a fight to get him to complete them.  This last time, he decided to use Scratch to make his presentation.  He was super excited and motivated.  He worked hard and made it super fun.

He's embracing work at home, too.  He used to growl at us when we asked him to do anything.  Stephen and I have decided to give the kids more choices this year.  I'll say, "Julian, you can either empty the dishwasher or go rake up dog poop in the backyard."  "Julian, you can either take out the trash and recycle or go clean the sink and toilet in your bathroom."  Now, he has favorite chores that he moves like lightning to do so he doesn't get stuck with the ones he doesn't like.

Julian went to SpringHill camp this summer.  I was actually really nervous to leave him.  There is a zipline and a huge climbing wall and a big bouncy blob in the lake.  Despite the fact that he has proven himself to be a confident swimmer this year, Julian can be anxious about activities like this.  He did great, though.  His counselors gave him an award at the end of his stay acknowledging his determination.  He only complained about the lack of sleep he got.  He said, "I don't think those boys slept the entire time we were there, and I had a hard time sleeping through their noise."

We went tent camping as a family of seven for the first time.  Everyone gave it a thumbs up.  Julian suggested we go for a whole week in the future.  However, he told me that camping didn't mean we couldn't use electronics.  "It's not the 80's, mom."

But he's learning to really enjoy nature and a good hike.  We walked past a little spot on our camping trip that he decided looked like a "Kermit the Frog" spot.  He was excited to take everyone back there to have a look.

He's thinking more about spiritual things.  I picked him up from an overnight at his cousin's house.  He told me that he and Gabe had told each other their testimonies.  I was surprised.  I asked him what he meant by a testimony.  He said, "You know.  It's like that "Draw My Life" YouTube channel except you add stuff about God."

We've been taking turns sharing life testimonies at church so I asked him if he wanted to share one Sunday.  He said, "No."

But, Yes, to YouTube...especially the Dan TDM YouTube channel.

His grammy gave him a necklace that says "The Lord is My Strength".  Grammy's friend made them and prayed over them.  Julian wore his daily for the entire spring.  He told me once that he didn't want to touch it because he didn't want to rub the prayers off.

Julian's favorite word is Sup.  It's not just that he says it often, he officially declared it his favorite word.  He is obsessed with the Illuminati and Minecraft.  His favorite song is "Can't Stop the Feeling".  It commands him to dance, and he obeys.  He's always asking when we will have another dance party at church.  Not long ago he said, "Mom, I hate Justin Beiber songs, but I kind of love this Justin Beiber song."  Life is confusing.

He was excited to play soccer for his school this Fall.  He took his position on the field really seriously and wouldn't leave his little box.

Three hundred out of 365 days this year, he wore this stocking cap I bought him at the secondhand store.  By June, I was like, "REALLY?"

Penelope calls him her "Best Brother".  I'm not sure what this means for Schroeder.

Julian was fairly invested in this election.  A week beforehand, He said, "Could we just keep Obama for another four years?"

The day before, Julian told me that we were going to stay up till midnight to find out the results.  As we sat down election evening to watch the results come in, he informed me that a candidate needs 270 electoral votes to win.  He said, "Mr. Frick came to tell us all about the election today at school."

Schroeder asked, "Did you just say the F word?"

Julian went on to say, "I didn't vote for Todd Young because Todd Young is hurting Hoosiers."  I guess he saw that commercial.  And while it was sort of funny and cute, I dream of a day when he'll use his own mind to create his own opinions on political candidates.

He made it till 10pm because, again, the boy knows when he needs to sleep. 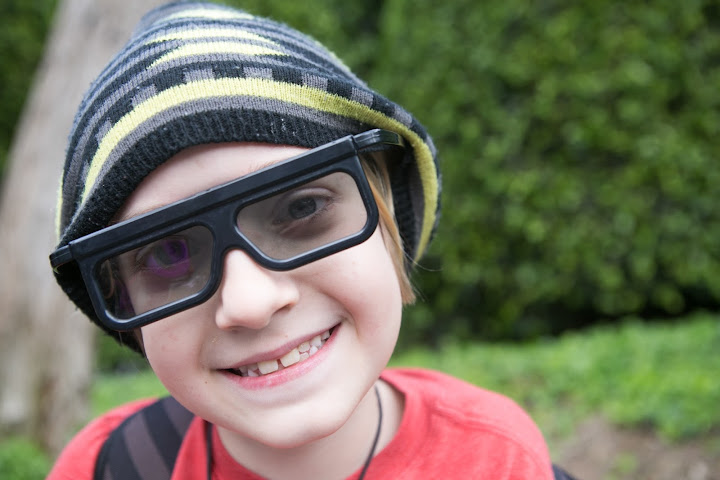 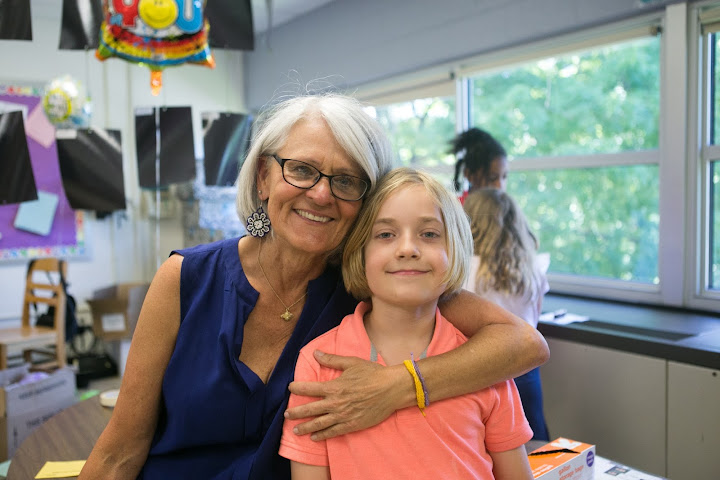 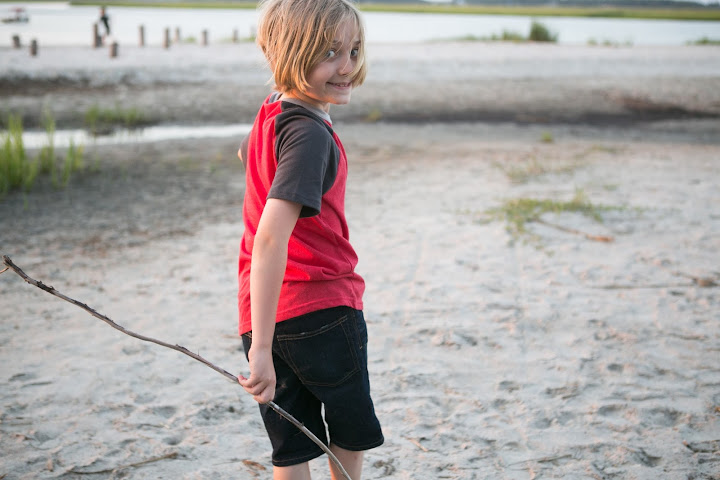 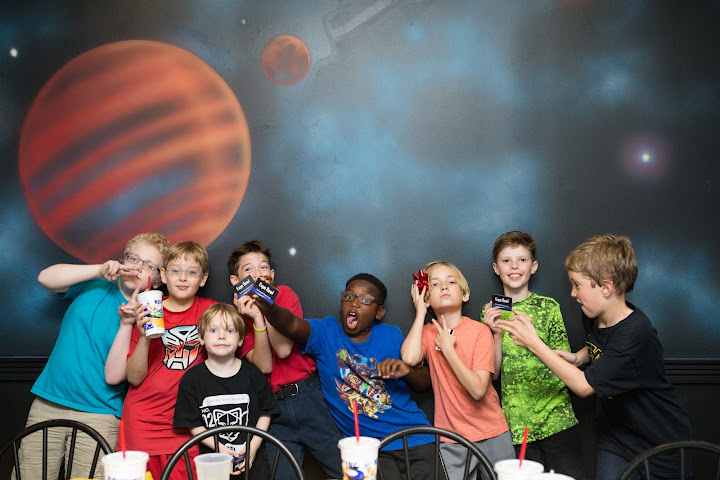