Julian turned nine two months ago.  I love him as an elementary aged kid.

In a strange twist, he has the same teacher for a third year in a row.  This is the same teacher who made me angry because she expected more from me and Julian than mediocrity.  She is the same teacher who I happily dunked in the dunk tank at the end of that first year at the school social. Julian loves her.  I think it's lovely that this strong woman who expects excellence from him as a writer and mathematician has been such a presence in his life.

She is teaching him cursive.  I don't have a strong opinion about whether cursive continues to be taught in school.  But, oh,  those pages of nine year old boy cursive make me really joyous.  I want to frame them.

Julian has this hair.  It's not all that long, but sometimes he gets mistaken for a girl.  He still isn't tempted to cut it, though.  It was originally my choice, but  he has decided that this is his hair and his style.  He likes his hair a lot.

He's been reading. He read the Phantom Tollbooth and the second Harry Potter this year.  His cousin suggested he read The Lorien Legacies series.  We've been reserving them through the library online system.  He'll arrive home and ask, "Have you gotten an email from the library?"

He's been facing his fears this year. He went on his first roller coaster in Las Vegas.  He is swimming in deep water.  His fears won't always be coasters and slides and water, but I hope he continues to choose bravery.  Be brave Julian.

He holds my hand when we walk...on vacation, on field trips at school.  He'll run next to me and grab my hand.  He's affectionate.

"Whatever" and "I don't care" are his favorite phrases when he feels out of control and has to do something he doesn't like.   It's been our challenge to help him translate that into something meaningful...to help him understand, manage, and communicate his feelings.  We are battling this view of life that he is tempted to have that he begrudgingly does what he is told even if he doesn't see value in it.  We are helping him build values beyond the things that bring him immediate joy.

Julian surprised me one day when he asked his friend to be more reverent to God.  I can't remember exactly what his friend was saying, but, this child of mine who doesn't drink the Kool-aid, suggested he be more respectful.  Julian has a clear sense that he comes for a family that values faith.  His faith is coming softly. 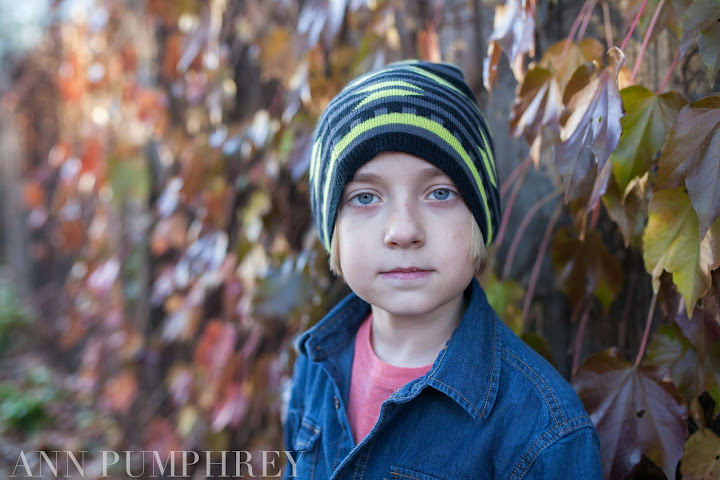 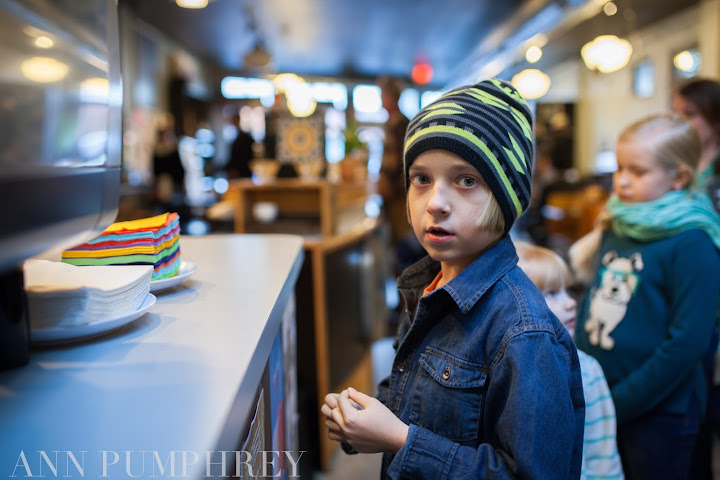 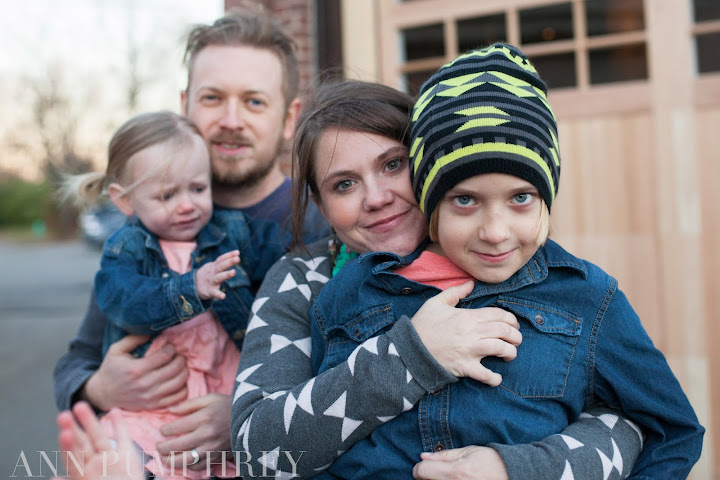