Some days, I spend a lot of mental energy fighting the desire to feel sad.  Slowly, but surely, I'm losing my kids to a bigger version of themselves.  A moment passes so quickly and I can't bottle it up for later.  But, man, I want to be present in the moment instead of being sad about the inevitability of losing it.  It's a sentiment I've shared before.

Schroeder has had some serious trouble adjusting to kindergarten.  It took me by surprise.  He's been five for half a year, and he went to preschool without much problem.  And, plus, I've sent two other kids to school with little difficulty.  But, yeah, all these kids are a little different.  They keep me humble, and they keep me on my toes.

There are a couple things going on.  It's a long day for the dude.  Nope, he doesn't need a nap, he doesn't seem to be physically tired.  He just has a hard time staying focused all day.  He's used to having loads of free play time where he decides what's interesting.  He seems to like school, but there are moments when his interest is lost and he decides to make it more interesting by...destroying stuff.  Cutting up other kids' papers and knocking over their block structures.  And spitting and throwing stuff out the bus window.  When there is nothing to destroy, you might find him running around the room or rolling on the bus floor.

Oh, and plus, he's just super impulsive.  He comes by it honestly.  Please contact my poor college roommate, Kristin Bedi, to discover the many impulsive, strange behaviors I exhibited as a twenty year old.  For example, once while we were jogging, it occurred to me that it would be funny if I blew my snot out my nose onto her.  So, without thinking again, I did it, and she was pretty disgusted.
Thankfully, somewhere about year twenty-eight, I started to reign in some of my impulsive actions.  We are working with Schroeder to get a handle on it before that birthday rolls around.  And, I'm really hopeful because despite the principal's questioning his kindergarten readiness, I think Schroeder is working hard.  Yesterday, he said with lots of hope and excitement, "Mom, I'm going to school tomorrow and I'm not going to get any think sheets.  I'm not going to roll on the bus floor, and the principal isn't going to call you."

And I wanted to bottle that little blue eyed, dimpled five year old boy up.

But, I can't, and instead I'm searching for a moment to make me happy to remember.  I landed on memories of our trip to Washington DC over spring break that I neglected to blog about.

We took D'arcy and Julian to Washington DC for a long weekend in March.  I remember that Julian told me on the plane ride over that he was going to miss "the new five year old in our house".  They are buds, and Schroeder will be invited on our next big kid trip.  I remember Julian being enthralled by the plane ride like it was his first one.  I had forgotten that kids don't remember what they did at three.

I remember Julian being adamant that we go to Mount Vernon, and walking around in a lovely spring rain.  D'arcy took about a hundred bad photos with my phone.

I remember walking about twelve miles from Arlington Cemetery to Lincoln Memorial to the MLK Jr memorial to the White House.  At some point, the kids started complaining (D'arcy started crying) so after lunch, we splurged and spent ten dollars on an Uber to take us back to our car.  Stephen loves taking Uber cars.  I prefer taking public transit, the transit of the people.  My opinion is better, but I compromise when I have to.

I love our little opportunities to pretend that we have a family of four.  What would life be like if we had stopped with a girl and a boy?  We rented this tiny little car, and we all fit!  It was fun, but I'm glad it's just pretend.  We all are.

(Update on Schroeder.  The day after I blogged this but did not post it, his principal took me aside when I picked up for LEGO club to have a mini celebration.  The bus driver came into her office to tell her how much Schroeder's behavior had improved.  And then, the next day, Schroeder had a substitute bus driver, and when she dropped the kids off she said, "That little one was all over the place."  Sigh.)

(So, I was going to put photos from our trip up, but my external hard drive is giving me grief.  So I'm putting up photos from my Instagram.) 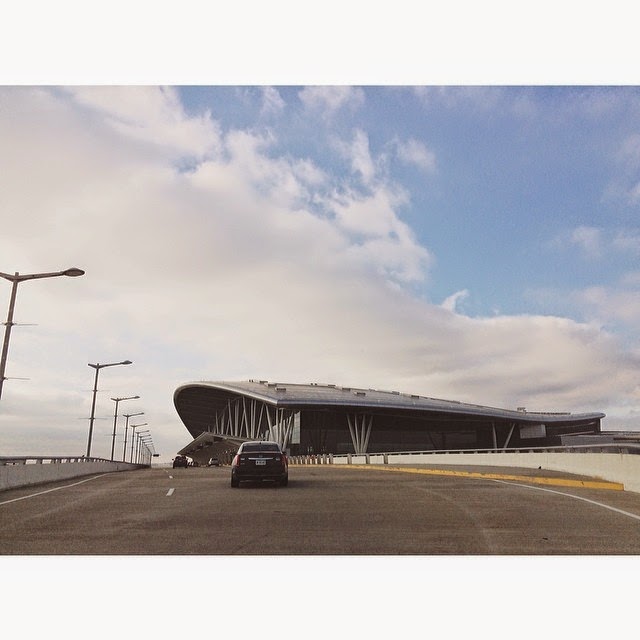 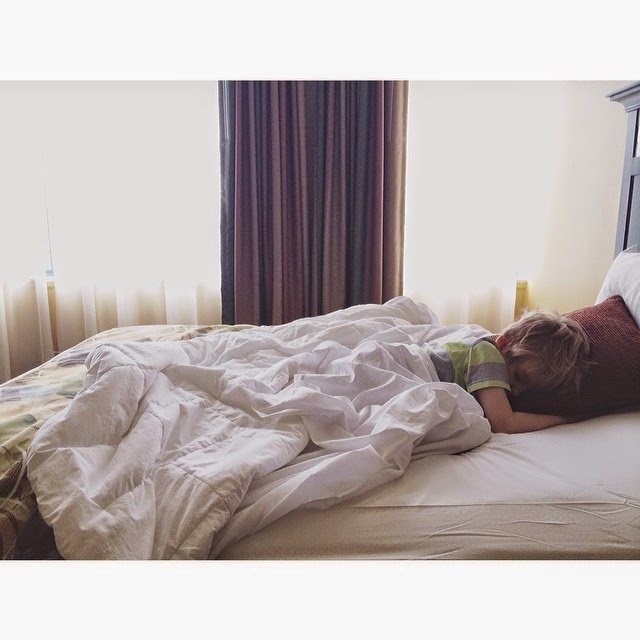 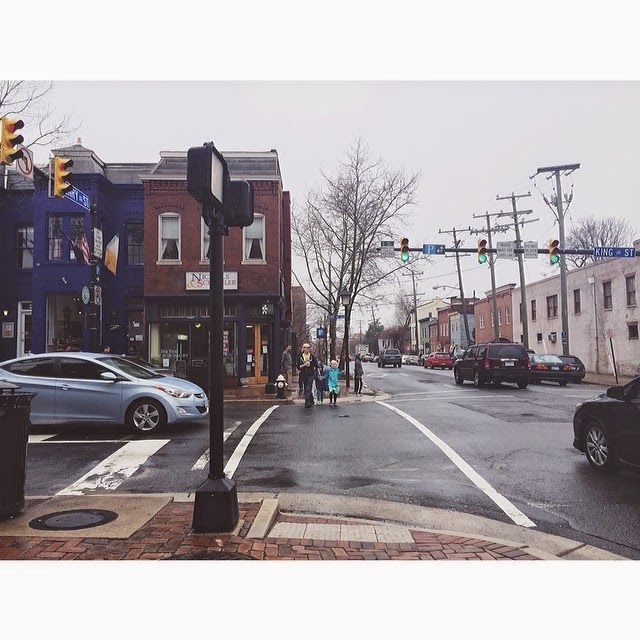 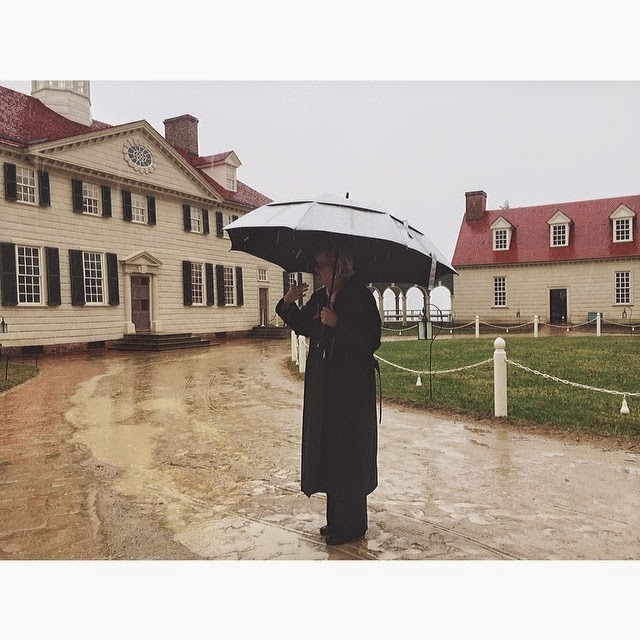 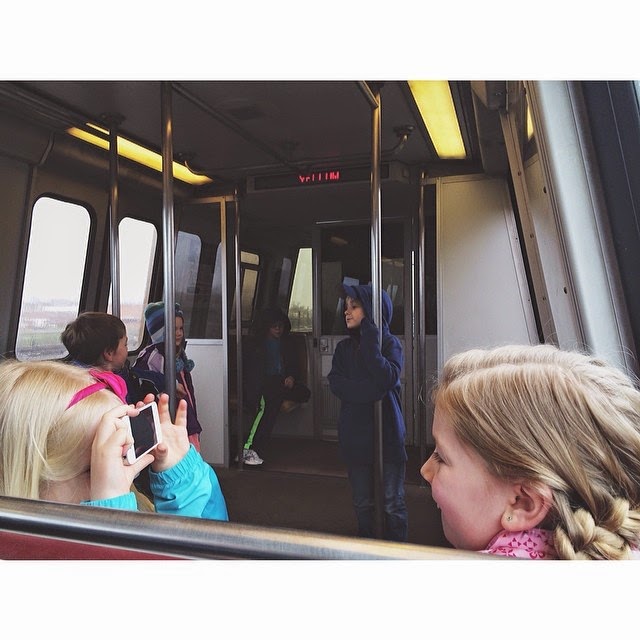 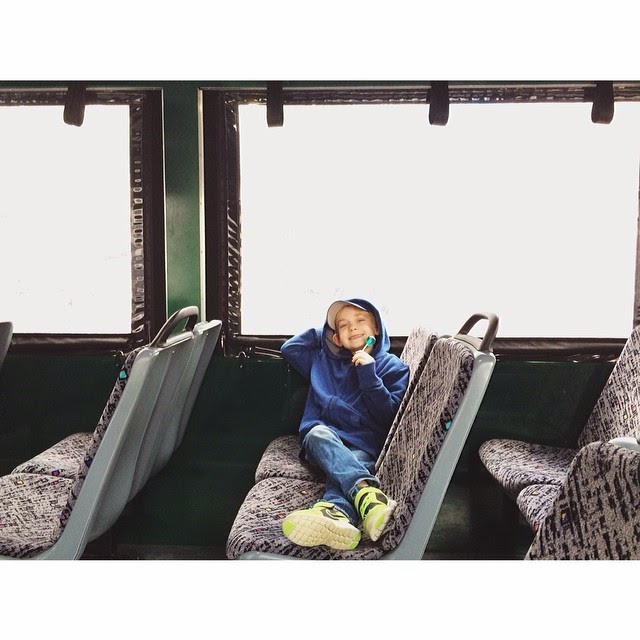 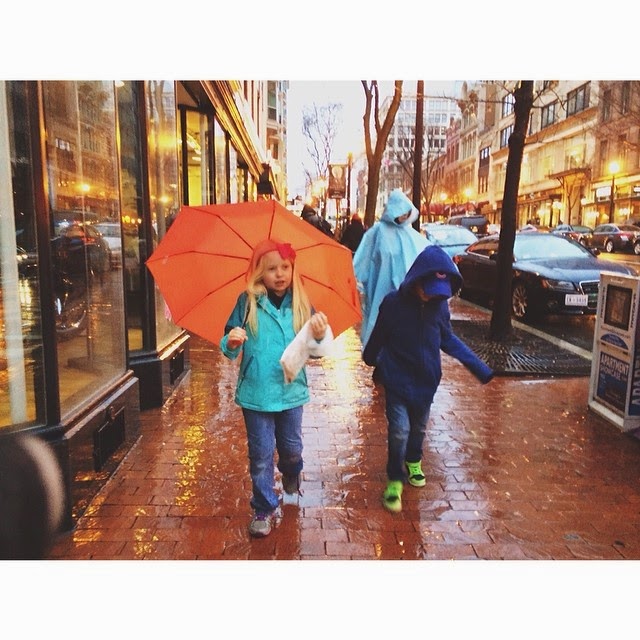 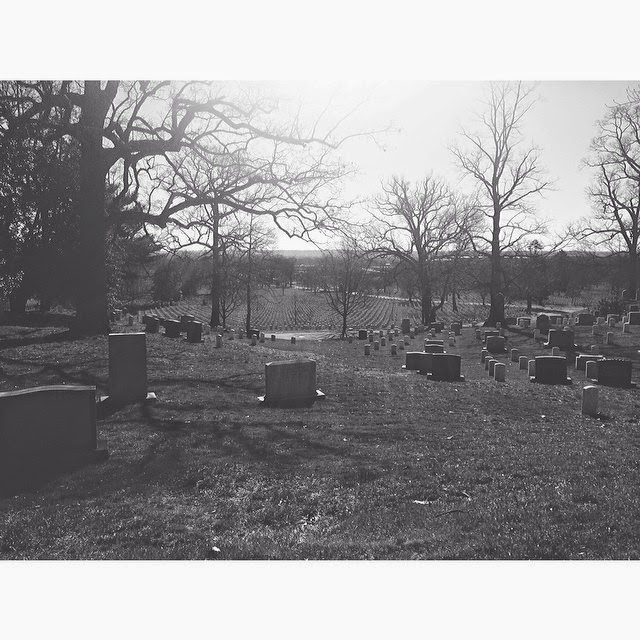 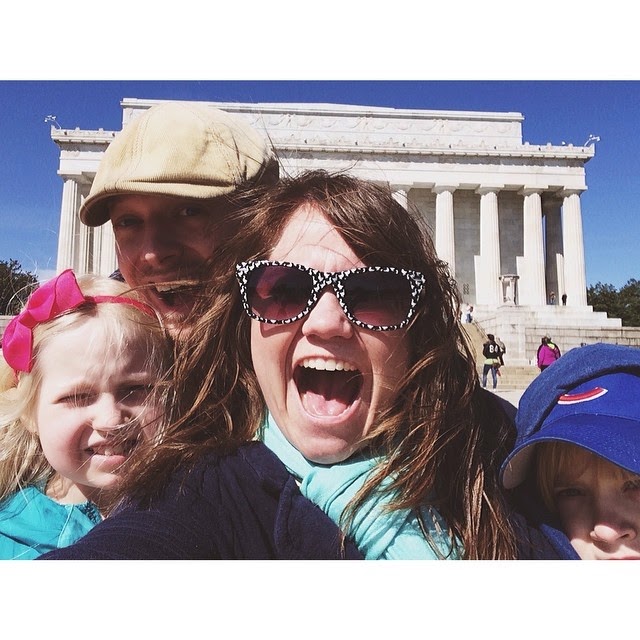