Julian turned eight.  One day a few months ago, he told me that he wanted to be seven and free forever.  He seemed pretty excited about his birthday and turning eight so I would guess that he would revise his life motto to be

Freedom to Julian is being able to play video games whenever he wants, as long as he wants.  By that definition, he is definitely not free now.  At this point, he has no plans to marry.  That would hinder his ability to do what he wants.  I suggested he find a lady who likes video games.  He's thinking about it.

Of course, my hope is that he figures out what real freedom looks like.

His birthday snuck up on me this year.  Do I say that about all my kids birthdays?  Probably.  On the second day of October, I looked at a friend and sort of gasped.  "It's October already, isn't it?"  It was.  I was headed to a conference in Louisville with a friend for the weekend, and I realized I had yet to plan anything for his day.

But by Tuesday, I had arranged for Julian's good friend Leo to join us at Monkey Joe's in the morning.  With the help of Schroeder, I purchased a LEGO set that was sitting on his bed when he awoke.  I paid extra for "The Brick Bible" to be delivered in one day so it arrived on the afternoon of his birthday, and I made a cake for dessert and invited his Grammy and Poppy over to celebrate.  He seemed to feel special and he was completely in the dark in regards to my procrastination.

Julian spent several days reading his New Testament Brick Bible.  Basically, a man created the scenes from the bible with LEGO figures, took photos, and created a comic book like Bible.  The wording isn't altered for children which I like.  Julian kept coming up to me throughout the week saying things like, "Mom, I just read one of the parables we did at church.  The one about the great banquet."  "Mom, Jesus said that if you know me you know the Father.  I know what he meant by this."

Our faith is important to Stephen and I, and we want to share it with Julian.  I don't want to shove it down his throat or manipulate him into a empty decision, but I do want him to have exposure to Jesus' teachings and if LEGOs help it come alive to him, I'm all for it.

Immediately following his completion of the New Testament Brick Bible, D'arcy convinced him to begin reading the first Harry Potter.  Just thought I should mention that.

D'arcy has always plodded through novels at a amazingly slow pace, but Julian is flying through chapters.  I told him his teacher would be proud of his reading prowess.  He shrugs because he is keeping any regard he has for pleasing adults on the down low.

I told Stephen that I was writing this blog and asked him what he thought about when he thought of Julian.  He mentioned his dance moves.  Which are looking like this these days.

Julian has had a lot of sugar at josh and Shelly's reception. #edwardjuliantheodor.
A video posted by Melissa Williams (@melissa612) on Sep 9, 2014 at 5:42pm PDT

Julian ended up having to use some of his birthday money to buy his sister a new Rubix cube because in a moment of foolishness, he threw it down the stairs and it busted into a hundred pieces.  Foolishness happens often in this house.

But thankfully so do hugs.  Julian gives good hugs.  He'll come wrap his arms around you and then hang from you so you'll be forced to squeeze hard and pick him up.  I know that sounds horrible...maybe you just have to be his mom. 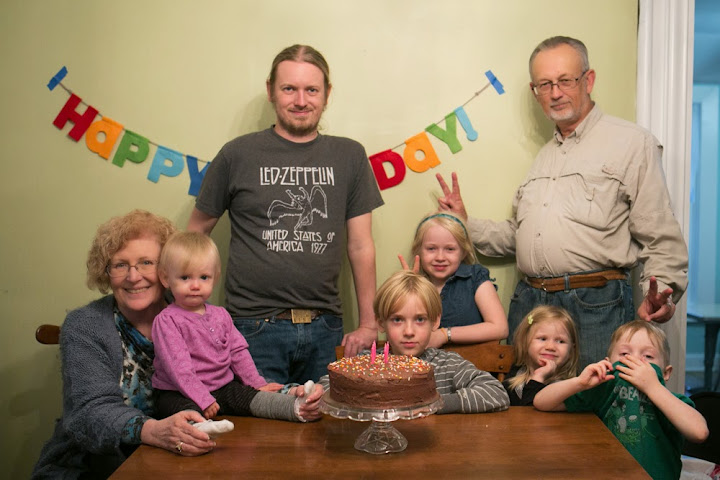 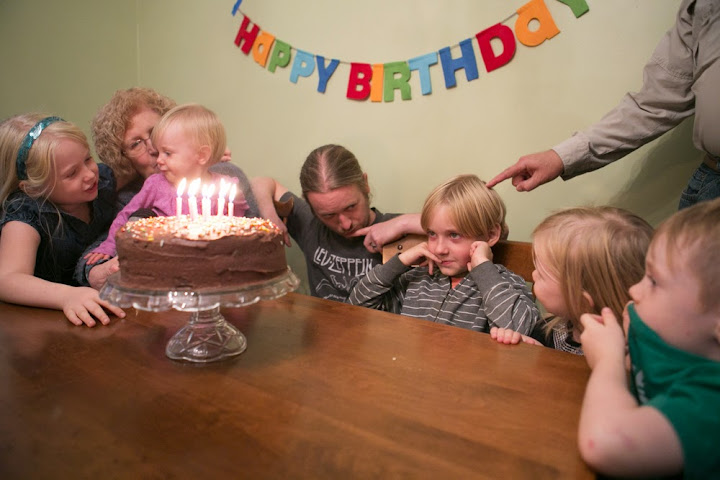 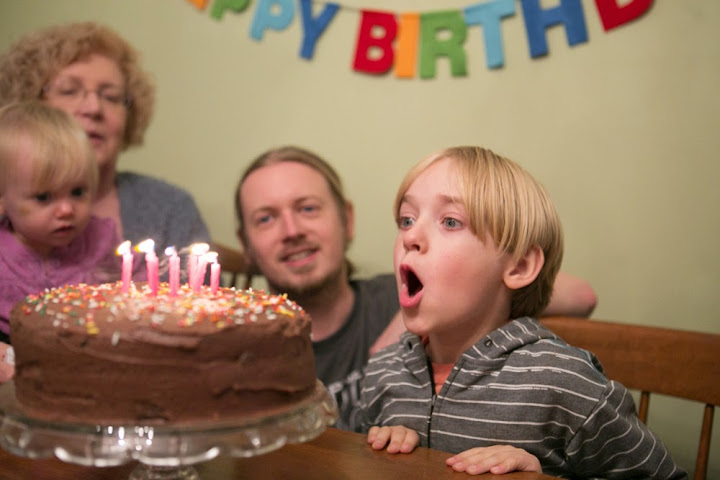 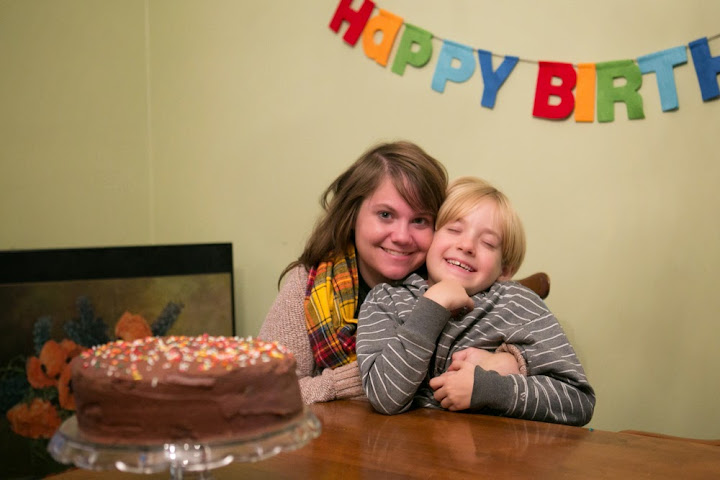