Schroe man is officially five.  Some things haven't changed.  He's still a guy of few words.  Even when he's excited, he doesn't express it with many words.  Instead, he just smiles and snuggles.  He still loves blueberries and can down an entire container if I'm not looking.  He told me the other day that he loves food that is juicy.  He also gets excited for bacon and tortellini and cantaloupe.  He's still pretty small, but I've stopped obssessing too much about it.  I measured him the other day and he's 39.5 inches tall which puts him smack dab at the fifth percentile.  Being tall is overrated.
And although so much has stayed the same, Schroeder has turned a corner.  He's quickly becoming a big kid.  I'm beginning to group him with D'arcy and Julian instead of with Maggie and P.  Part of that has to do with the fact that he's finishing up his year of preschool and is registered for kindergarten in the fall.  He also left the room he shared with Maggie Lu, and moved in with his big brother Julian.
He and Julian (and his cousin Gabe) have become great friends this year now that they are playing on the same level.  It's LEGO heaven in their room.  And really, they don't differentiate between their toys.  Julian's legos are Schroeders legos and vice versa.  This has been a relief because there is a different scenario in the girls' room.  Getting those dudes to pick any of their legos up has been a big challenge this year.
He decided just recently that he doesn't want his Imaginext toys anymore.  He tried to give them to Maggie who wasn't super impressed.  He's now fully committed to LEGO, and when he isn't building, he's watching Evan build on youtube.  Evan is this kid who has every possible lego set.  He starts his videos with the stats of the set, what set number it is, what minifigures come with it.  Then you watch him build it in a timelapse.  Schroeder thinks Evan is fantastic.
He and Maggie still play well together, but I think he has a hard time with kids younger than him.  He can play pretty rough.  I got some negative feedback about him playing ninjas at the Chik-fil-A playground so I asked him to stop that storyline.  He told me that wasn't a problem.  He could just play cops and robbers.  I'm wondering why climbing up and sliding down the slide isn't sufficient.
This destructive boy does have such a tender spot in his heart for babies especially his new baby sister.  About a month ago, he came in my room in the morning and declared that he loved Penelope.  He loved her more than LEGOs.  He asks to hold her daily and likes to walk her around the house.  He's really determined to teach her to walk.  I remember when we went on vacation last June he asked if we were going to teach her to walk while we were in Florida.  She was a month old.
If he gets in trouble it's probably because he got some instruction and instead of following though, he finds some little spot in the house to hide in.  And there is a good chance he took the iPad and an applesauce cup with him.
We spend a lot of time emphasizing caring for people.  Schreoder gets to practice caring with his siblings.  When someone gets hurt, even if he didn't hurt them, even if he did hurt them by accident, we ask and expect him to comfort that person and express that he is sorry they were hurt.  Comforting needs to come before defending himself.  I don't want one kid screaming  and the other kid standing there with hands up saying "I didn't do it!".  This is a hard lesson to learn, but sweet Schroeder is getting it.  I've seen him care for Maggie, hugging her neck when she's hurt.  And I've seen Maggie accept his care because she can feel it is genuine.  None of the kids want an obligatory hug, they would rather get a hug from me.
Last May, Schroeder had to go to a GI specialist after he had some concerning symptoms.  Ultimately, all was fine, but the day I initially took him to the pediatrician, I was literally 40 weeks pregnant.  I had been relatively calm and steady about my pregnancy, but I was obviously in a vulnerable spot.  I let my mind run wild with thoughts of Schroeder having cancer or crohn's and I layed in my bed for hours crying.  I just love him a lot and I never want to lose this dude. 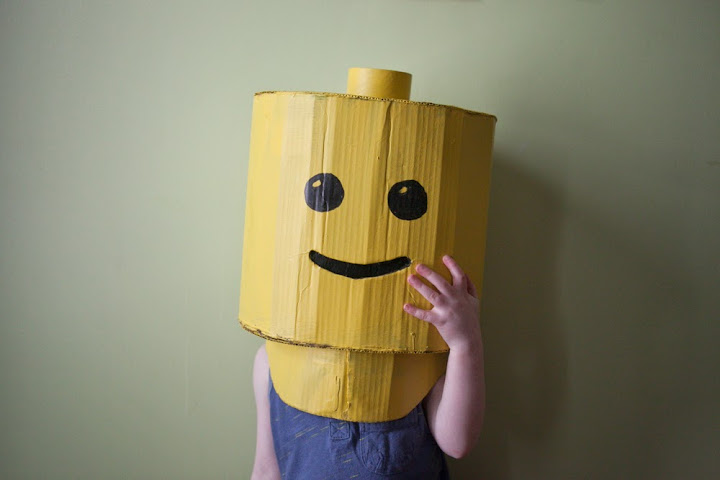 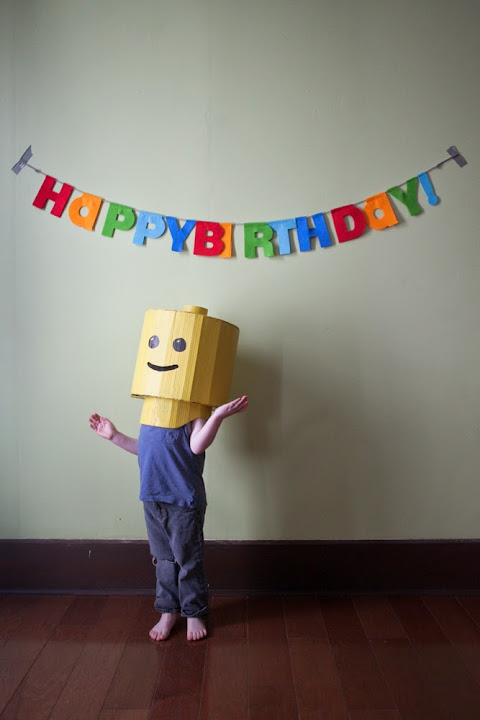 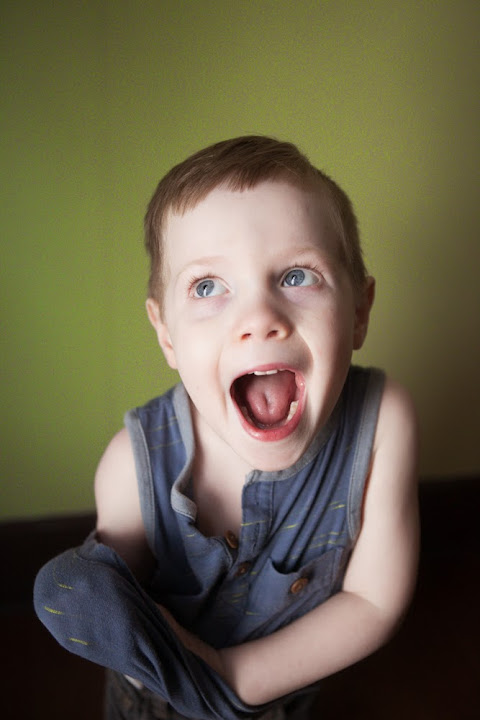