Etta Penelope May Williams is here. 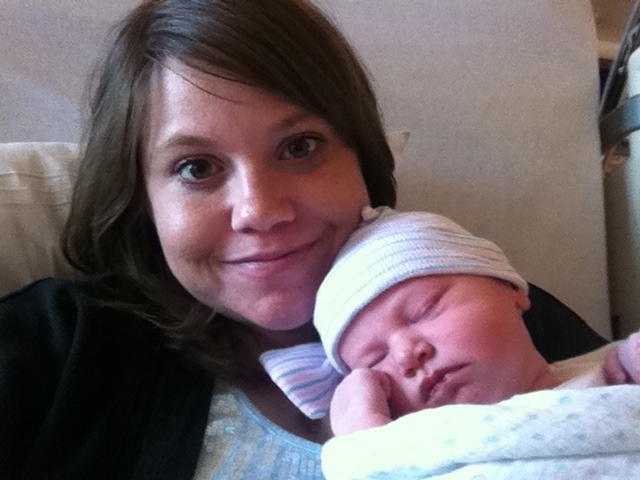 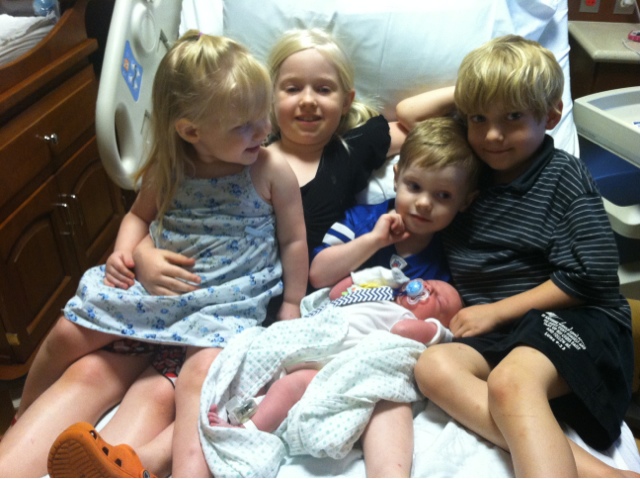