Julian turned 5 this week. He made it clear that he wanted a LEGO birthday. D'arcy mentioned that maybe he should have Peyton Manning on his birthday cake. This is what he had to say about that, "D'arcy, what part of LEGO birthday do you not understand? LEGO birthdays are when everything is LEGOS." That made it clear that he was serious about this topic.
So I invited Gabriel, my sister's son, and Jared, my cousin's son, to come with us to the LEGO store at the Castleton mall and then out for dinner at Steak n' Shake. The boys had a chance to make three mini figures and pick out a very small LEGO set. They enjoyed just breathing in the LEGOs, though. Even though Jared is eight, Gabe is seven, and Julian is only five, they obviously spoke a common language. Although their conversation consisted mostly of LEGO talk, some other topics came up. At one point, Jared and Gabe were talking about what they were learning in school. Julian says, "My sister writes her name in cursive." Jared says this is impossible because you don't learn cursive until 3rd grade and D'arcy is in 2nd. Julian replies, "Well, she's really smart." AWWW...sweet.
Early in the evening, I asked the boys to hold hands and jump off a bench for a picture. Julian grabs their hands and says "We hold hands because we're buddies."
I love that Julian is at an age where he has buddies and his own interests but he still calls me mommy and has no problem holding my hand walking through the mall to the LEGO store.
Right now, Julian loves LEGOs and Star Wars but is also a big fan of Adele. Yeah, that's right, the british singer. When her songs come on, his head starts thumping. He also likes McDonald's happy meals (mostly just for the toy), corn tortilla chips, Mario Cart, wearing pajamas, playing with the dudes at church (most specifically Brandon), "reading" Batman books, going to the coffee shop with Daddy, greeting Maggie Lu with a good morning kiss, cowboy boots, and, of course, hanging out with Gabriel.
He's a different kind of kid then D'arcy. He's a lot more tentative about things. This summer, he didn't think water slides were a good idea and preferred to just putz around in the water at the water park. He still isn't convinced that Disney World is going to be fun and cool rides won't convince him. I'm sure he'll come home with a different opinion, though. It is challenging to balance pushing him to try new things out of his comfort level and letting him do what he wants.
He's also different from D'arcy in that he never has a good excuse or argument for his bad behavior, but he does have a temper. He's quick to raise his voice and say mean things. He's just like....ME. I already knew this about myself, but it's never pretty to see it reflected in my son. It's certainly something I plan to work on myself and help him to work on. 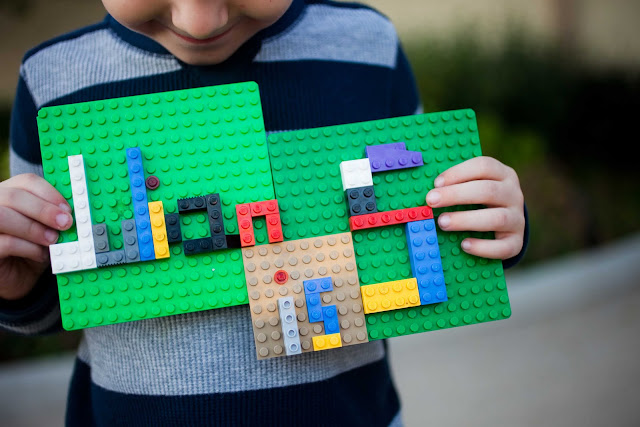 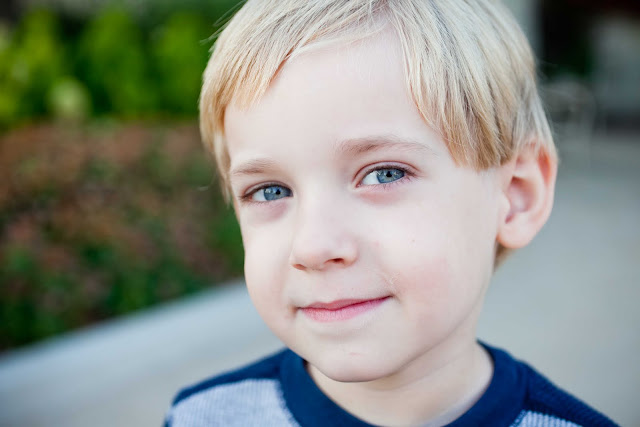 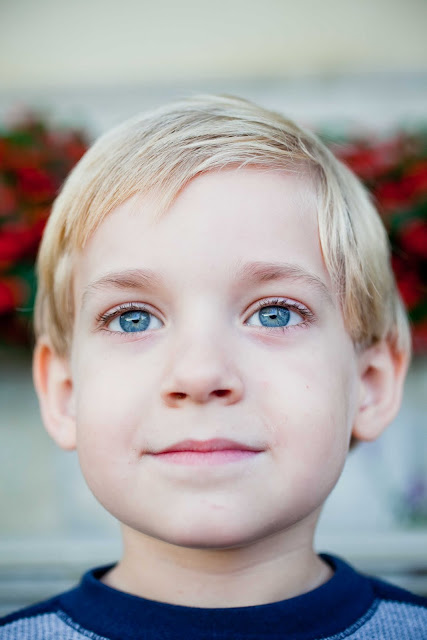 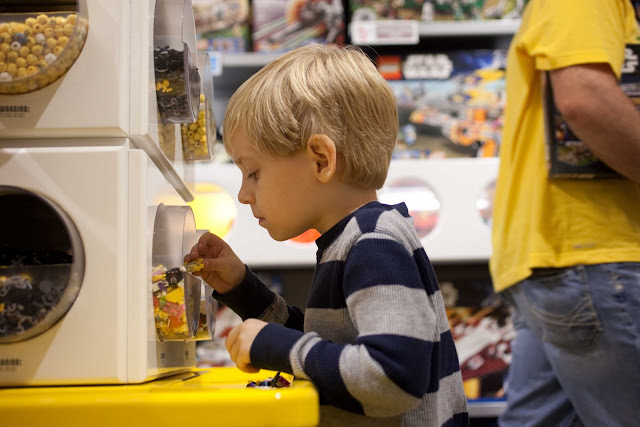 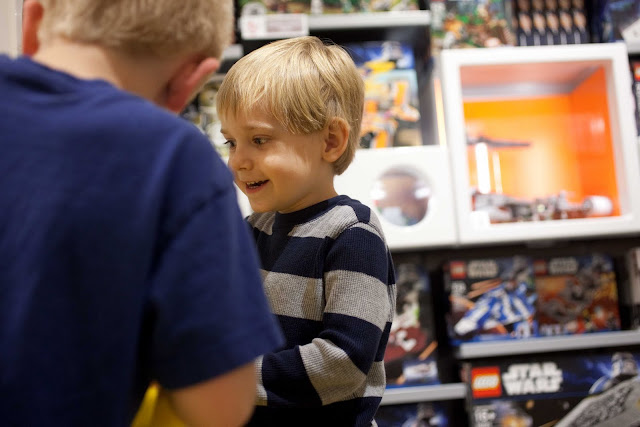 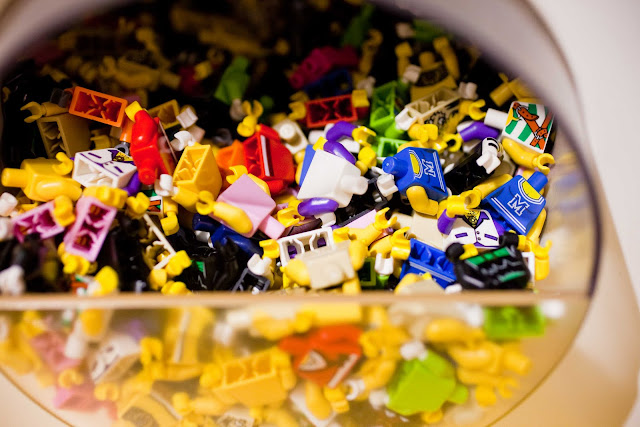 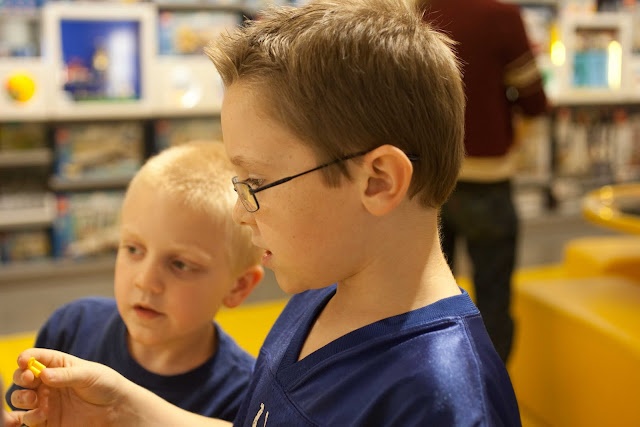 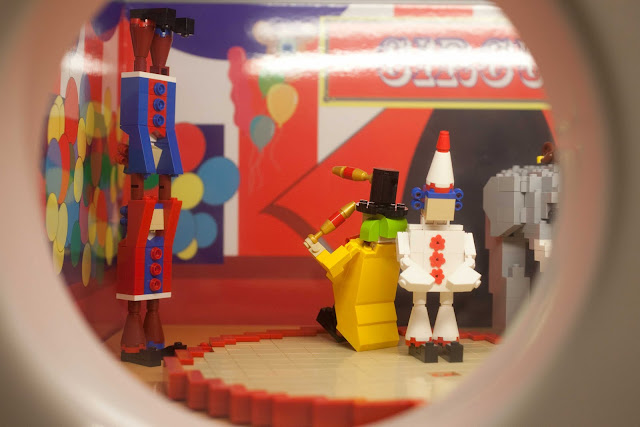 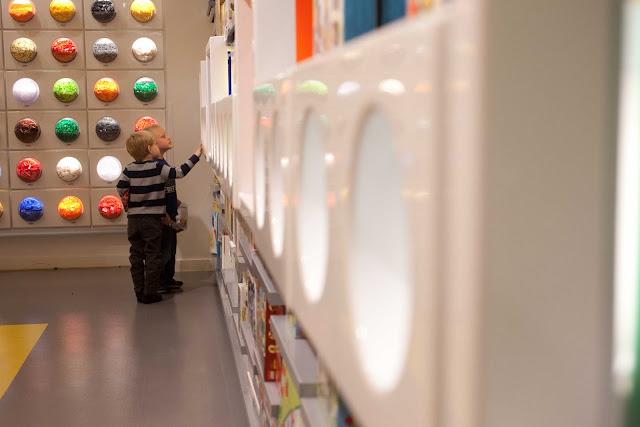 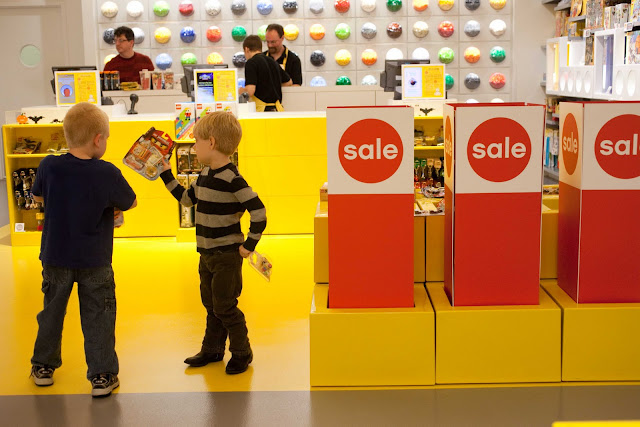 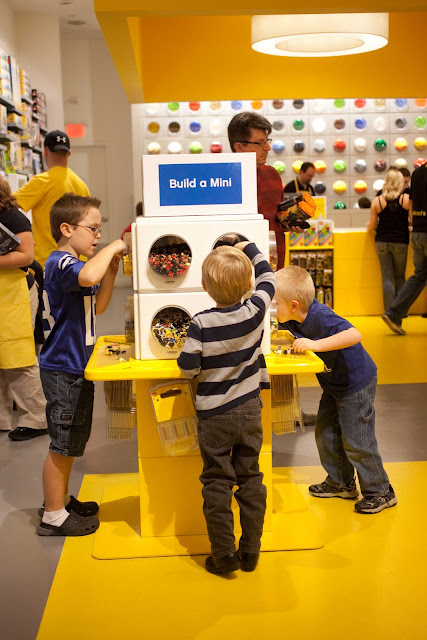 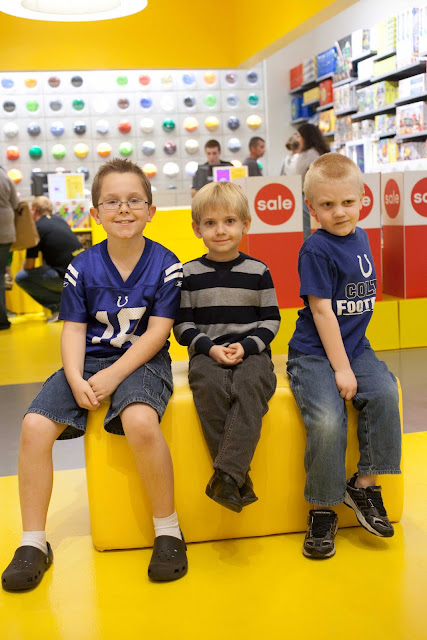 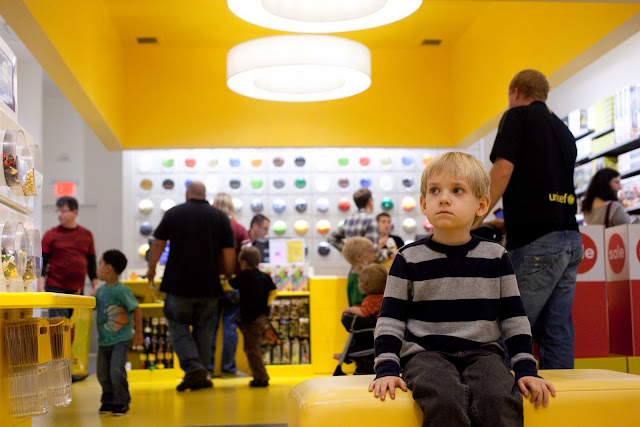 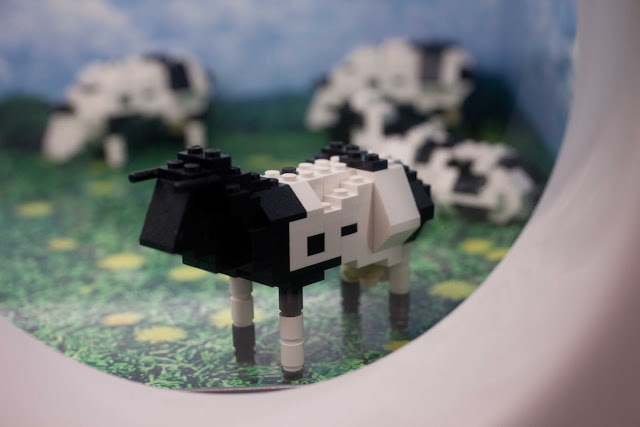 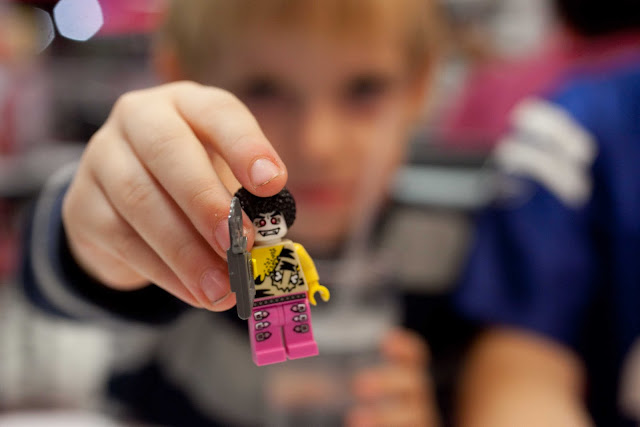 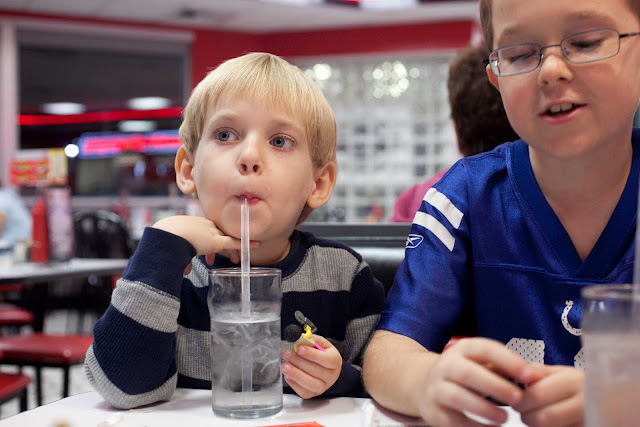