Schroeder turned 2 on March 27. As our pediatrician said yesterday, he's a bit of a peanut. That means he's short like his mommy. Here's to hoping he keeps growing until he's twenty like his daddy. Maybe we should have expected this when we named him after a peanut ;P. He's definitely my son. People often mention that he looks just like me. Yep, is my answer to that observation.

Right now he also likes Toy Story, trains, trucks, pretty much anything his brother is playing with, smothering Maggie Lu, going to "Gabe's house", making sound effects, getting hugs from his mommy when he's hurt, "guys" (referring to Lego guys, action figures, trains and cars with faces, etc), Veggie Tales, bopping his head in the car to Here Comes the Sun or anything on 92.3, picking up Daddy at work, buses (do you notice the transportation theme?), getting his shoes, jacket and hat on, breakfast x3, and jumping on Begbie's back and telling him to "go, dog, go!".

He is still my layed back little man with three small exceptions. He breaks down if he is too tired, getting teeth, or if I don't get his waffles in short order. Did I mention that kid likes breakfast?

Wow, it's only been two year since he was born, and now he's already a big kid and a big brother. He may not have had long to be my baby, but that boy sure has my heart. 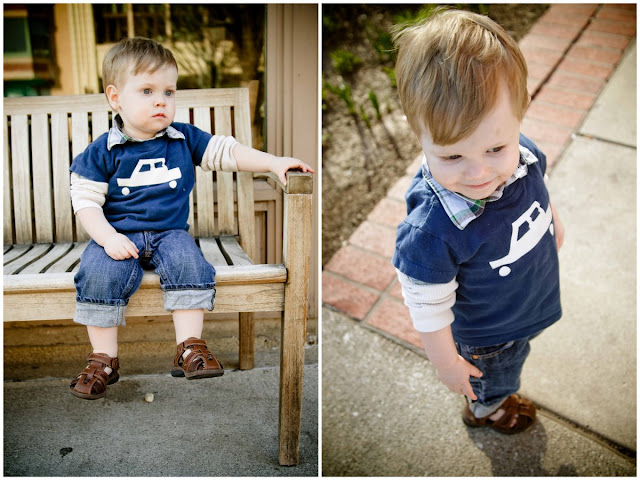 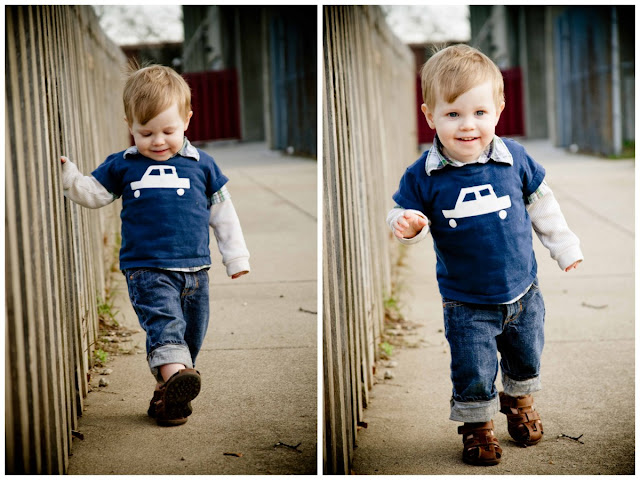 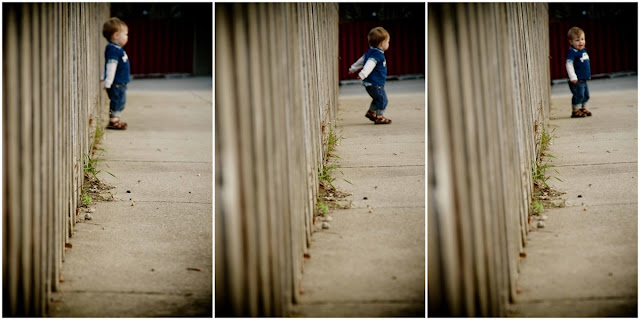 Here is a piece of art that Schroeder refers to as "guy". He was very upset to leave the guy. 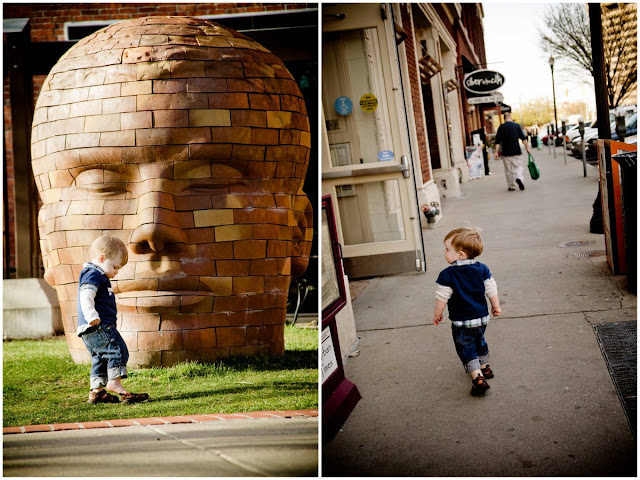 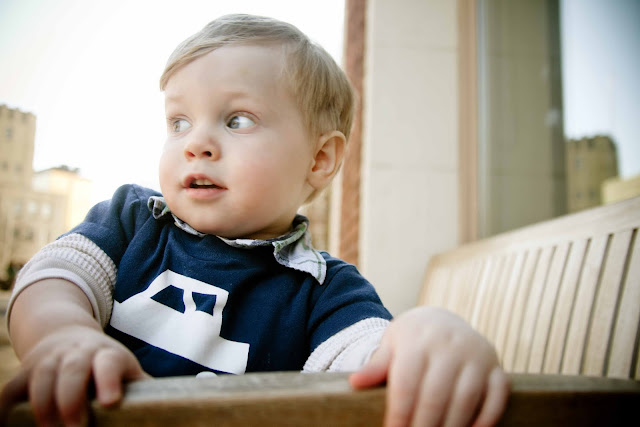 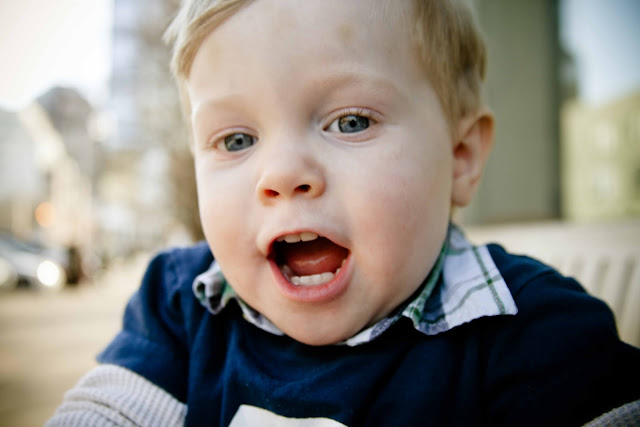 He refused to look at the camera. There were just to many interesting buses driving by. 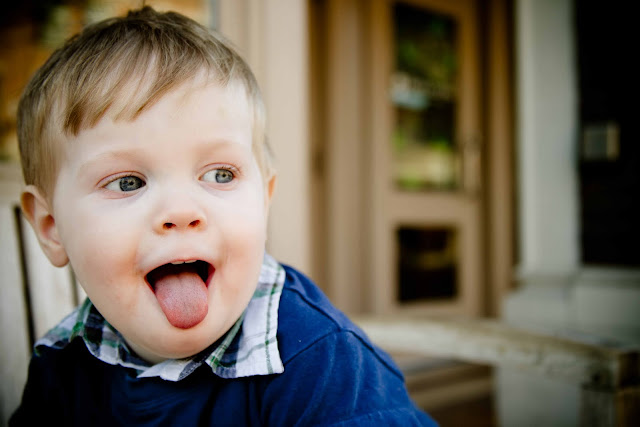 He's smart. At least his mother thinks so. This dude can handle regular size legos already which I think is quite adept for two year old fingers. 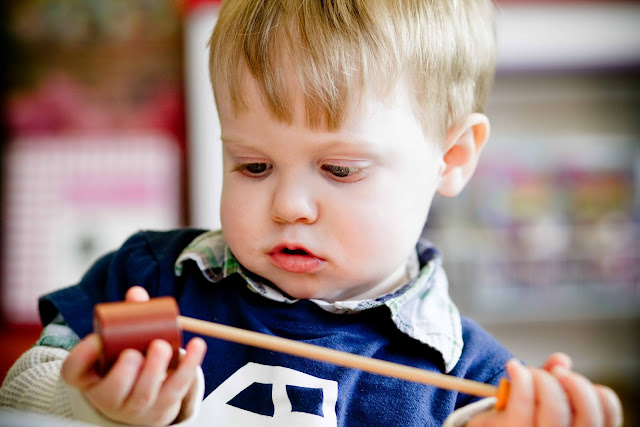 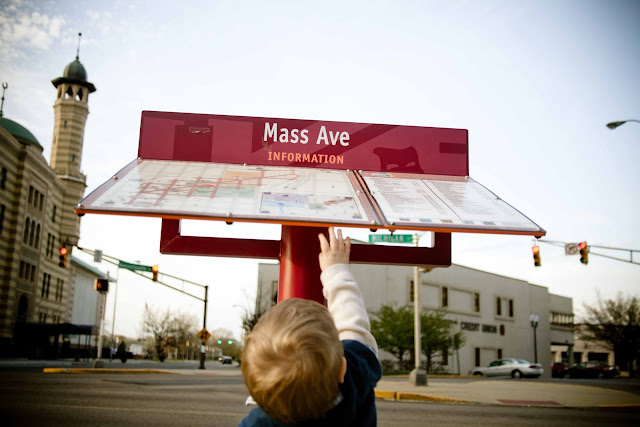