Stephen and I had an opportunity to go to Chicago for two nights this last weekend. This is only the third time that we've had the opportunity to take a vacation just the two of us since we've had kids. Stephen took me to brown county for a night after D'arcy was born. We spent several night on Block Island, RI not long before we found out Schroeder was on his way. This time we spent the fourth of July weekend in downtown Chicago.
This was all possible because we are now living in close proximity to our families. My sister and my mom each took the kids for a night. I might add that Connie took D'arcy for that first trip to Brown County on her wedding anniversary, and this time watched my kids on her birthday (July 4th). I really need to plan my dates better!
We had a great time, and we didn't fill our days hitting museums or the Sears Tower. Instead, we went to local restaurants and sat on their patios soaking in the sun and wonderful wind (FYI, Chicago's wind is only wonderful a couple months out of the year). We walked to the beach, did some window shopping, sat in some of the small little neighborhood parks, and took a few pictures. We did walk down to Navy Pier for the Fireworks display. They were shooting fireworks from three locations on the water, one on the southside, one at Navy Pier, and one further North. From where we stood, we could see two of them. It reminded me of when I spent Bastille Day in Normandy and they were shooting off fireworks from every city along the coast.
Let me just say that I'm a hard core pregnant woman who walked (well, waddled) all over the city with only six weeks to go.
I don't think it occurred to our kids that we were gone. Everytime I called, they were busy playing, eating, swimming, etc. Schroeder was excited to see us arrive home. He practically sprinted over to me with a big smile. 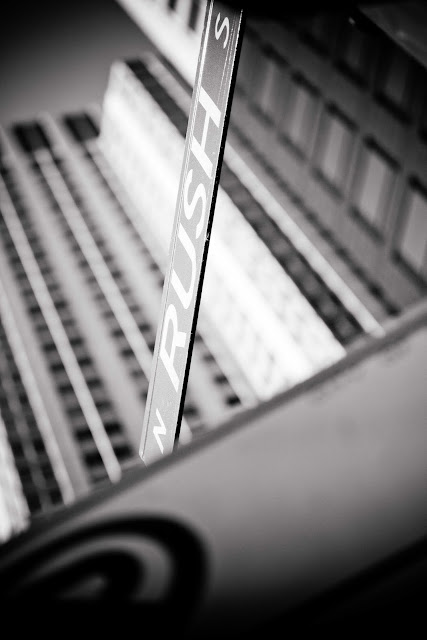 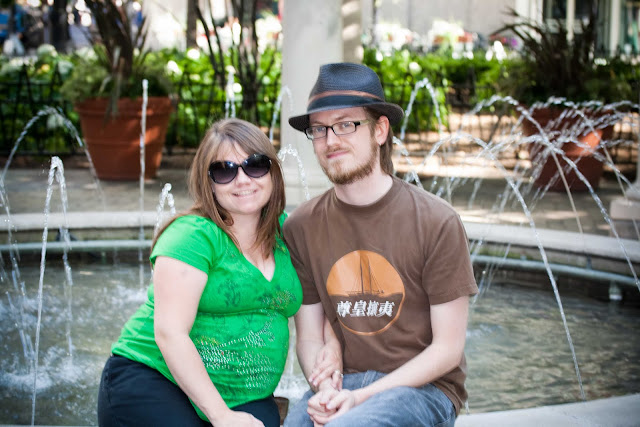 This picture is a little blurry. Stephen's a little furry, and I'm, well, very pregnant! But it is a picture of the two of us. 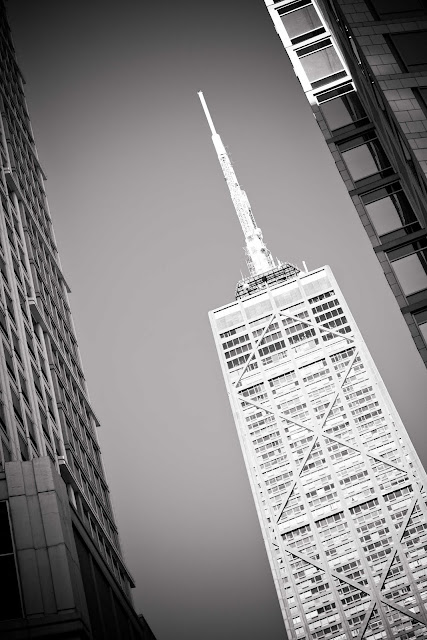 A beach in the city! 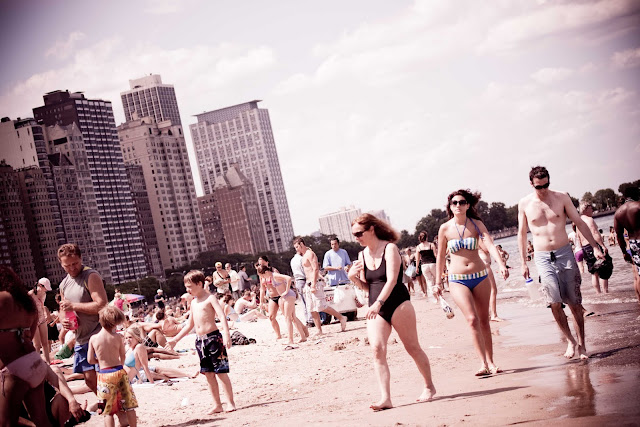 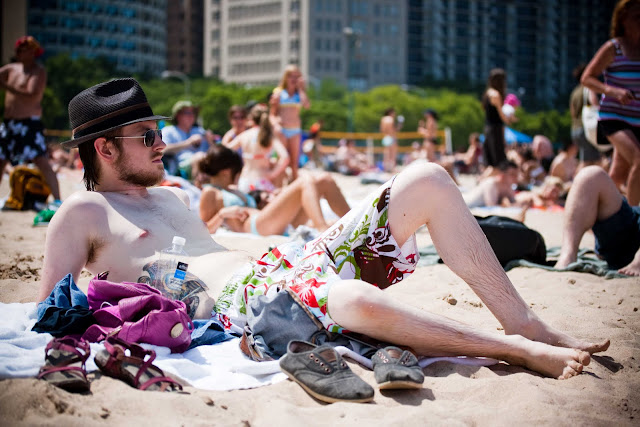 When our kids aren't available, we must photograph other cute kids. 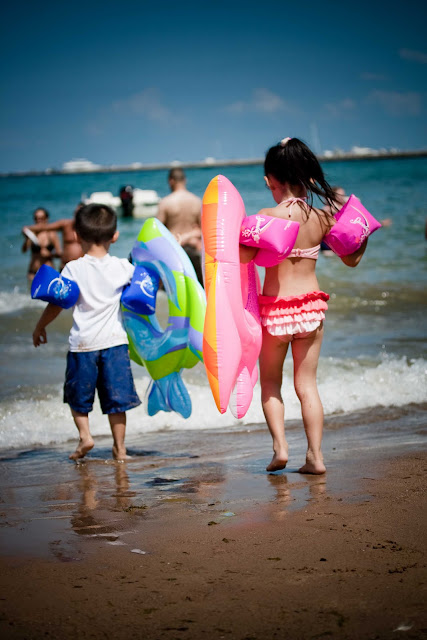 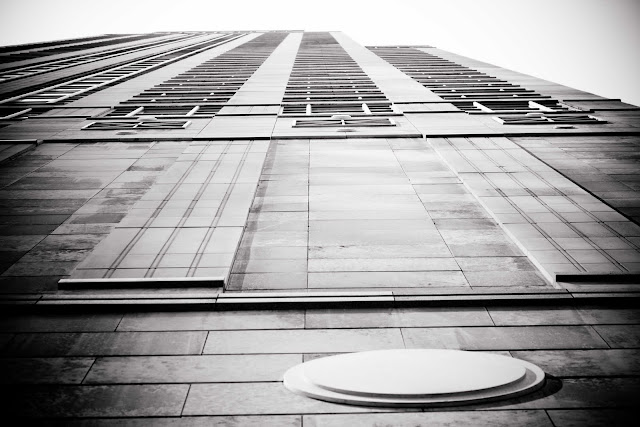 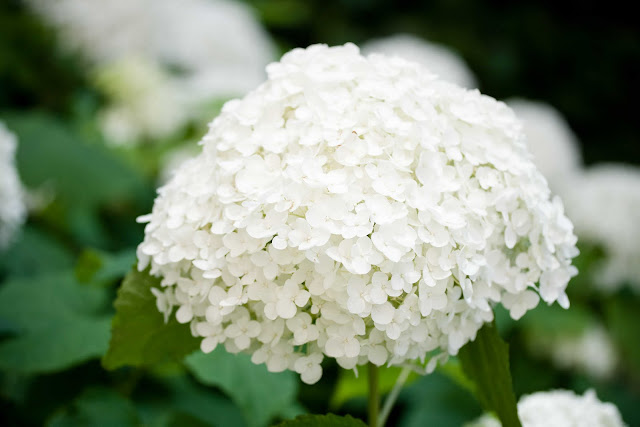