If you need something to make your mouth drop open, read on...

Six years ago, on the day after Thanksgiving, my sister called me with exciting news. They had been hoping for a baby for almost a year, and they called to announce that they were indeed expecting a baby. Stephen and I had been married just six months at the time and were completely oblivious to the news we would receive just two weeks later. We were also expecting a baby.
After we let the news soak in for a day or two, I called up my sister. I remember the first thing she asked was, "When did you ovulate?" She is the oldest and was hoping to have the first grandbaby. She did. Gabriel was born on August 3, 2004 followed just three weeks after by little Miss D'arcy on August 25th. 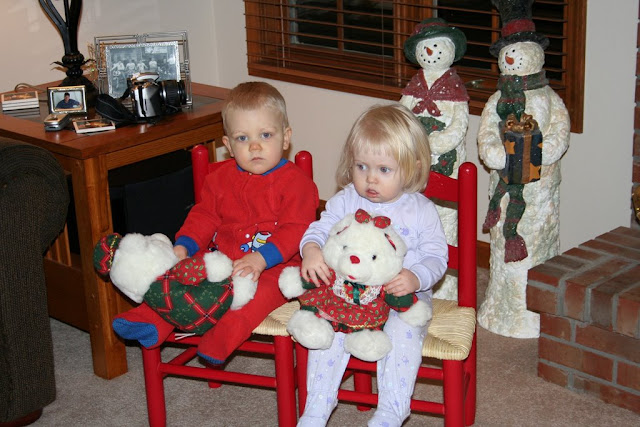 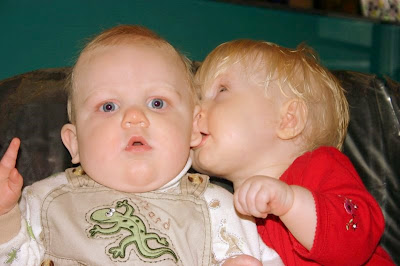 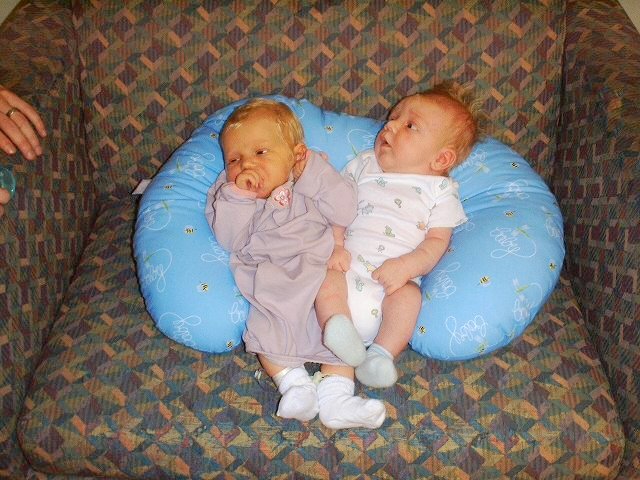 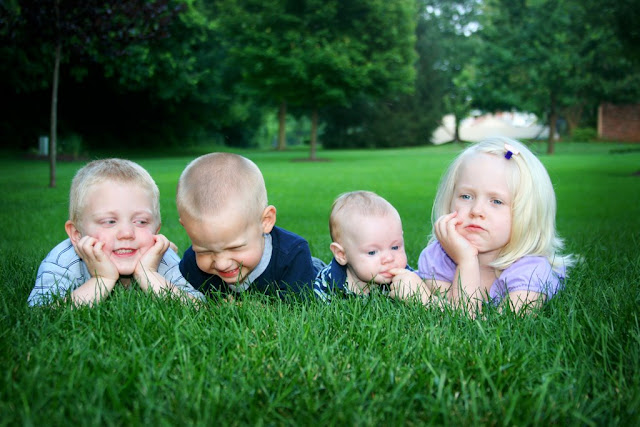