Schroeder turned thirteen in March. We spent his birthday at the City Museum in St. Louis. We had our nephew with us so we paired up, someone older with a cellphone and someone younger without. Schroeder was my buddy. I followed him all over the museum, through tight dark tunnels, down slides. He doesn't give me as many hugs these days, but he seemed to enjoy spending his day with me.

I wish I could have seen him as he is now five years ago when he was struggling in school. He has always been smart, but now he is more focused and responsible. I don't worry when the school calls anymore because the feedback I'm getting about him is usually positive. Math is still his jam. He transferred into band this year. He's playing the trombone and his teacher is thrilled that he is easily making up the two year gap as his peers started in the 6th grade.

He has been cycling through sports; fall is volleyball, winter is futsal, spring is soccer, summer is tennis. He is competitive which means he is hard on himself when he doesn't do well.

Schroeder struggles at times to vocalize his desires and emotions. When I ask him questions, I need to give him time and a safe place to share. Sometimes, though, I just yell "SPEAK UP!"

Schroeder is growing, growing, growing. On his birthday, he was my height. Now, six months later, he is several inches taller than me. I'm eager to see how much he continues to grow in all areas. 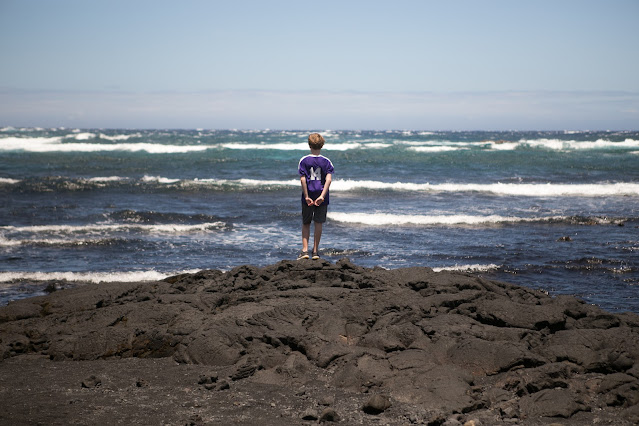 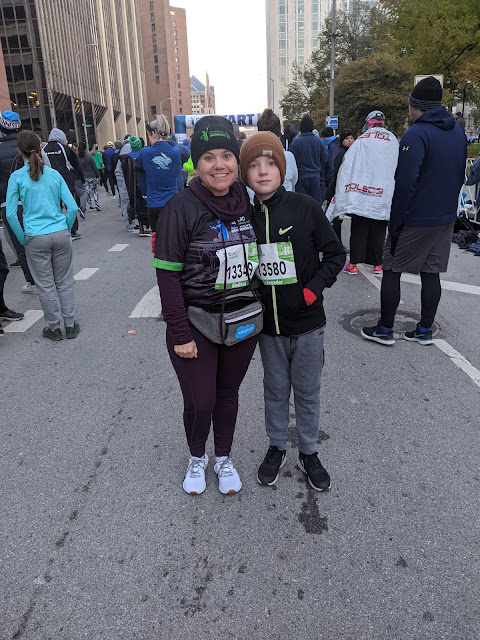 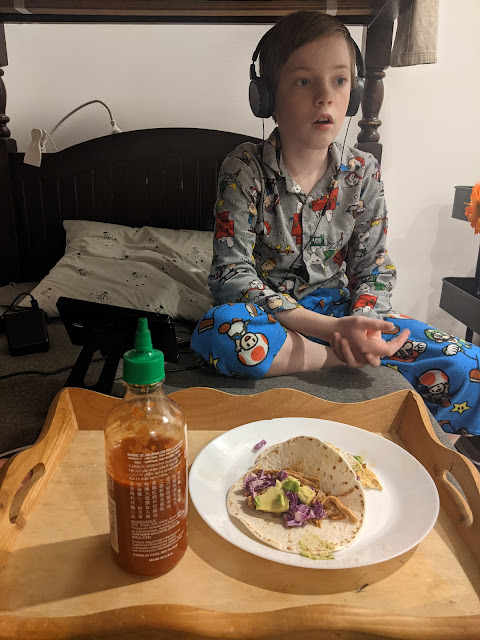 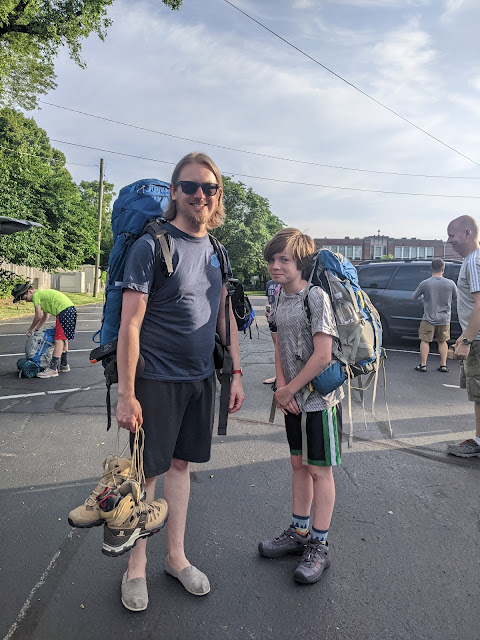