Julian finished his time at CFI2 in the midst of a global pandemic. There were no big trips or dinners, but he did get to play soccer with his friends. Although, he missed the last game when he had a strong reaction to his Covid shot. He was chosen to give a graduation speech, and instead of being sappy, he was downright funny. I was so proud.

He transitioned pretty smoothly to high school in the fall. When I was in high school, there was a clear school path, but in downtown Indianapolis, in 2021, there are choices. Shortridge had felt like the clear decision for our kids, but it was still a decision I agonized over. Julian wasn’t interested in agonizing which felt like a relief. It’s been lovely to have D’arcy and Julian in the same school again. They joked that they were planning an epic sister vs. brother, senior vs. freshman fight in the hallway.  It must still be in the planning phases because it hasn’t happened yet.

He rides the Redline (the first rapid transit line in Indy) with his friends and sister taking it directly from our neighborhood to the front door of their school. He joined the tennis team as a novice player, is playing trumpet in the band, and started piano lessons again. I love to hear him play.

Julian has always had a great group of friends. Despite going to several different high schools, they all still meet up regularly to walk around the city. Their meet up point is usually the playground of their old K-8 school which I find sweet. It’s been interesting and sometimes uncomfortable for me to watch Julian have conflict with friends, though. In some instances, he has set boundaries which limited or closed the door to certain friendships.

We’ve also had several serious conversations about the role of God, faith, and church in his life.  Parenting teenagers seems to be about finding a balance between continuing to apply your influence and expectations and giving them space to exert their independence. Maybe that’s what all parenting is about, but the topics seem to have gotten more serious.

Julian is all about anime.  It’s what he is reading, watching, listening to, and wearing for Halloween. His love for anime is influencing all his younger siblings. He asked me to buy him a specific straw hat this summer, something an anime character wears. I was so amused that I didn’t question the purchase and just bought it.

For his birthday, he finally got his first official phone and phone number. With after school commitments and friend hangouts, it had gotten hard to communicate without being able to just text him. He could have gotten his birthday present early, before school started, but he had STRONG opinions about which phone he wanted and held out for the Google Pixel 6.

I found out this year that Julian thinks folding clothes is worthless. Also, he was surprised to find out that his first name, Edward, happens to be his grandpa and uncle’s middle name. How is this new information?!

We love this kid! 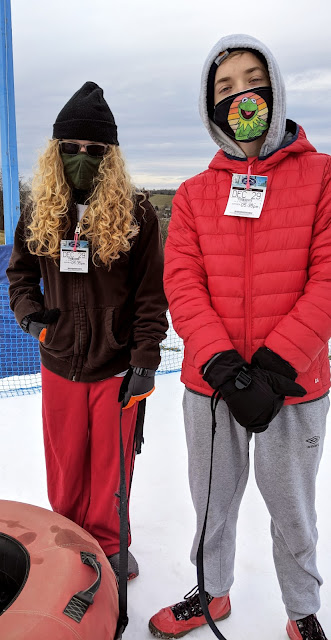 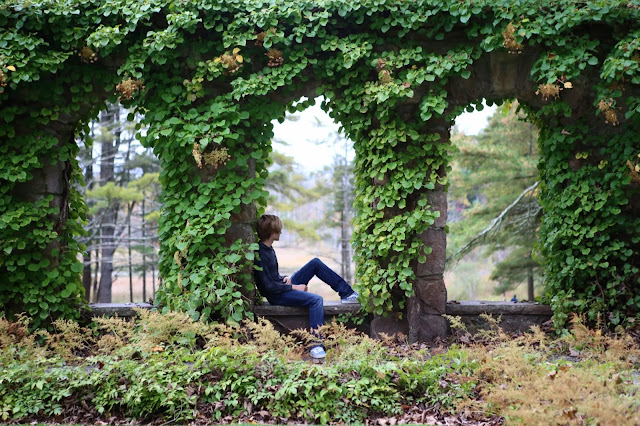 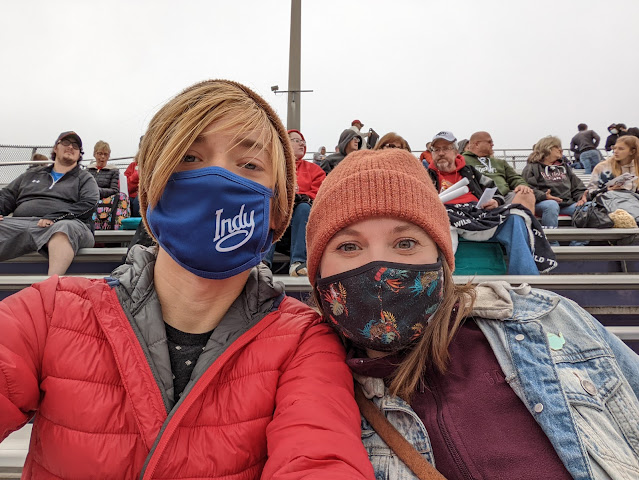 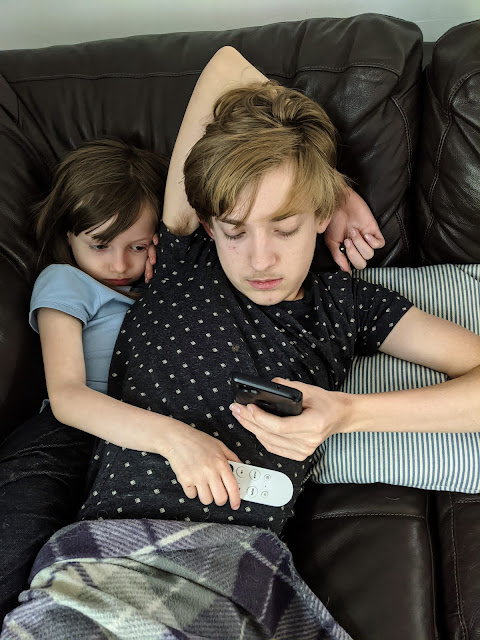 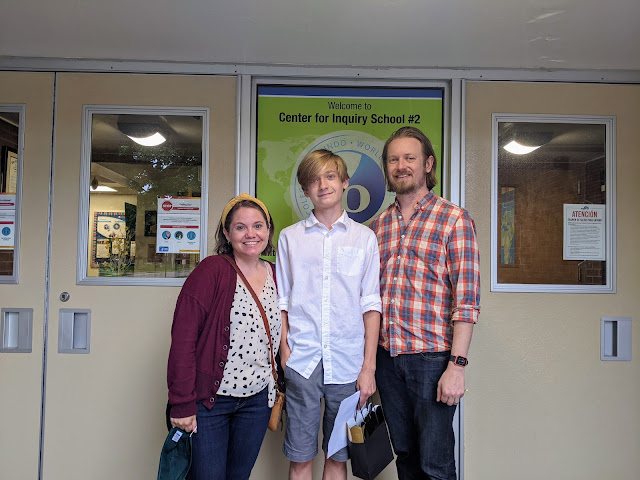 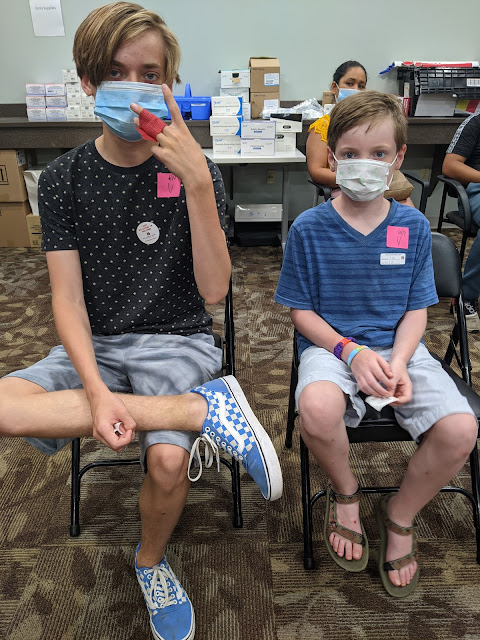 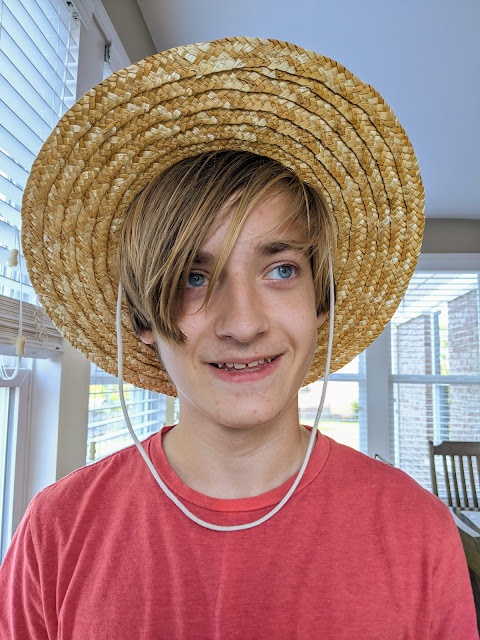 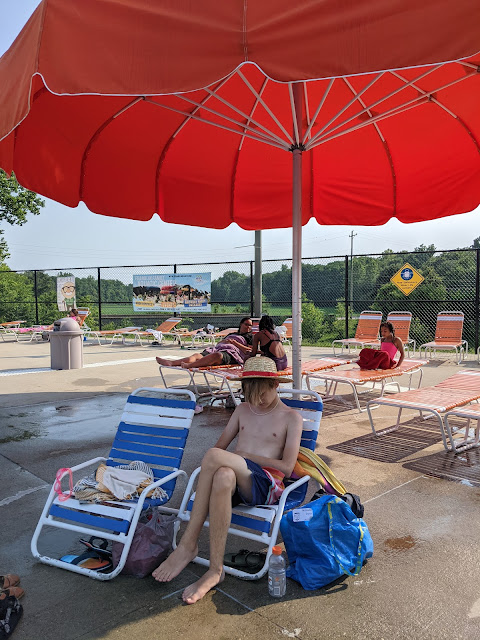 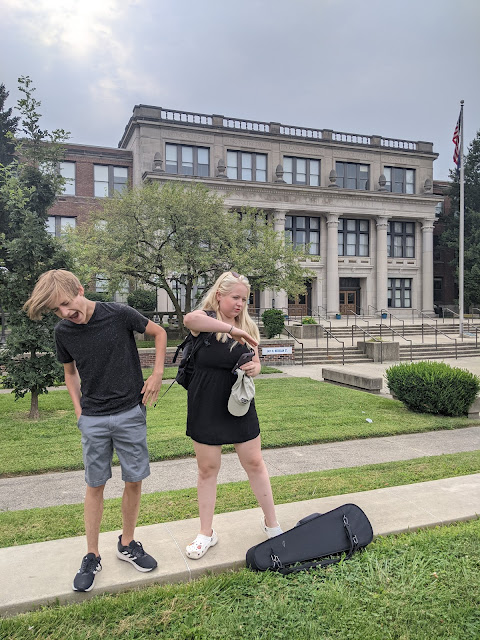 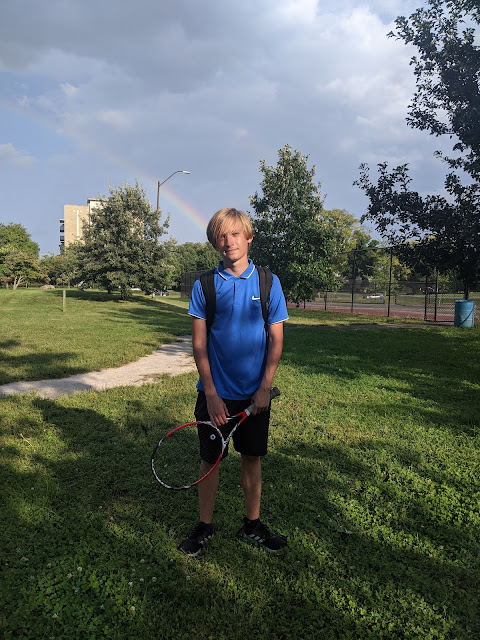 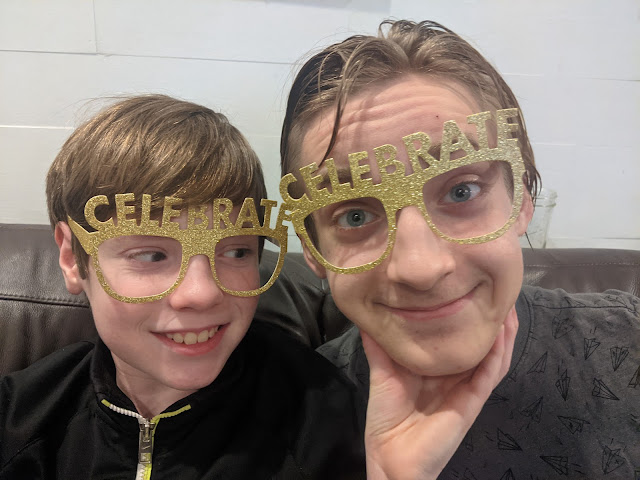