Penelope turned eight at the end of May.  She's a little thing with a confident, independent spirit.  She likes a good anime and often turns on her lo-fi hip hop music to chill.  She (briefly) started studying Japanese on Duolingo so she could eventually stop using subtitles. She thinks her bangs hanging in her face give her an anime look, but they make me crazy!

She loves to draw.  I find her often with a sharpie in her hand.  And she wrote the sweetest little book that I think is good enough to publish. She prefers a cold can of sparkling water, and tells some seriously bad jokes.  An example would be, "Don't be sad because sad backwards is das and das not good." She plays a whole lot of Roblox, and is always wanting to spend her money on Robux which to me is the equivalent of flushing money down the toilet.

Like all her other siblings this year, she celebrated with a backyard movie party.  She wanted to watch Dumbo live action because her siblings never want to watch it with her.  She invited a few of her fave friends from school including a couple of boys she became better friends with during Covid.  While we waited for the sun to go down, they got some Nicey treats and tattoos and played at the park.

Penelope played soccer for the first time. She played defense, and it was so thrilling to see her stand her ground with boys much taller than her as I screamed from the sideline.  She said winning makes soccer more fun and would often have a gut feeling about whether they would win on the way to a game.

All her siblings went to sleep away camp this summer, but it still makes me nervous to think of my littlest bit swimming in a lake without me.  She was happy to be an only child for the week, though.  She angled me into buying her some new shoes while they were gone.  She wanted Crocs and I thought if I bought her the exact shoe she desired (with clouds and rainbows), she might keep them on.  Keeping shoes on is an ongoing fight with Penelope   Unfortunately, she is just as likely to take them off and complain that her feet hurt or are too hot.

She did get to host a bearded dragon in her room for a week this summer.  Her second grade class pet was taking a summer tour around Indy.  P was already familiar with holding and feeding him mealworms.  We kept him in her room so Georgia wouldn't lose her mind.  Nacho decided to shed his skin while he was at our place.  I secretly loved him.

Despite Covid, Penelope rocked second grade.  She was proud to "finish" dreambox (a companion online math program), and her reading exploded.  At the beginning of the year, she only wanted to read graphic novels.  Other books "didn't have enough pictures" she said, but she decided to reread a book I had read aloud to her about a pig in the city.  Then, she read the follow up book. Plain ole novels became appealing, and she also decided she would add pigs to the list of animals she loved.  Now she has two stuffed pigs, a cork pig that she made at craft club with our neighbor Rebecca, and two ceramic pigs that used to be my mom's.  (My mom collected pigs in the '90's.)

All the older kids can't believe she's eight...it feels so old for someone they remember being born.  Forever that baby we all love. 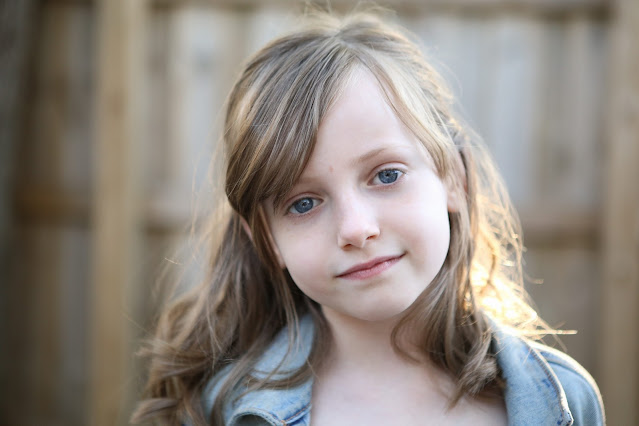