Schroeder turned seven!  We had a cake and he got a STAR WARS record a couple days before his day.  We spent his actual birthday in California.

His birthday happened to fall on Easter, and I made the whole family go to a Catholic Mission for Mass.  Because...Jesus.  But then he got to spend his day swimming in a pool, dipping his feet in the Pacific Ocean, and walking down the pier in Oceanside to get milkshakes and fries.  Not too shabby.

And then on Monday morning, we went to Legoland.  Because...LEGOs.

Schroeder still loves LEGOs and Pokemon Cards.  He kept sneaking his Pokemon cards to school, and his teacher kept confiscating them.  So, then, he took Maggie's Yugioh cards, snuck them to school, and got those confiscated.

He also likes games.  He says his favorite game is chess.  He and Maggie take the chess set upstairs often.  I have no idea what rules they are following or if the game even resembles chess.

He also learned to read.  On his birthday last year, he was in the very early stages of learning to read.  When he started school in the fall, I assumed he would make quick progress, but he didn't.  His behavior seemed improved from kindergarten, but he was falling behind academically.  Every report card was so frustrating.  In November, I decided it was really important that I read with him or run through flash cards every night.  Being consistent isn't my strongest quality, though, and after school can be a bit chaotic around here.  It felt like a big committment to me.

We worked and worked.  And he started to get it.  Then, he was picking out a new book to read every night before he headed to bed.  I headed to the library to find him more books that fit his needs.  It started to be a joy to him.  He offered to read to his little sisters.  EVENTUALLY, his teacher began to see the work he (we) were putting in, and she moved him to a different reading group.  Then when we got further affirmation on his report card, I teared up.  He played it cool, but that twinkle of pride was there.

So first grade has been kind of hard, and he seems fairly oblivious to it all.  I think he likes school.  I think he likes breakfast, lunch, recess, and friends.   One day, just before his birthday, I pulled out a letter from his backpack.  It was an invitation to attend Sidener Academy, the high ability IPS school.  He took some test that he did really well on.   I was really shocked and emotional about it all.  So we sought the opinions of his teachers, other parents, his principal, and we went to visit Sidener.  Having our kids all together at a community school is so important to me, though.  We ultimately decided to keep him where he's at, but we are open to look again if he continues to struggle.

But enough about school.  Schroeder has the cutest freckles spreading all across his nose and cheeks.  They make me so happy.

He STILL hasn't lost any baby teeth.  The dentist told me not to worry.

When we went on vacation last summer, I gave each of the kids a journal to draw in.  I asked them to look at their surroundings and draw what they wanted.  He drew a cigarette butt, and the carpet on the hotel floor.

Stephen really likes the silverware sorted really specifically based on size and type and even weight of the metal.  And he gets super annoyed when most of us just take the dishwasher container and dump the silverware in the drawer.  But Schroeder is detail oriented and now, despite his complaints, he's sort of stuck with the job.

Schroeder isn't prone to huge fits or anger or emotion, but when he gets tired, he cries pretty easily.  It melts my heart.  I shouldn't have so much pity, though, because his fatigue stems from him sneaking the iPad into his bed.  We'll find him passed out with it in his hands.

The boys share a room.  We unbunked their beds recently.  Julian wrote in this in his school journal that I thought I would end this birthday update with, "I really like the way we remodeled our bedroom yesterday.  It's cool that instead of having to go down the ladder and see my brother, I just have to look to the side and I can see him." 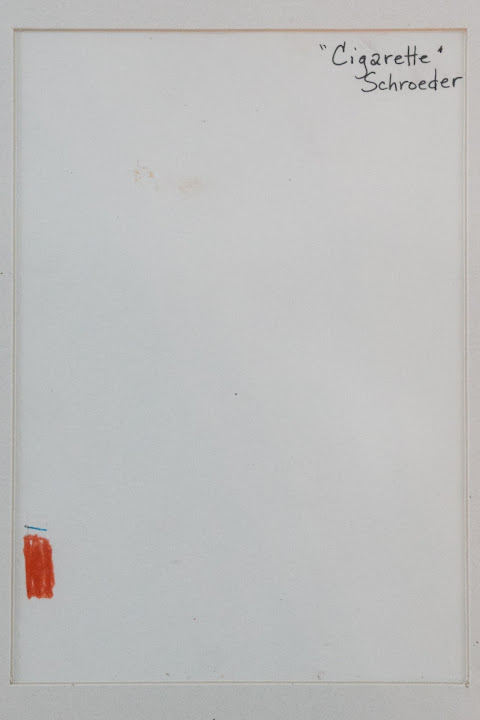 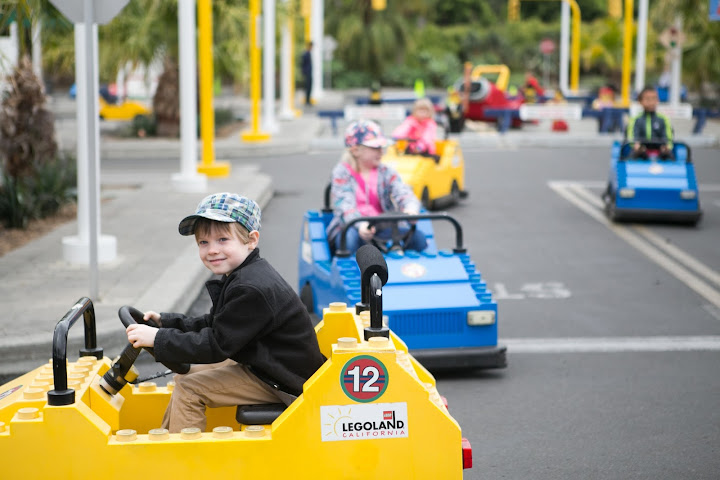 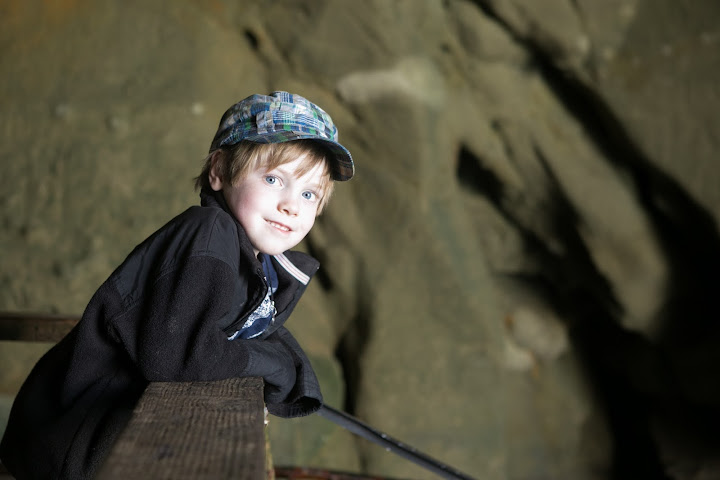 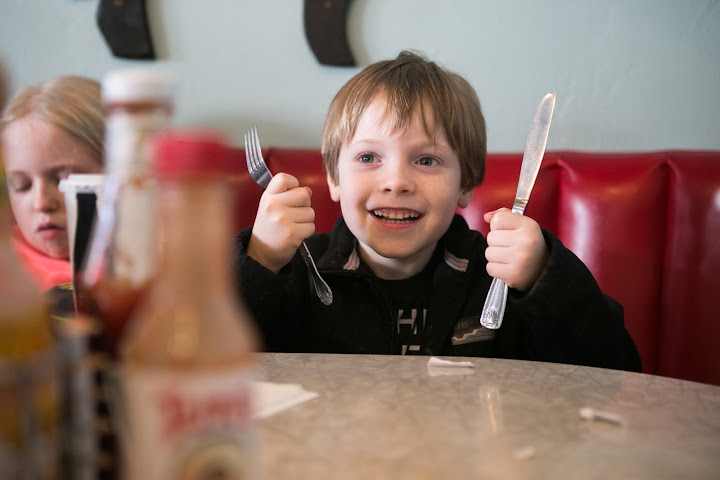 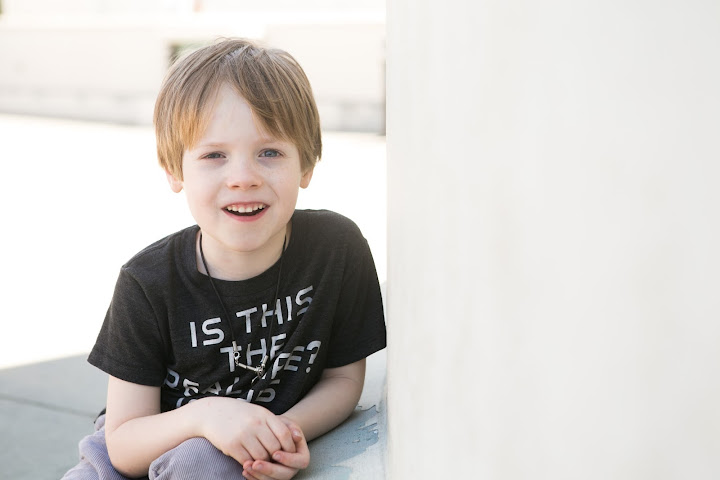