Our summer days were short but sweet.

It was a lovely summer.  I paused all my projects while the kids were home for seven weeks.  The goal was not to paint or organize closets or photos or do yard projects.  The idea was to keep the house running.  I fix dinner, clean the kitchen, a load of laundry, and one chore from my monthly list a day.  The idea was to spend my time exploring, playing and resting with my kids.  I kind of broke down mid-July and started painting all my trim white.  Starting projects is just too tempting.  Finishing them is less exciting.
We read books and tracked points at the library.  We scootered around Fletcher place and Foutain Square...to the park, coffee shop, and library.  I bought a bike off craigslist and a trailer for the little girls, and we paraded around Indy a couple of times.  We are like a family of ducks crossing the street trying to avoid getting run over.
The kids continued their tennis lessons.  My kids enjoy it enough even if they aren't great at making contact with the ball.  It gets us out of the house at nine in the morning and forces us to play outside for 2 1/2 hours because each of the kids is in a different class.
We gardened.  The kids are enjoying their daily trips outside to find anything ripe.  I planted too many tomatoes.  I've finally found the right place in my yard to grow them, and the rain has been generous this summer.  We have five or six tomatoes ripening every day, and I'm trying to find every way to use them.  There is an occasional ripe strawberry, but it never makes it in the house.  Whoever finds it pops it in their mouth immediately.  Gardening is pretty darn empowering.
The kids attended VBS at grandma's church and grammy's church.  The kids learn about Jesus and we have free babysitters all week.  Win win.  Man, I get all teary eyed every time I come to pick them up and they are all jumping around singing about God.
D'arcy unintentionally started a pet watching service.  She had three clients who happened to approach her about it.  It's funny to see how excited she is about responsibility and a little bit of money.  It was also fun to see Penelope encounter these pets.  She is generally a serious baby, but when she approaches an animal she just gets the giggles.
We took a trip to the zoo to see the new Orangutans and to the Farmer's Market.  But mostly we just spent time with each other and it was generally lovely.  We all watched Penelope learn to walk and climb the couch and learn to say a few words.  We all agree that she is super cute.  It's fun to watch my kids learn first hand the wonder that comes from having a baby around.
We also spent loads of time with cousins.  Maggie Lu thinks her twin cousins who are ten months youger are pretty awesome.  Tessa is angry kitty (a LEGO movie reference) because she gets mad, and Eowyn is just the "other twin" because she isn't a fan of using her name.  Mostly, though, they are just the twins, a unit.
And then school started, and Schroeder started kindergarten.  If I let myself, I could definitely be sad.  This is D'arcy's last year of elementary school.  They are getting older and won't be mine forever.  And, already, their school days aren't mine.  They are their own people during the day devoting themselves to learning and growing in their community.  And that is sad and wonderful all at the same time.  My strategy is to think of both the sad and wonderful aspects simultaneously so I end up just feeling thankful.
Schroeder's favorite party of kindergarten is breakfast, lunch, and recess.  They have vanilla milk at school.  Julian says it tastes like melted vanilla ice cream, and he got Schroeder pumped about it.  At the end of day two, I got a call from the nurse saying that Schroe had gashed his eyelid on the playground.  We ended up not getting stitches, but he'll probably have a scar, a little reminder of how much he loved recess.
I love that D'arcy wants to be his reading buddy and Julian is thrilled to have him on the bus.  I love the idea of my boys sitting side by side on the bus talking about Legos and Video Games.
I'm rejoicing because I've had all their teachers before.  Let's hope I can get the hang of what is due when before January. 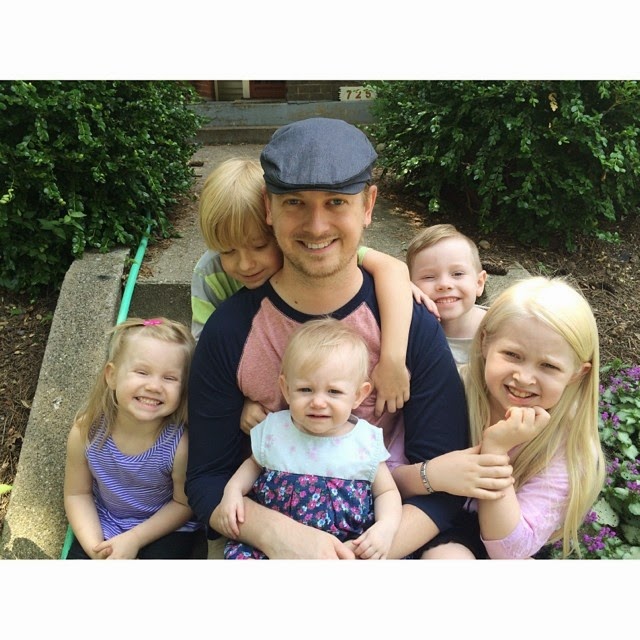 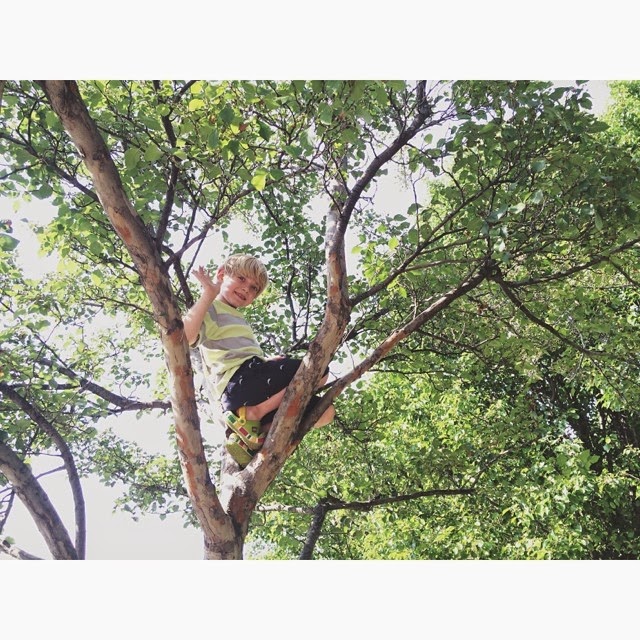 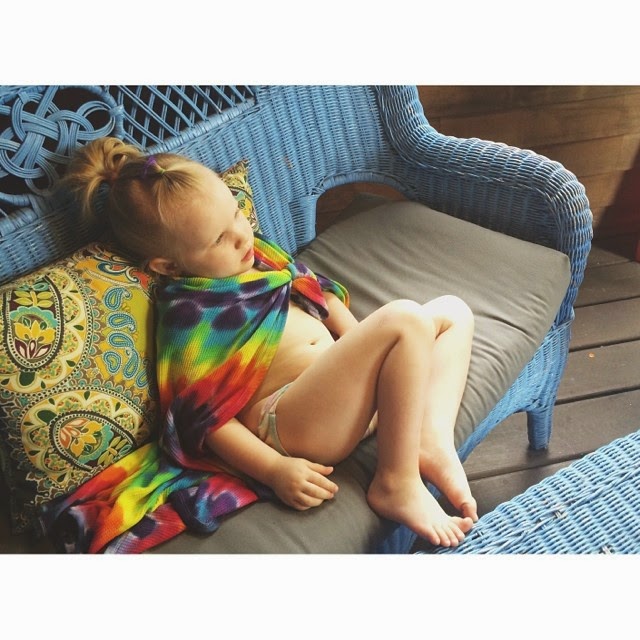 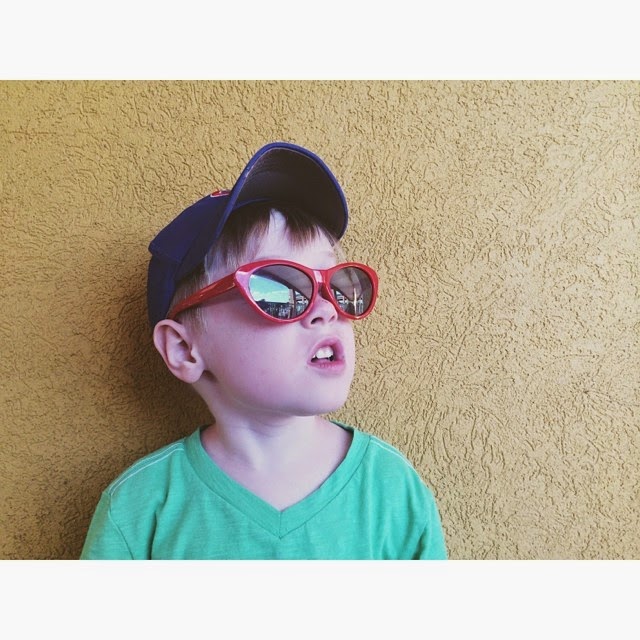 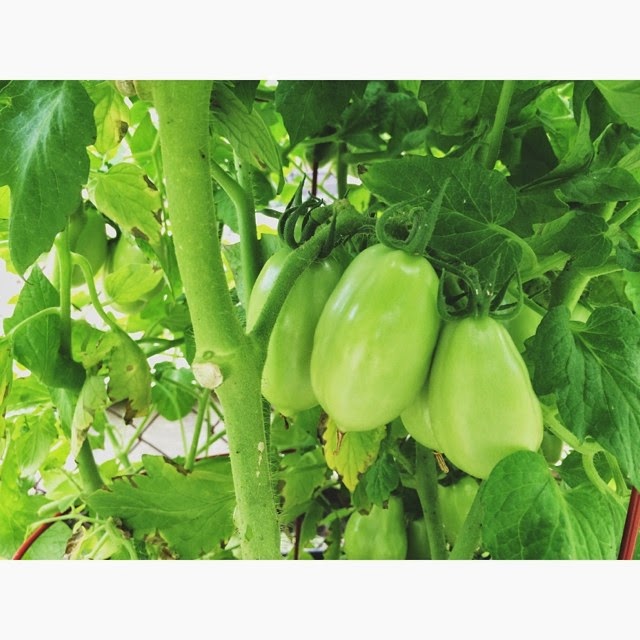 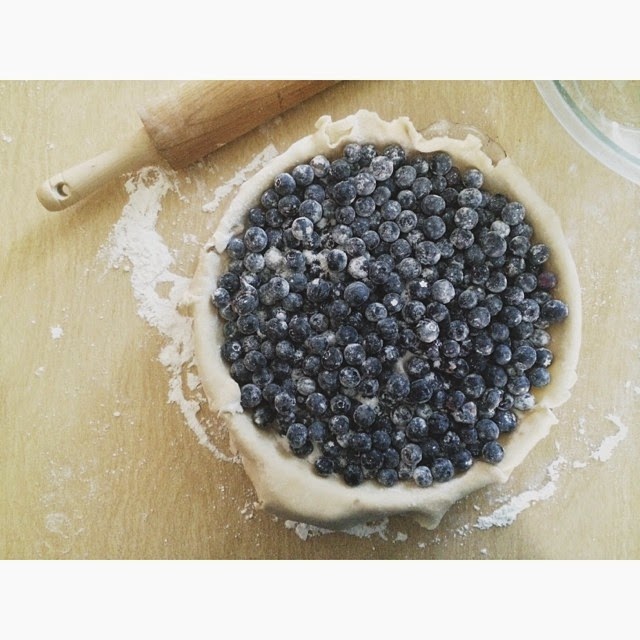 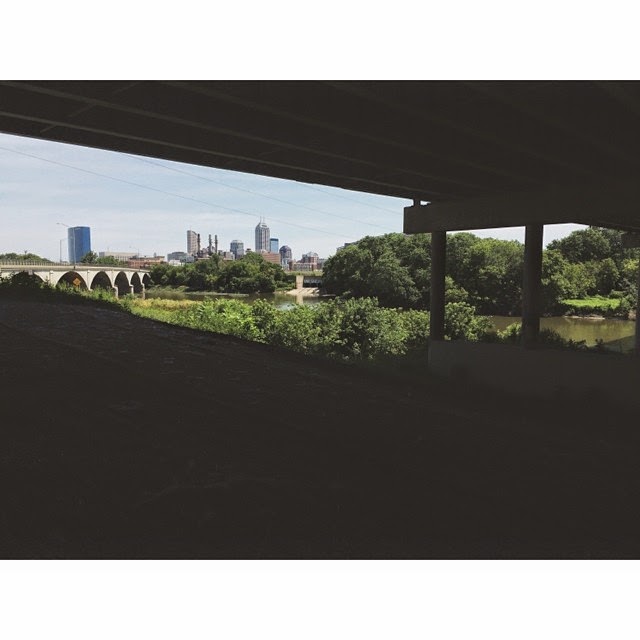 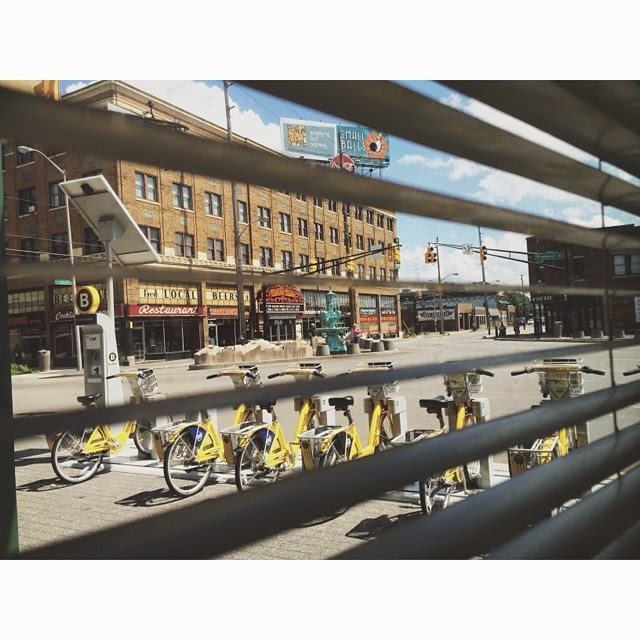 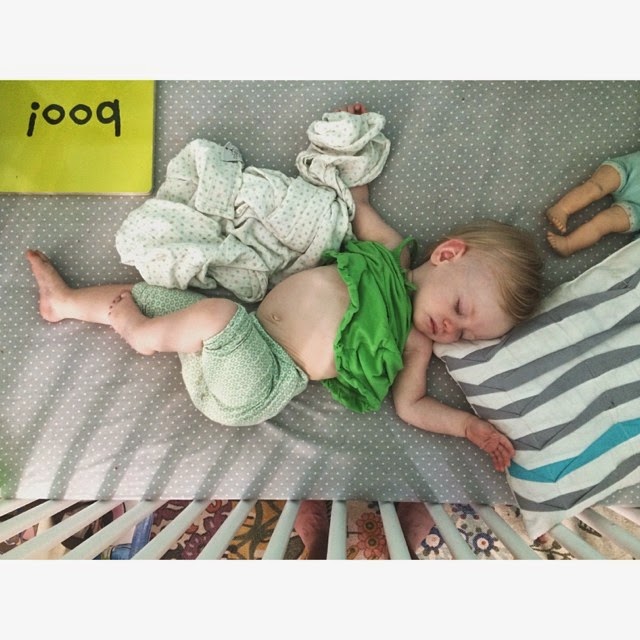 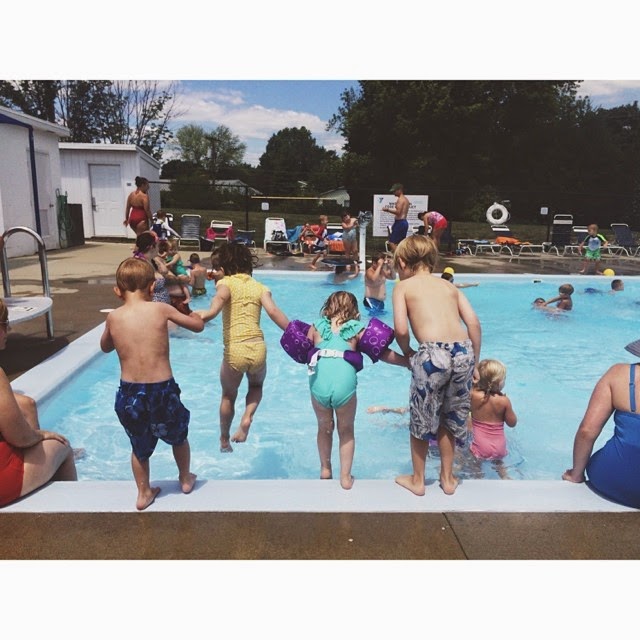 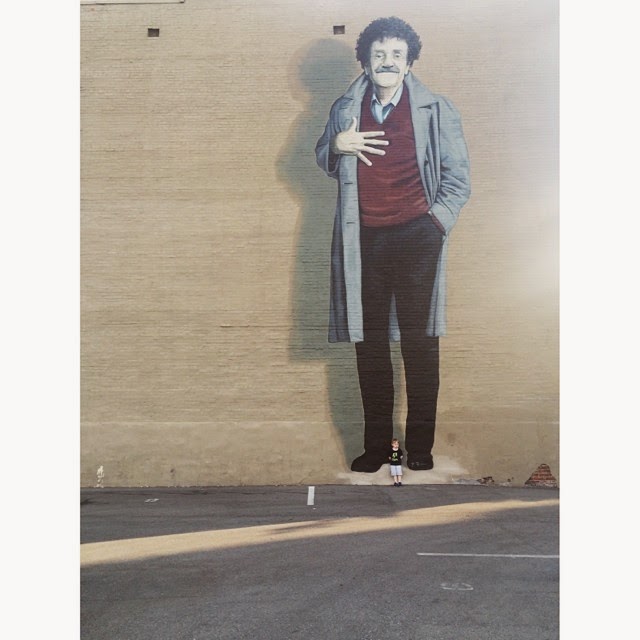 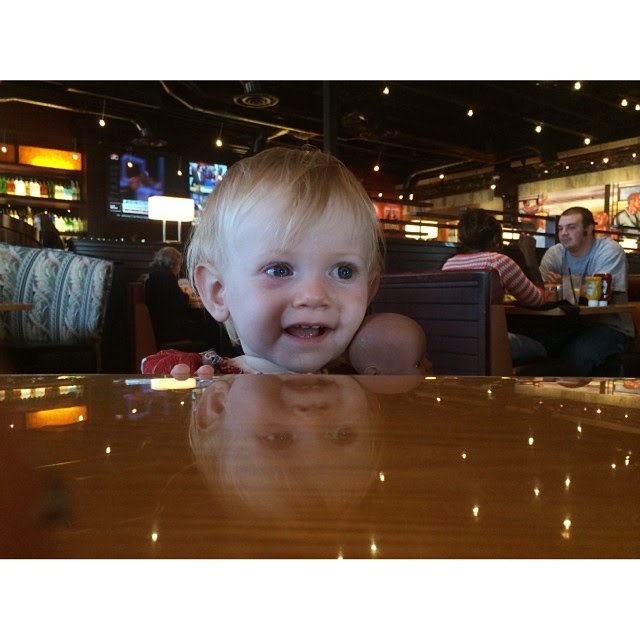 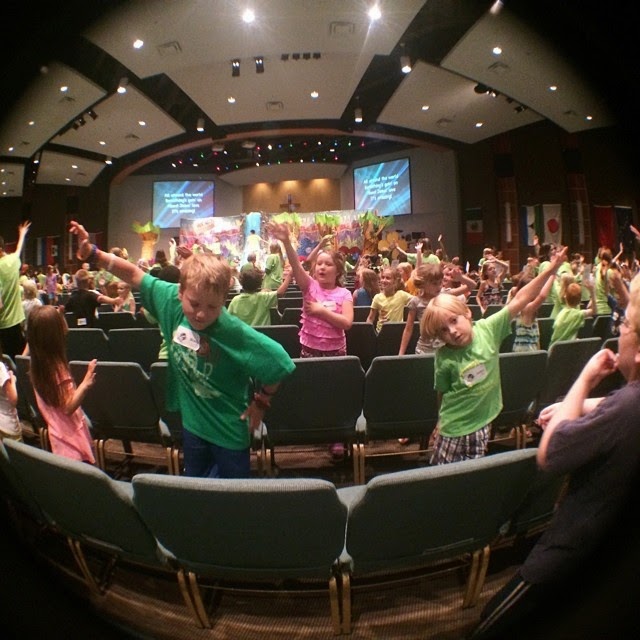 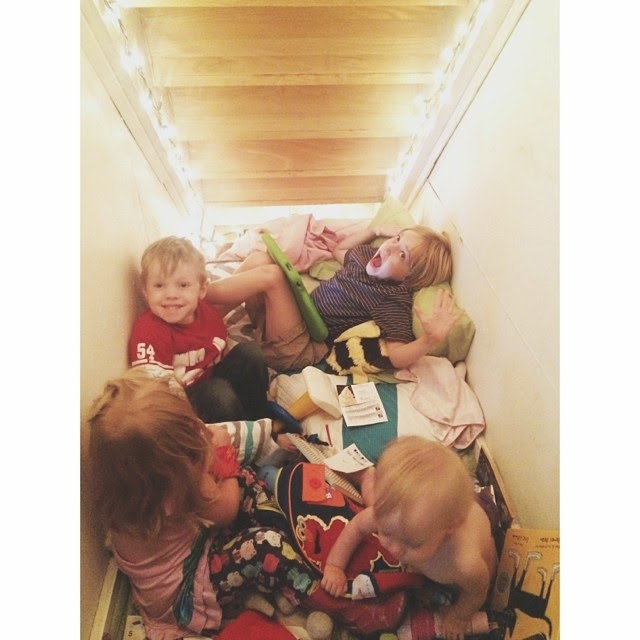 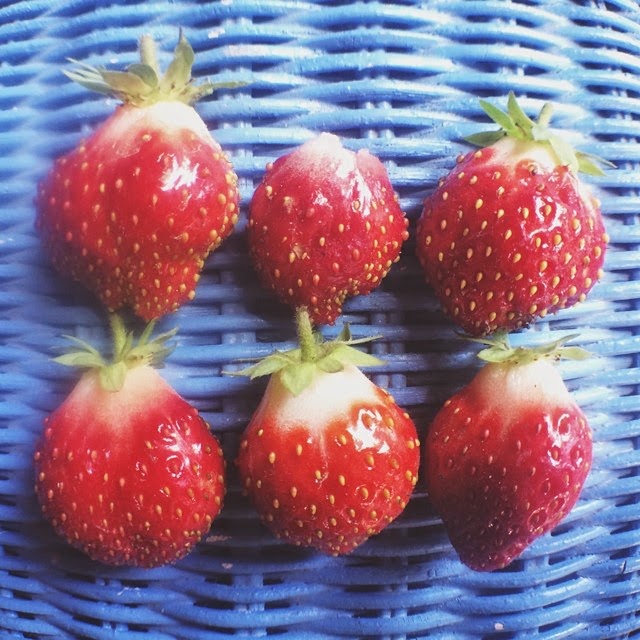 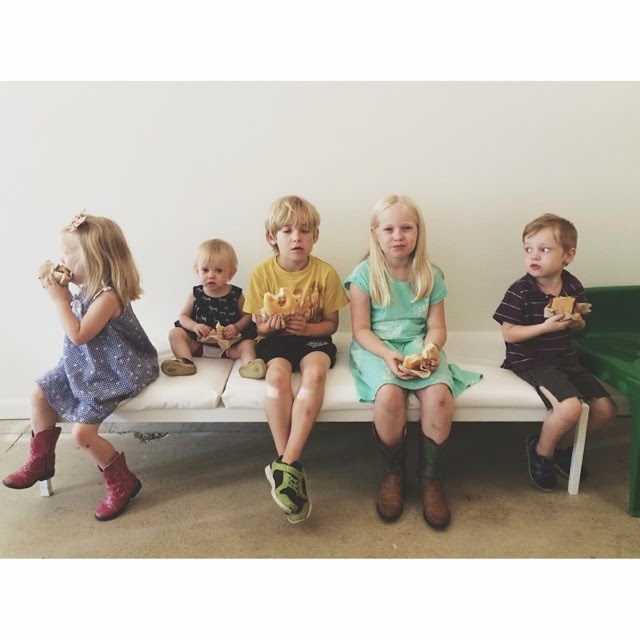 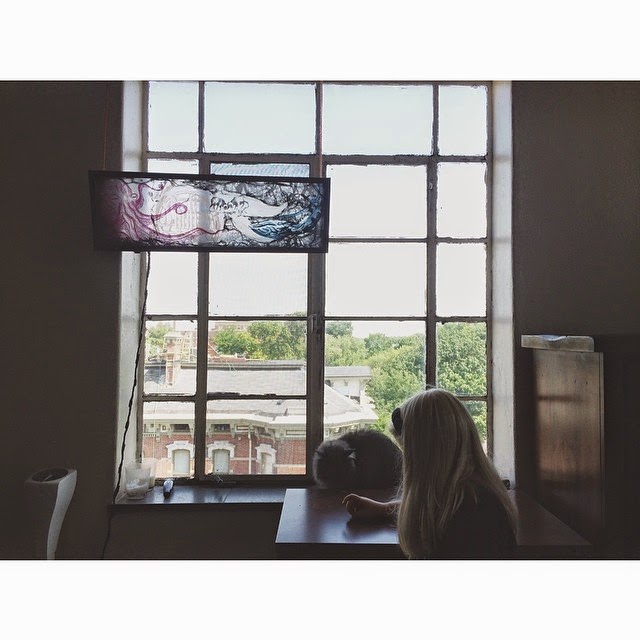 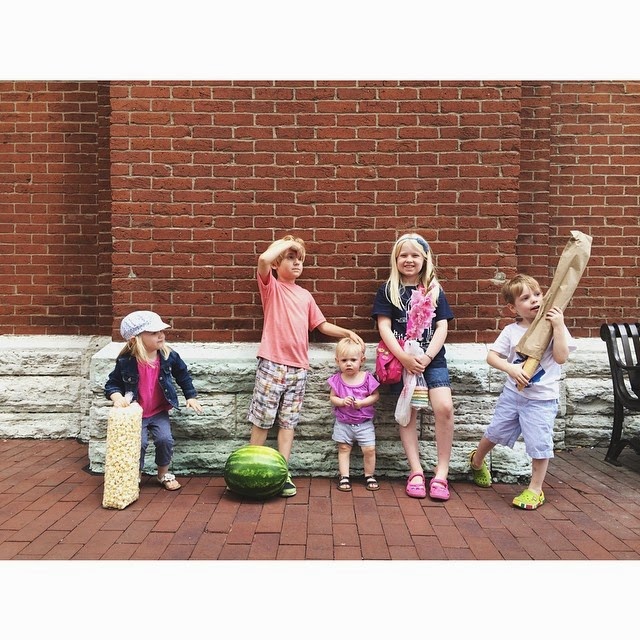 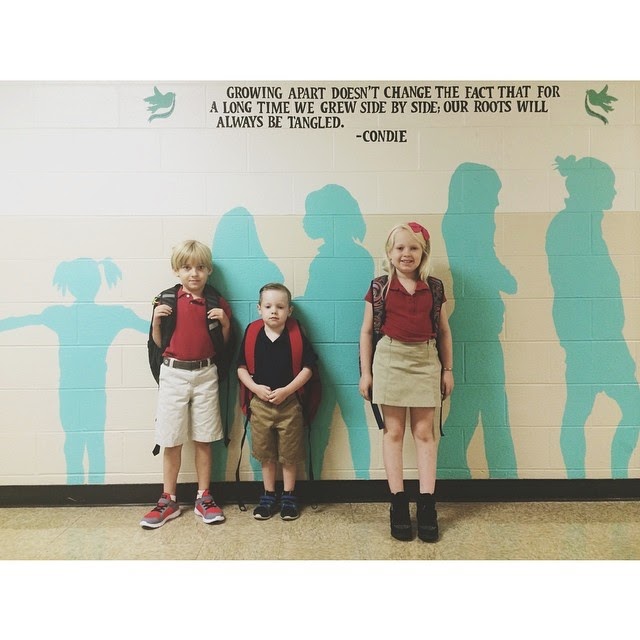 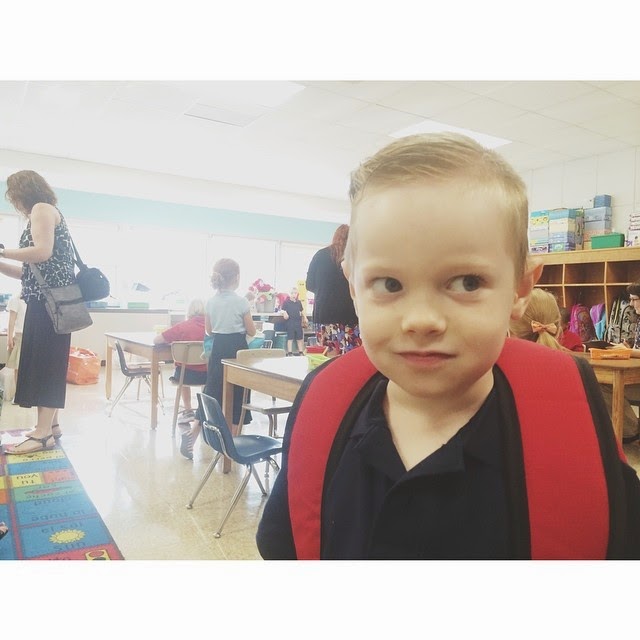 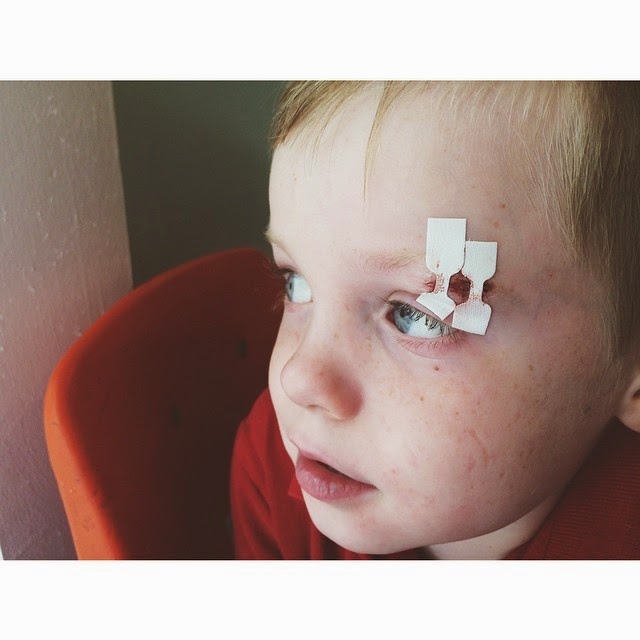