Keep Calm and Carry On

So, I'm a day late, but the Daddy I'm honoring won't mind.

A couple of months ago, I had a meeting or a photography gig to go to. D'arcy asked, "Daddy, are you going to babysit us while mommy is gone." Stephen said, "D'arcy, I'm your dad. It's not called babysitting when mommy leaves me at home with you."

This little story sums up Stephen as a dad. He is 100% a co-parent. He changes diapers, gives baths, reads bed time stories, and enforces time outs. He's even been known to put up a ponytail or two (on more than just his own head). He also has no problem taking all three kids by himself which has allowed me to pursue my photography business and responsibilities at church.

Stephen just started a new job at a company called Exact Target in downtown Indianapolis. The dress code is casual so I wanted to get him a new T-shirt to wear since so many of his beloved T-shirts have holes in them. While perusing the web, I discovered a shirt with this phrase. Read more about the history of this phrase here.

Before he left USAA in May, Stephen was told on multiple occasions that he had a calming effect on the people around him. Our church pastor reiterated this sentiment at our going away party. I began to evaluate how much calmer our home was due to his presence. When I saw this phrase, I thought it was the perfect shirt for him to wear. Just like this blog, this present will be late to arrive. Hopefully it will get here in the next couple of days.

Here are a few shots of Stephen the daddy in action. Enjoy. 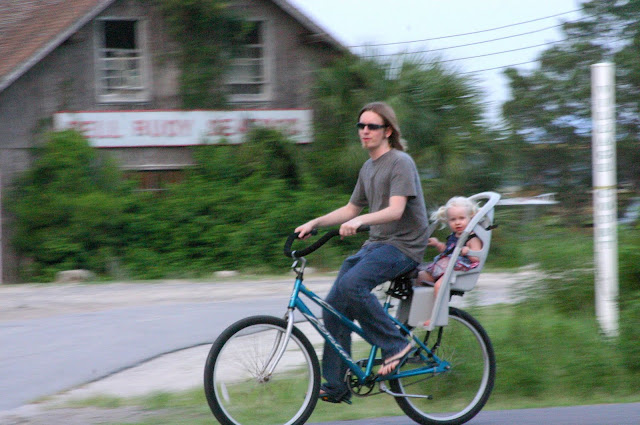 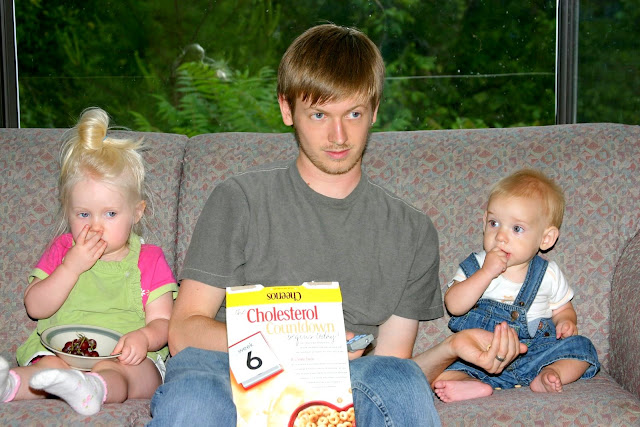 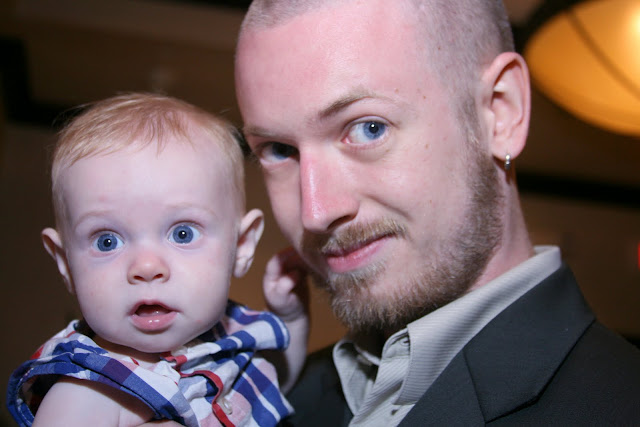